Former Indian cricketer and 1983 World Cup winner Yashpal Sharma has died of massive cardiac arrest on Tuesday at the age of 66. The former Indian batsman reportedly died of cardiac arrest at 7:40 am. He is survived by his wife Renu Sharma, two daughters Puja, Preeti and son Chirag Sharma.

In a glittering cricket career, spanning over the late 70’s and the 80’s, the 66-year-old former Punjab cricketer, who was born in Ludhiana on August 11, 1954, was regarded as a gifted middle-order batsman. In 37 Tests he played for India — debut in 1979 against England — Yashpal scored 1606 runs with two centuries (top score of 140) and nine fifties to his name at an average of over 33. 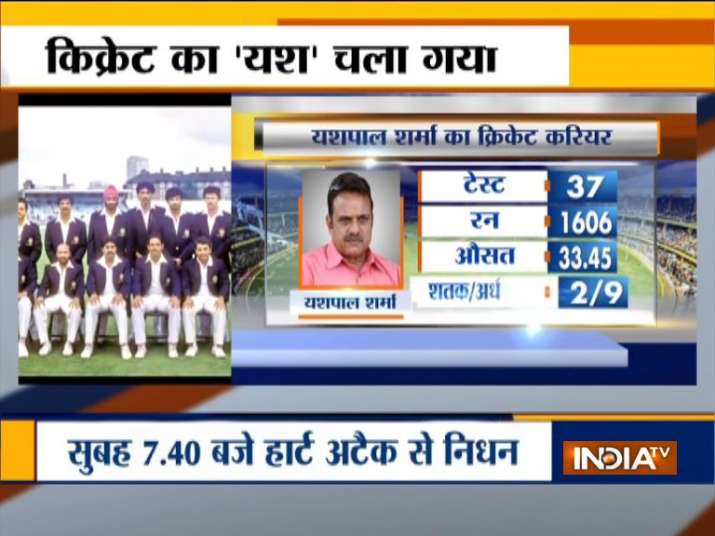 In Ranji, where he represented three teams including Haryana and Railways, Yashpal played 160 matches while scoring 8, 933 runs that included 21 centuries with a highest score 201*.

Post-retirement he was involved in various roles with the Indian cricket board (BCCI), Punjab and Haryana cricket, and also served as cricket expert with India TV.