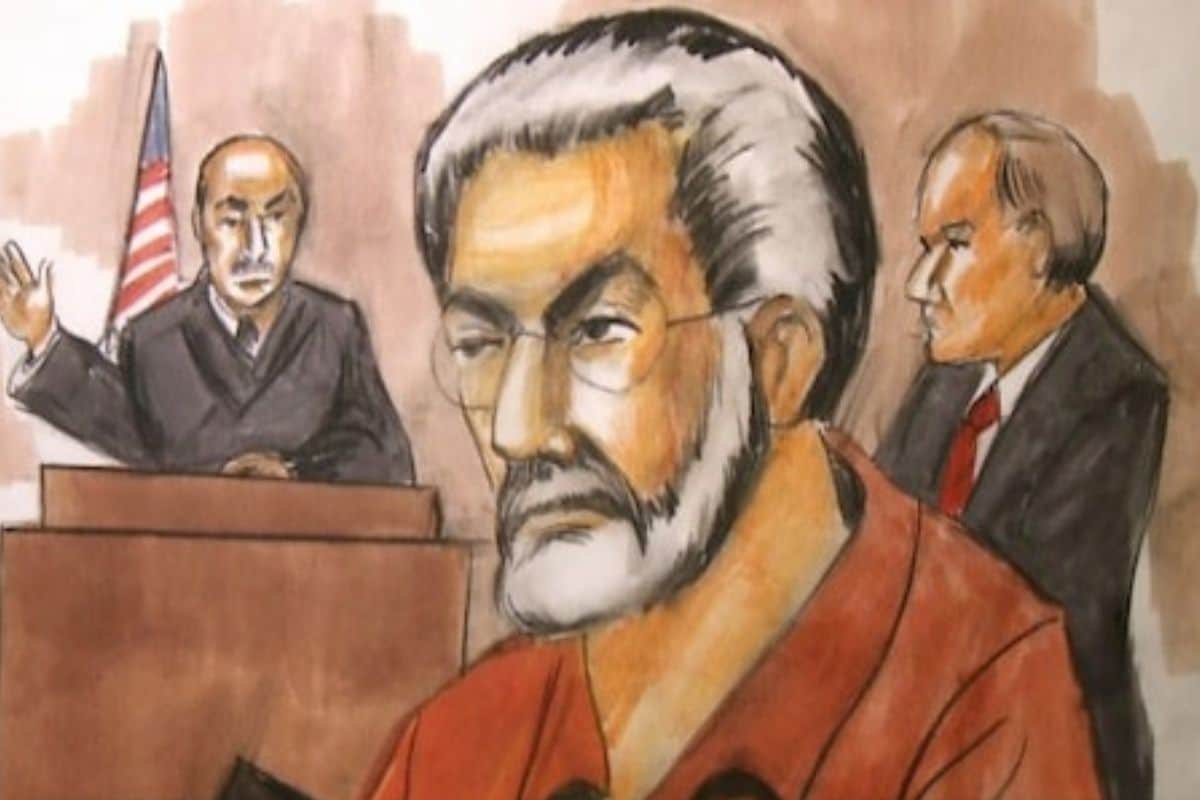 The Biden administration has urged a federal court in Los Angeles to extradite Pakistani-origin Canadian businessman Tahawwur Rana to India where he is sought for his involvement in the 2008 Mumbai terror attack.

Rana, 59, has been declared a fugitive by India, where he is facing multiple criminal charges for his involvement in the 2008 Mumbai terror attack in which 166 people, including six Americans, were killed. He was rearrested on June 10, 2020, in Los Angeles on an extradition request by India In a submission before the US District Court, Central District of California in Los Angeles, the US government argues that India’s extradition request contains sufficient evidence of probable cause on each of the criminal charges for which India seeks Rana’s extradition.

Having found that all of the requirements for certification of extradition have been satisfied, the Court certifies the extradition of Tahawwur Hussain Rana to the Secretary of State and commits him to custody pursuant, according to a draft order proposed by the US attorney in his submission before the court last week. Based on the evidence submitted by India, Rana allowed fraud against the Indian government to occur through the creation and submission of forged documents. The purpose behind such fraud is irrelevant under the Indian criminal provisions, said the document titled proposed findings of facts and conclusions of law.

Rana is wanted by the Indian authorities for his alleged involvement in the deadly attacks that are sometimes referred to as India’s 9/11. An Indian warrant for his arrest was issued in August 2018. Indian authorities allege that Rana conspired with his childhood friend David Coleman Headley to assist the Pakistani terror group Lashkar-e-Taiba (LeT), or Army of the Good, in the orchestration of the 2008 terror attacks in Mumbai.

In any event, Rana knowingly allowed Headley to obtain the business visa and the cover that he needed to conduct terrorism-related surveillance operations in India, ultimately leading to the three-day terrorist attacks in Mumbai. Accordingly, the Court finds there is probable cause that Rana conspired to forge a document for the purpose of cheating and use a forged document as genuine, in violation of IPC 120B, 468, and 471, it said. According to the court document, the evidence establishes that the Mumbai attacks were committed by LeT, a terrorist organisation targeting India. Thus, an attack on Indian soil, especially one that would result in mass casualties, injuries, and damage to property, would strike terror in the Indian people.

In 2006 and 2007, Rana conspired with Headley to include false information on Indian government documents, so that Headley could obtain business visas (a one-year and a five-year multiple entry) as an alleged employee of Rana’s business. On both occasions, Rana reviewed Headley’s applications and failed to correct information Rana knew to be false, it said. Rana also had the Immigrant Law Center, through his unsuspecting business partner, submit the applications to the Indian Consulate. RANA also allowed his business to apply to the Reserve Bank of India, while falsely claiming it wanted to open an office in Mumbai with Headley serving as the business’s Office Head’ it said.

On the other hand, Rana’s attorney in their proposed draft order is opposed to the extradition. The Court finds that the government has not satisfied the requirement of Article 9(3)(c) of the Treaty that a request for extradition be supported by such information as would justify the committal for trial of the person if the offense had been committed in the Requested State,” it said.

Extradition is therefore denied, says Rana’s proposed findings of facts and conclusions of law. Both the documents were submitted before the court on July 15.