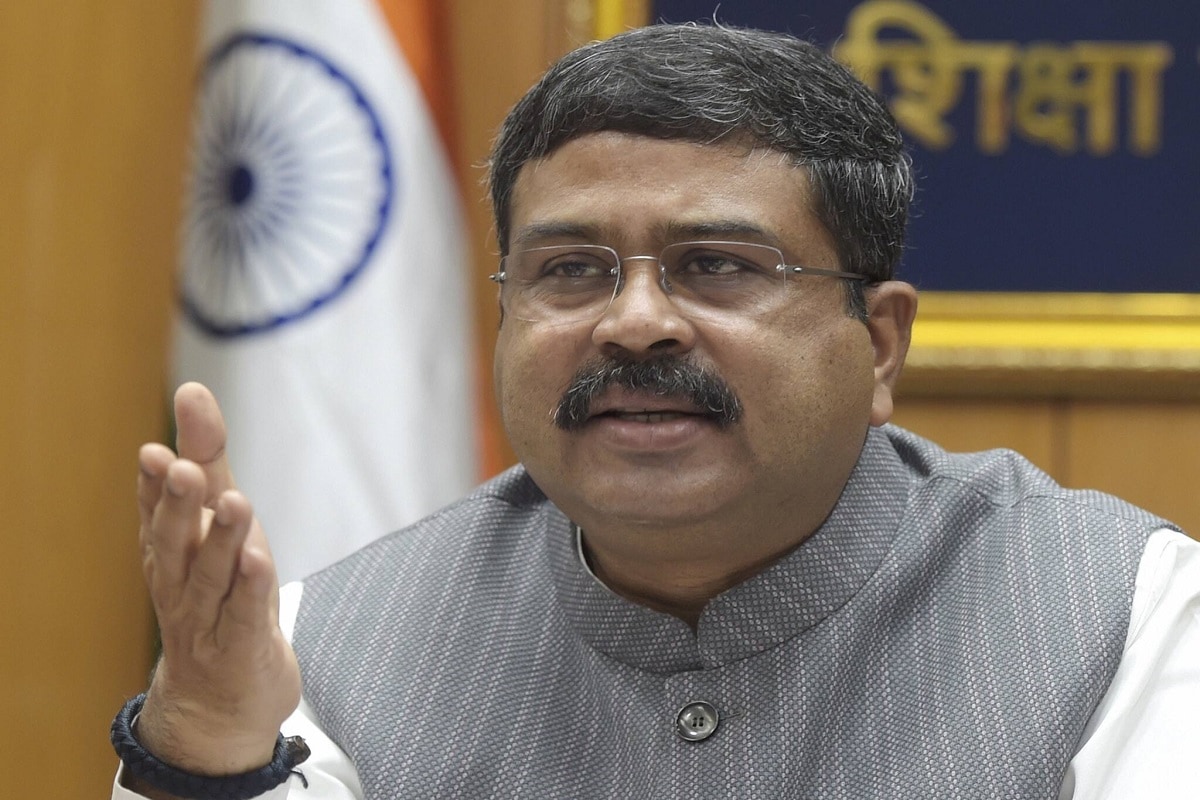 Another school board for oral vedic traditions with modern subjects was being considered by the Maharshi Rashtriya Ved Vidya Pratisthan (MSRVVP), Ujjain, Union Minister of Education Dharmendra Pradhan said on Monday. Pradhan stated this in a written reply in Lok Sabha.

The central government has only two School Boards namely Central Board of Secondary Education (CBSE) and National Institute of Open Schooling (NIOS). However, MSRVVP, Ujjain, an autonomous body under the Ministry of Education, has given permission for a private board for blended education including both vedic studies and modern subjects, he said. “MSRVVP, Ujjain is also considering setting up another board for oral vedic traditions with modern subjects,” Pradhan said in his response.