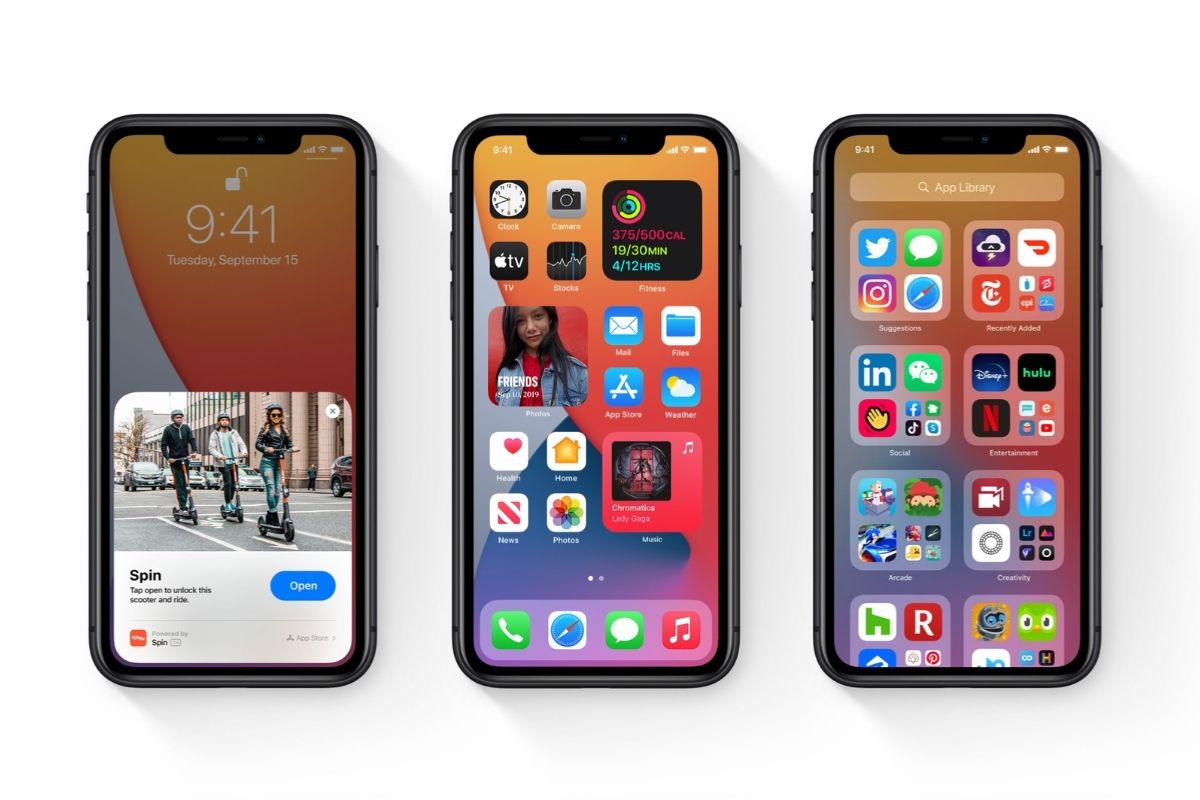 The iOS 14.7 update is now available for your Apple iPhone. This comes alongside iPadOS 14.7 and the new watchOS 7.6 for the Apple Watch. The release of iOS 14.7 is right on cue, days after the release candidate version had been seeded to developers. There are bug fixes as well as feature improvements including support for the new MagSafe Battery Pack, timers on HomePod, air quality information for more countries and updates for the Apple Music app as well as Podcasts. This also makes it the most updates any iOS version has received so far, not counting iOS 14.6 which landed with just the COVID contact tracing feature. These are the complete release notes, for iOS 14.7 for iPhones.

• Home app adds the ability to manage timers on

We had earlier reported that the iOS 14.7 update will also fix the Wi-Fi bug that could see iPhones getting into Wi-Fi disabled issues with certain hotspot names. However, the release notes for the next iOS update do not mention any battery life or performance tweaks incoming, which indicates that even if there are some, they will be minor improvements. This could be one of the last updates for iOS 14, with iOS 15 expected later this year, around the time the next Apple iPhone 13 series is launched.