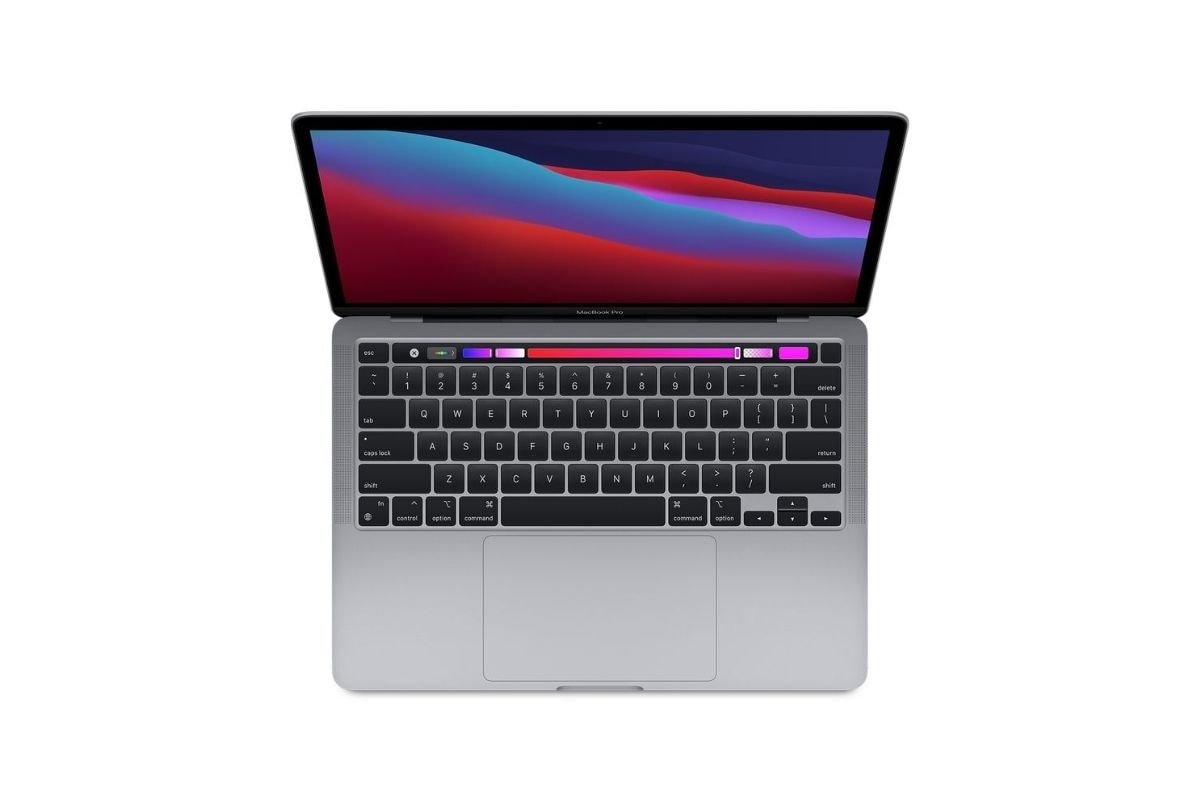 Apple will this year bring its next-generation MacBook Pro laptops with mini-LED display. Bloomberg’s Apple expert Mark Gurman, in his Power On newsletter, has hinted that the Cupertino-based giant is expected to be announced between September to November this year, with the production to begin in Q3 2021. Gurman says that the new Apple MacBook Pro models were supposed to be launched earlier, but complications around the new mini-LED display have help up production. The mini-LED display, which Apple calls Liquid Retina XDR, was used on this year’s Apple iPad Pro 12.9-inch model.

A mini-LED display uses 10,000 mini-LEDs, providing for a greater control of localised backlighting, higher brightness, and deeper blacks. Apple says that its Liquid Retina XDR display delivers “true to life” picture with a 1,000,000:1 contrast ratio. It also features 1000 nits of full-screen brightness and 1600 nits of peak brightness. The MacBook Pro models for later this year are said to come with Apple’s M1X chipset, but Gurman did not talk about the processor in his latest Power On newsletter. He, however, said that the MacBook Pro is an ideal device for those who need more RAM with app development, photoshop, and heavy video editing. The MacBook Air, on the other hand, is ideal for browsing, email, and light photo editing tasks.