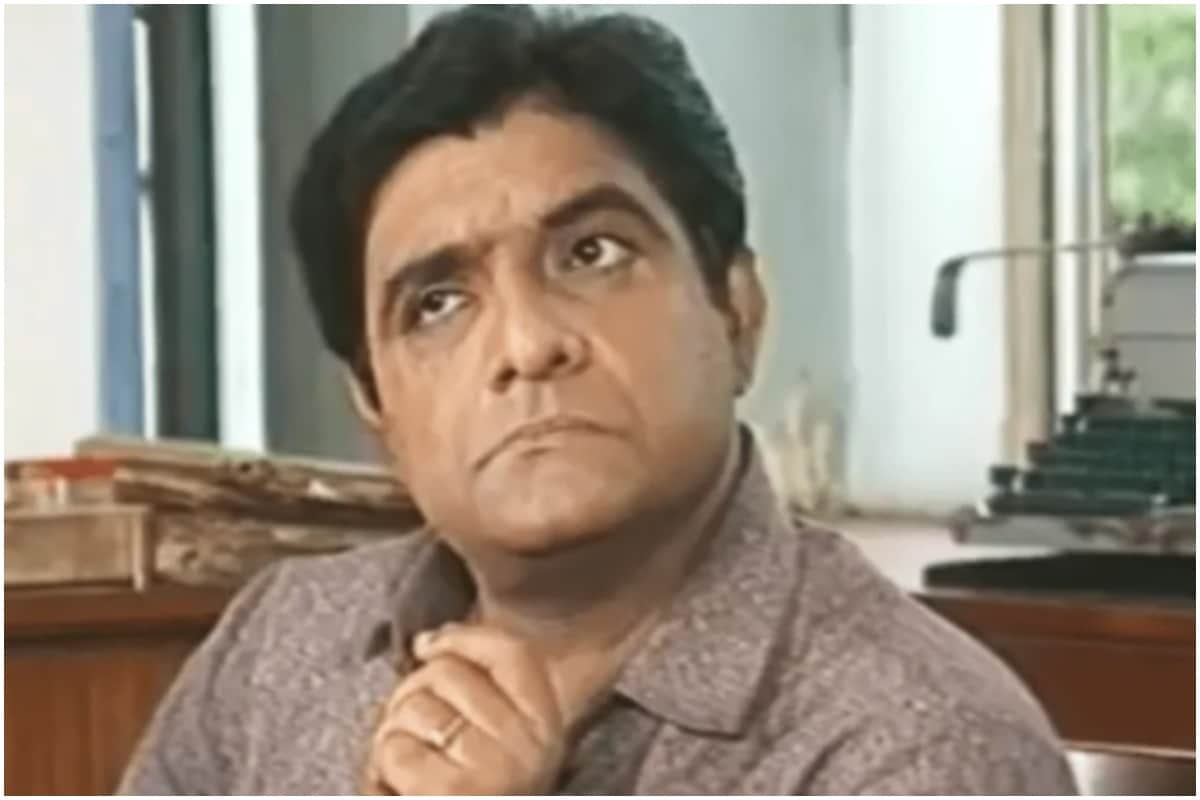 Hindi cinema’s veteran actor Anjan Srivastav turned 73 on Wednesday. From theatre, television, to films, Srivastav has entertained his audience through various entertainment mediums over the years.

Srivastav even remained the Vice-President of Indian People’s Theatre Association (IPTA) for a while, considering his work in the theatre. The actor has even worked with Indian American filmmaker Mira Nair in her 1988 movie Salaam Bombay, and 1991 movie Mississippi Masala.

Let us take a look at some of Srivastav’s notable roles in movies and television series:

Breathing life into RK Laxman’s archetypal common man cartoon in this on DD National television series from 1988 to 1990, Srivastav’s character, Srinivas Wagle became a household name. Wagle was a nervous sales clerk whose daily struggles resonated with the middle class population of the country at the time. Written and narrated by Laxman, Wagle ki Duniya also starred Bharati Achrekar playing the role of Mrs Wagle.

Srivastava was also part of this classic DD National television series directed by Saeed Akhtar Mirza and Kundan Shah. Written by Prabodh Joshi the series aired from 1986 to 1988. The stories told by this show were based on the daily issues of working class people.

Starring in this Rajkumar Hirani movie that narrated the life story of Sanjay Dutt, Srivastav played a small yet significant role of a political leader. The character description of Srivastav’s role mentioned how he was known for his keen sense of poetry and fabulous oratory skills.

Reuniting with Shah Rukh in this sports drama movie. Srivastav was seen playing the role of head hockey official, Mr Tripathi. In an interview from 2015, the actor had mentioned that it was Shah Rukh who suggested his name for the role.