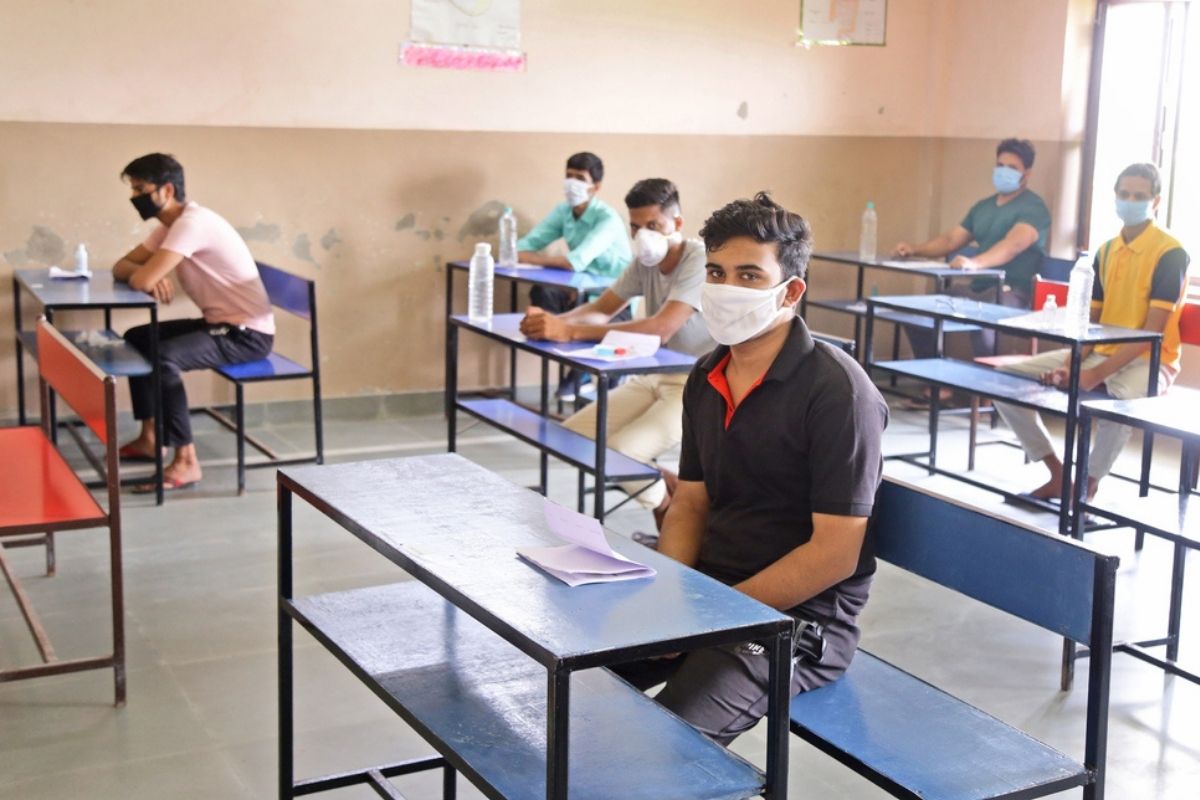 The Assam Police has unearthed a scam of awarding higher marks in Class 10 and 12 state board examinations in lieu of money and arrested two persons in this connection from Kamrup district on Sunday, a senior official said. The Kamrup District Police will broaden the scope of investigation as it suspects that the racket has its links in other districts of the state as well, Superintendent of Police Hitesh Ch Roy told PTI.

The Kamrup SP said that the Principal of Majortop Higher Secondary School in Goroimari, Akkas Ali, and an Office Assistant at Inspector of Schools — Prashanta Das, have been arrested. The police also detained four others, including a school inspector and coordinator of the state board, for their alleged involvement in the cash-for-marks scam, but were released after interrogating them for over 24 hours since Saturday, Roy said.

Among those detained were Kamrup district’s Inspector of Schools Madhab Deka, Board of Secondary Education, Assam (SEBA) coordinator Phulpahi Nath, Goroimari Anchalik Girls High School headmaster Habibur Rahman, and Sibeswar Kalita, a staffer of Deka’s office. ”We have been interrogating all the six people since yesterday evening and arrested two. The others have been allowed to go for the time being. We will call them again for inquiry and investigation will continue,” the SP said.

A case has been registered at Changsari police station under several sections of the Indian Penal Code (IPC). ”We believe that this racket is operating not only in Kamrup but in other districts as well. We have alerted the SPs of all the districts and we will expand our probe. We can assure that no one will be spared.” The Kamrup District Police got information about a ”marks scam” a few days back and was investigating it, he added.

According to senior officials, a team of about 100 policemen raided the Office of Inspector of Schools on Saturday and seized several documents, including answer sheets, a laptop, mobile handsets, and unaccounted cash. ”The police detained all the six people and brought them to the SP’s office for interrogation. The racket used to award higher marks to candidates of matric and higher secondary (Class 12) exams in lieu of money,” an Assam Police source told PTI.

Many ineligible candidates secured first division, star marks (75 per cent), or distinction (85 per cent) due to this racket, he added. The police also recovered a huge number of documents from the two schools located at Chhaygaon of Kamrup district.