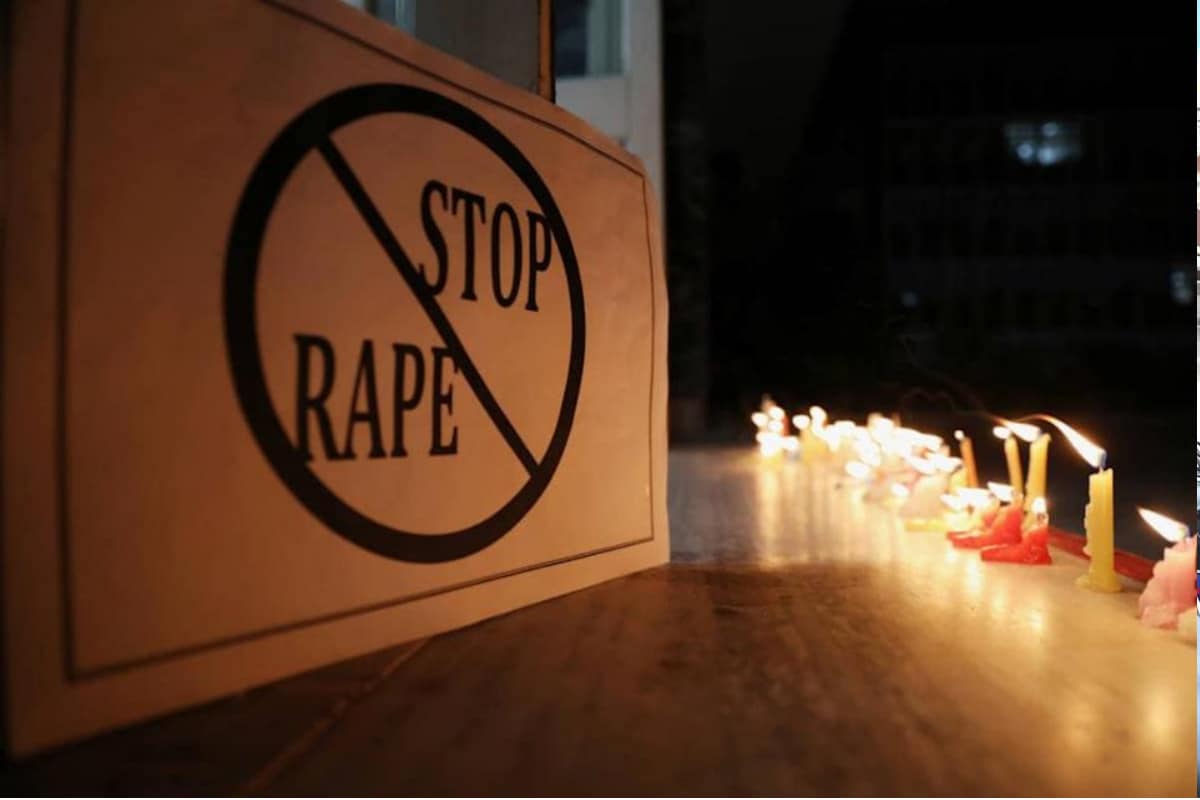 The CBI has arrested a Goa-based man for allegedly sexually abusing 25-30 children and selling videos of his illicit acts to Indians and foreigners through the dark web and social media platforms, officials said on Tuesday. The accused, a 29-year-old chef in a hotel in Goa, was booked by the CBI on June 22, 2020 after the agency got leads about his activities during the probe against a Chitrakoot-based alleged paedophile who was an engineer in the Uttar Pradesh irrigation department, they said. In the past year, the CBI searched for the victims of the alleged paedophile, whose name is being withheld as the probe is at a sensitive stage. The agency managed to identify about 25 victims, in the age group of 12-21 years.

Some of the victims were not willing to come forward because of social taboo associated with such matter, the agency said. The accused, a hotel management graduate, was presented before a court for cases under the Protection of Children from Sexual Offences (POCSO) Act in Goa which remanded him to judicial custody, CBI spokesperson R C Joshi said.

“It was alleged that the accused was involved in sexual abuse of children…in Goa and Maharashtra and also recorded these acts by using his mobile phones, digital camera and other electronic devices, etc.,” Joshi said. He allegedly traded and shared these photographs and films containing child sexual abuse material (CSAM) using the dark web with other Indians and foreigners, they said.

“It was also alleged that the accused was using emails for connecting with other paedophiles outside the country; the internet to access cloud-based storage services for storing the illegal CSAM content; accessing free photo-sharing websites based in other countries and using other social networking websites and platforms i.e. Instagram, Whatsapp etc. for connecting to individuals abroad for sharing CSAM in huge quantities,” Joshi said. During searches, a mobile phone, hard drive, pen drive and laptop allegedly used by the accused to access CSAM were recovered, he said.

In November last year, the CBI had arrested 50-year-old Ram Bhuwan for allegedly abusing around 50 children in the age group of 4-16 years in three adjoining districts of Uttar Pradesh — Hamirpur, Banda and Chitrakoot — for over a decade and selling those recorded sexually explicit acts through the dark web.