128 players entered the single’s draw in either category last week in Paris when the 2021 French Open kicked off at the Stade Roland Garros. And after seven days of breathtaking action on la terre batteu, 32 players, on either side of the singles tournament, await their fate as round of 16 begins from Sunday evening. Ahead of the week 2 in French Open, we take a look at the biggest takeaways from the opening week.

The defending champions, who lifted the trophy eight months ago in Paris, and now practice buddies, have put on a dominant show in the opening week, with both not giving away a single set en route to the last 16.

Nadal, who has been handed a difficult draw, and is on course to face Novak Djokovic in the semi-final, has gone past Alexei Popyrin in his opener, Richard Gasquet in the second round and fellow left-hander Cameron Norrie in the third, to set-up a clash with Jannik Sinner. With the win on Satyrday evening, Nadal has now improved to 16-0 in third round matches at Roland Garros and 103-2 overall at French Open.

Swiatek, who is aiming to become the first women’s tennis player to successfully defend the French Open title since Justine Henin-Hardenne in 2007, has been equally dominant in her three wins so far. And hence improved her Roland Garros record to 20-0 in her last 20 sets in the tournament. She will next face Marta Kostyuk in the last 16 tie. 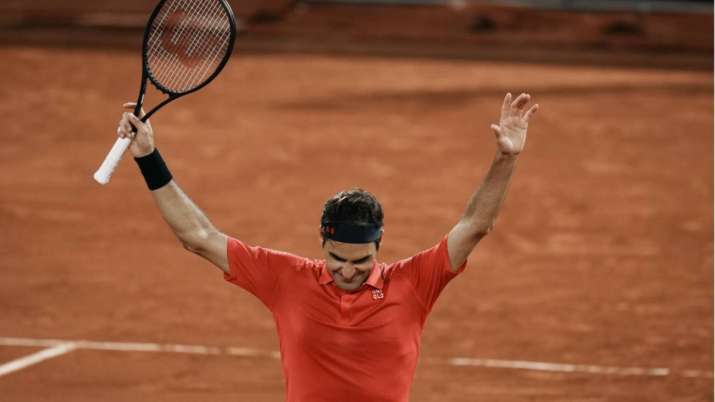 Together they hold 43 Grand Slam titles, both at the top of their respective categories, yet neither entered the tournament as the favourite. Federer, the 2009 champion, had even admitted having no chance at a second and is looking at the tournament to prepare for his beloved Wimbledon. Serena, who last won the French Open in 2015, managed to win just on match on clay ahead of the tournament.

A week later, Federer, who is two months shy of his 49th birthday, pulled off a four-set winner against former major winner Marin Cilic in the second round before a tensed four-setter in an empty Roland Garros over Dominik Koepfer on Sunday night to make the last 16 for the 13th straight time. Another win and Federer will set up a Djokovic clash in the quarters.

Serena dropped just in set so far, against Mihaela Buzărnescu in the second round before pulling off an impressive win against Danielle Collins in the third and is now the only top-seeded player alive in the tournament. She is now one win away from facing long-time rival Victoria Azarenka.

Ashleigh Barty were among the strong favourites to topple the defending champions Swiatek to add a second French Open title to her cabinate. But the top-seeded player had to retire with a hip injury after losing the opening set during the third round game against Poland’s Magda Linette.

“It’s heartbreaking,” she said. “It’s disappointing to end like this. I’ve had my fair share of tears this week. It’s all good. Everything happens for a reason. There will be a silver lining in this eventually. Once I find out what that is, it’ll make me feel a little bit better.”

Earlier, two-tome semi-finalist Petra Kvitova had unfortunately withdraw from the tournament after injuring her ankle following her press conference after her opening-round victory. “I will stay strong and do my best to recover in time for the grass-court season,” she tweeted. 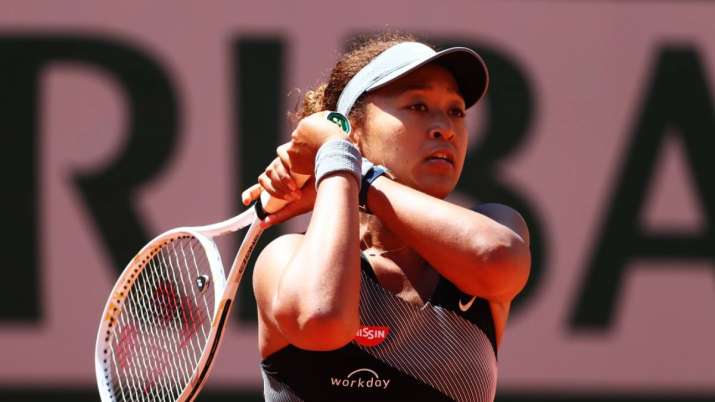 The importance of Mental Health discussions

Naomi Osaka’s withdrawal from French Open 2021 on June 1, citing “huge waves of anxiety”, has been hailed by sportspersons across the globe and subsequently highlighted the importance of mental health discussions in sports. In her long Twitter post, Osaka spoke about dealing with depression since her US Open 2018 win against Serena Williams. “I would never trivialize mental health or use the term lightly,” Osaka wrote, explaining that speaking with the media makes her anxious.

“I think now the best thing for the tournament, the other players and my well-being is that I withdraw so that everyone can get back to focusing on the tennis going on in Paris,” Osaka wrote. “I never wanted to be a distraction and I accept that my timing was not ideal and my message could have been clearer.”

In the wake of the courageous step taken by Osaka, the leaders of all the four grand slams have pledged to address players’ concerns about mental health. 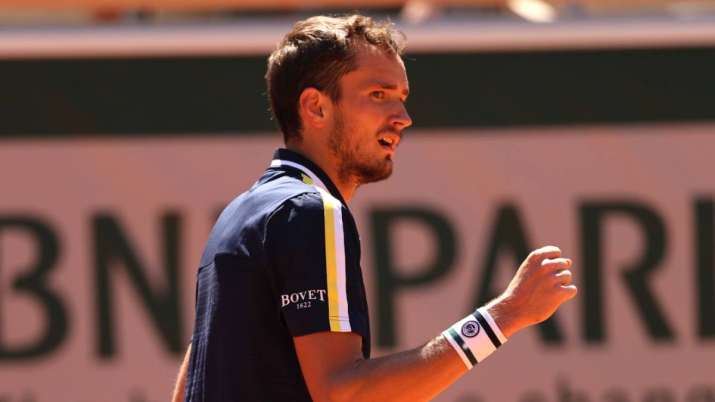 Heading into the tournament, the second-seeded player called clay “the worst surface in the world”. In 31 matches on the surface, Medvedev lost 20 and his record at Roland Garros stood 0-4. The record only ridiculed French Open’s seeding system, which placed 13-time champions Nadal, a position below. But a week later, Medvedev did not just get the monkey off his back, he is now though to the final 16, losing just one set. He will now face Cristian Garin before setting up a clash against Stefanos Tsitsipas in the quarters.