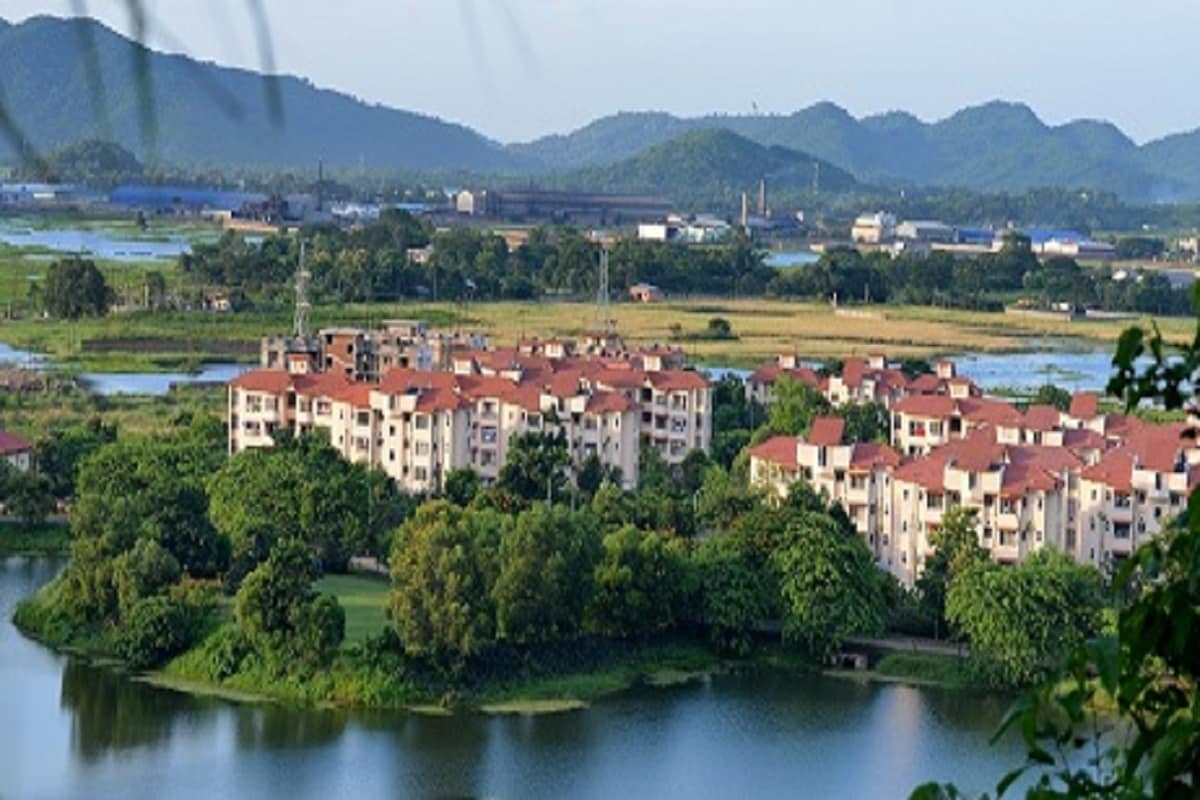 The Indian Institute of Technology (IIT) Guwahati has launched a new ‘Centre for Disaster Management and Research’ (CDMR) that was inaugurated by the Chief Minister of Assam Himanta Biswa Sarma. The initiative is for the development of North-east India, said the IIT.

“Many infrastructure projects such as roads, rails, bridges, and airports have been taken up and also completed which connected the states of the North-East to the rest of India like never before. The North-Eastern States being among the most disaster-prone, it is vital to ensure reduction in infrastructure losses from disasters, including extreme climate events,” IIT Guwahati said.

In his address delivered during the 2020 Convocation of IIT Guwahati, Prime Minister Narendra Modi had requested the institute to establish this Centre for Disaster Management and Risk Reduction that will help the North-Eastern states in effectively managing various natural and industrial disasters.

The new facility was inaugurated during the seventh edition of the quadrennial ‘International Conference on Recent Advances in Geotechnical Earthquake Engineering and Soil Dynamics’ (ICRAGEE) conducted between July 12 and 15.

Prof TG Sitharam, Director, IIT Guwahati requested the CDMR and Assam State Disaster Management Authority (ASMDA) to collaborate closely for the development of Assam and build networks with various institutions present in North-Eastern Region (NER) to address the issues of disaster risk reduction as this needs a joint effort.