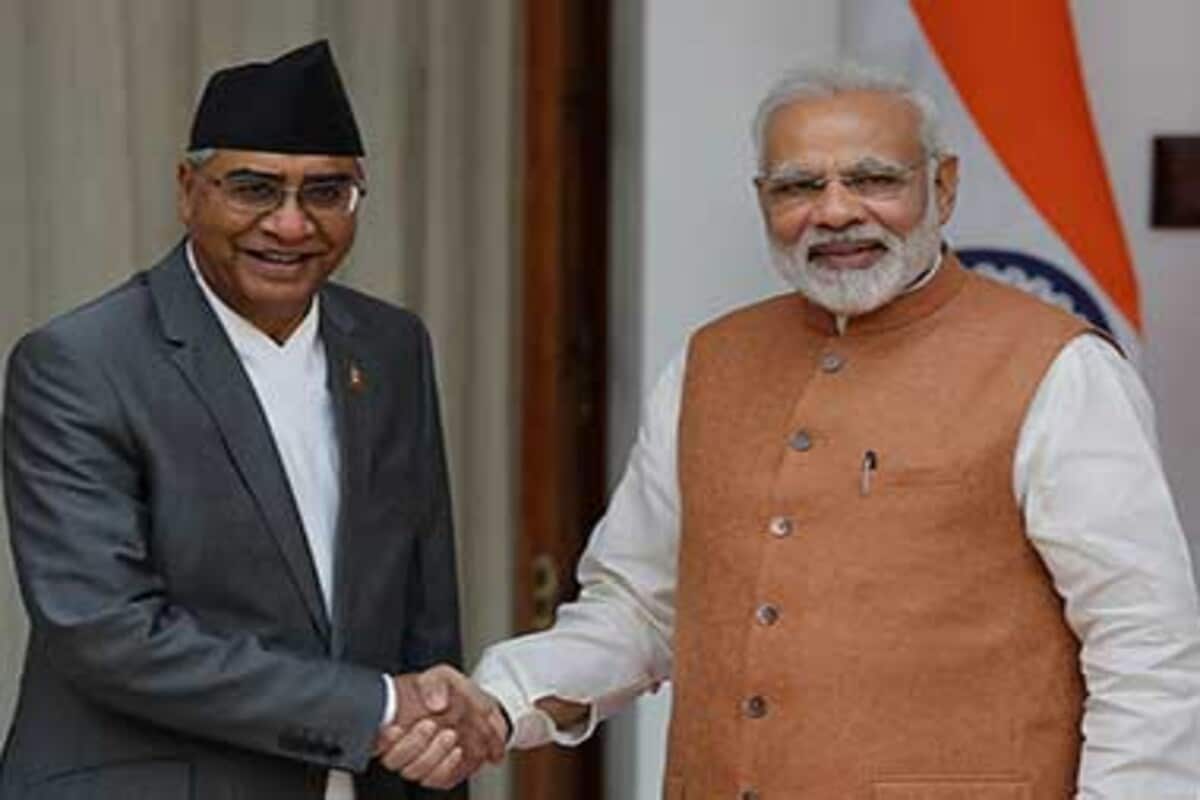 He was elected the President of the biggest party Nepali Congress on March 7, 2016.

His first Prime Ministerial stint was from September 1995 to March to 1997 while the second from August 2001 to October 2002, the third from June 2004 June to February 2005. He was relieved from the post by then King Gyanendra Shah reasoning his incompetence in February 2005.

In June 2017, he again became Prime Minister and visited India in August of the same year.

India has always been on good terms with Deuba and needs him to counter China, while Deuba wants to get tangible Indian support for the party and development.

Deuba began his political career being the Chairman of the Far-Western Students Committee. He then became founding member and President of the Nepal Students Union during 1971 to 1980. He was active in promoting multi-party democracy in Nepal during the National referendum in 1980. He was the Police In Charge of Nepali Congress in the Far Western region in 1991.

He served as the Head of the high-level recommendation committee for the resolution of Maoist problem from December 1999 to October 2000.

Deuba was imprisoned for his political beliefs for ten years at different times from 1966 to 2005.