The IPL 2021 is set to return on September 19 after the edition was suspended mid-way in May earlier this year due to COVID-19 infections inside camps of participating franchises. In July, the Board of Control for Cricket in India (BCCI) announced a revamped schedule of the remainder of the season. The final takes place on October 14 – three days before the scheduled start of the T20 World Cup.

As the league is tightly preceding the global T20 tournament, a number of high-profile players have decided to pull out to remain fresh for national commitments, leaving franchises to rope in replacements.

Let’s take a look at the ins and outs of all the franchises ahead of the resumption of the second phase of IPL 2021. 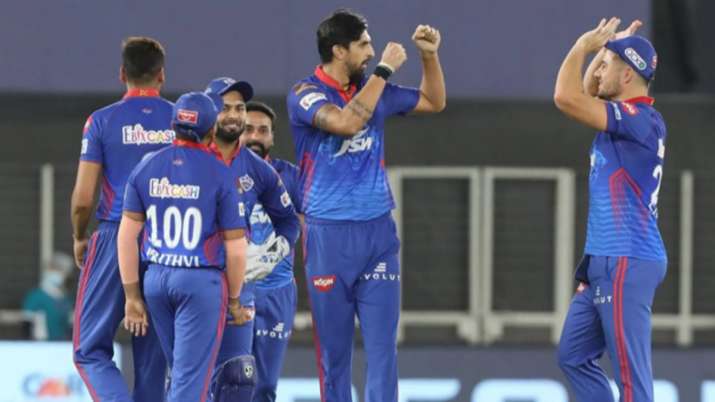 Under the newly-appointed captain Rishabh Pant, Capitals performed impressively in the first half of the tournament and are currently at the top of the table. With 12 points (six wins in eight games), DC are two ahead of MS Dhoni’s Chennai Super Kings and Virat Kohli’s Royal Challengers Bangalore.

In the second leg, the side will be without the services of England’s all-rounder Chris Woakes, who had appeared in three games for the side in the first leg.

However, the Capitals receive a boost with the comeback of Shreyas Iyer in the squad. DC also roped in Australian all-rounder Ben Dwarshuis to replace the outgoing Englishman. 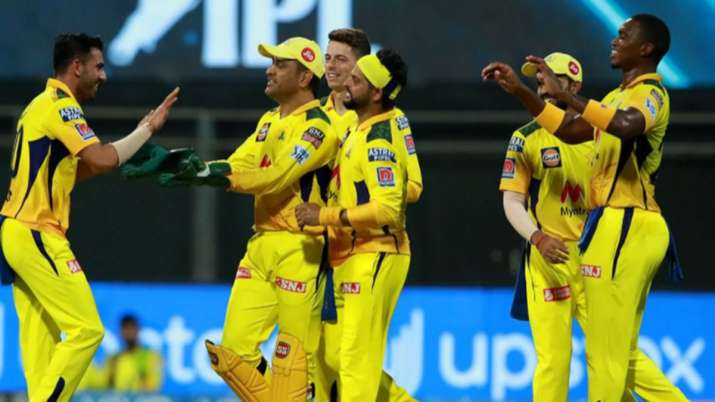 After a disappointing 2020 season, MS Dhoni’s men returned to form in style in this year’s edition, standing 2nd in the table. The side has won five of their seven matches and will be in action in the first game of the resumption against Mumbai Indians.

Unlike many other franchises, the Chennai Super Kings will have the same squad which participated in the first leg of the tournament. 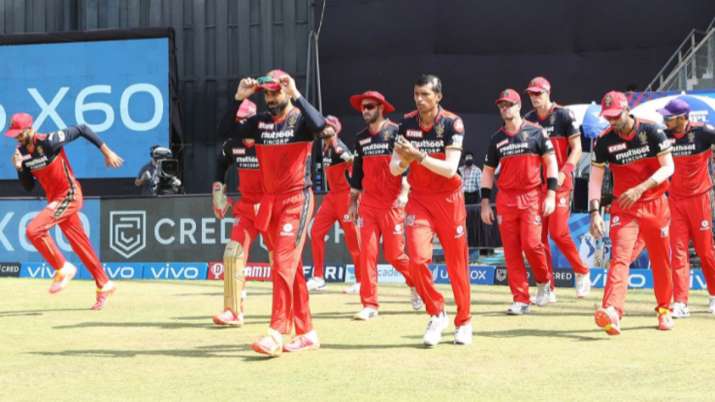 One of the only three franchises (in current season) yet to lift the IPL title, Virat Kohli’s side made a strong start to the 2021 edition and are one of the prime contenders for the trophy. The side was level on points with CSK (10), with five wins in seven matches.

However, the side was forced to make wholesale changes in the squad after a number of players were unavailable for the side, including India’s Washington Sundar who suffered a finger injury during India’s tour of England. 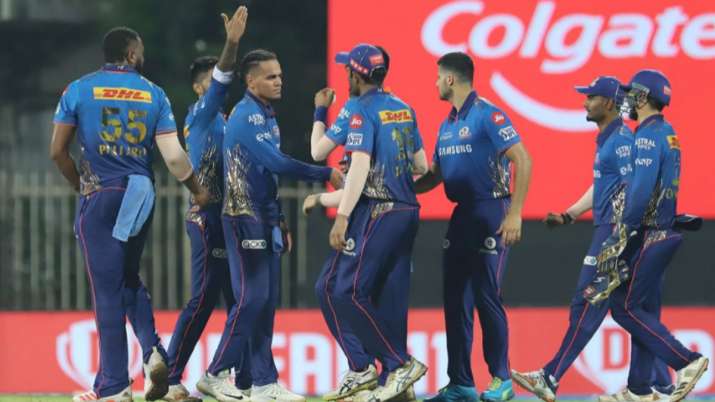 The defending champions had a shaky start in the 2021 season, losing three of their first five games. However, they made a strong comeback to go fourth in the table before the suspension in May with four wins in seven matches.

Furthermore, like CSK, Rohit Sharma’s MI will also boast of a full-strength squad which had assembled in the first leg of the season. 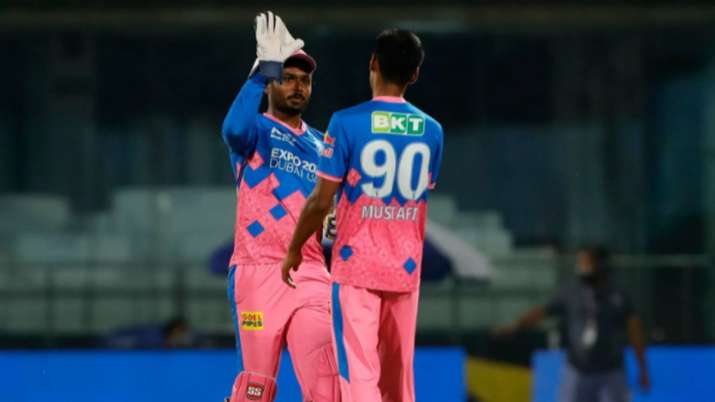 Currently fifth on the points table with three wins in seven matches, Sanju Samson’s RR face an uphill task to secure a top-4 finish in the group stage. Unluckily, the side also suffered a loss of primary first-team overseas stars like Jos Buttler, Ben Stokes and Jofra Archer.

The franchise announced the acquisition of current world no.1 T20I spinner Tabraiz Shamsi to their ranks. 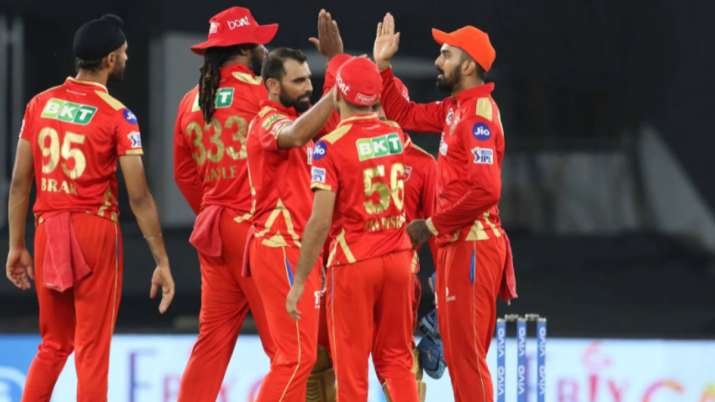 KL Rahul’s side has had mixed fortunes in the tournament ever since the Karnataka-born batsman took over as captain in the previous edition of the tournament. The Kings remained inconsistent throughout the first leg of the 2021 season, standing 5th with three wins in eight matches.

Ahead of the resumption, Punjab Kings faced a setback as power-hitter Dawid Malan pulled out of the tournament, with the franchise replacing the English batsman with South Africa’s Aiden Markram. 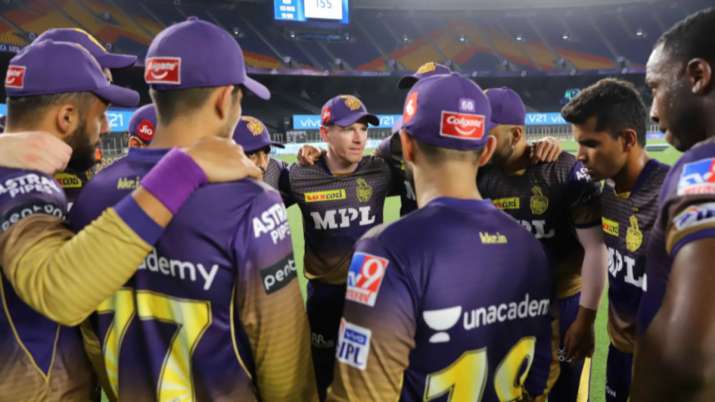 A change in captaincy hasn’t turned the fortunes so far for the Knight Riders. Under Eoin Morgan, the Knight Riders are currently 7th in the IPL table and will require a heroic effort on all fronts to make a comeback in the edition.

KKR lost the services of Australia’s Pat Cummins but found a replacement in Tim Southee, which remains their only change in the squad. 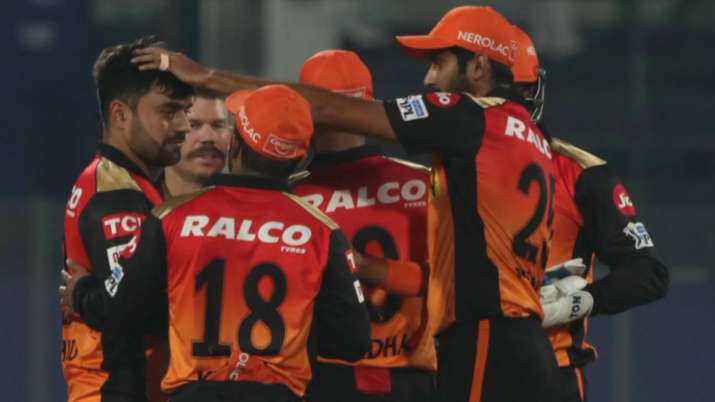 In their worst start to an IPL season, the SRH find themselves reeling at the bottom of the table with only one win in seven games. Ahead of their final game of the first leg, the SRH made a change in their leadership, appointing Kane Williamson as their captain.

Ahead of the second leg, the side lost wicketkeeper-batsman Jonny Bairstow and the SRH announced Sherfane Rutherford as replacement.