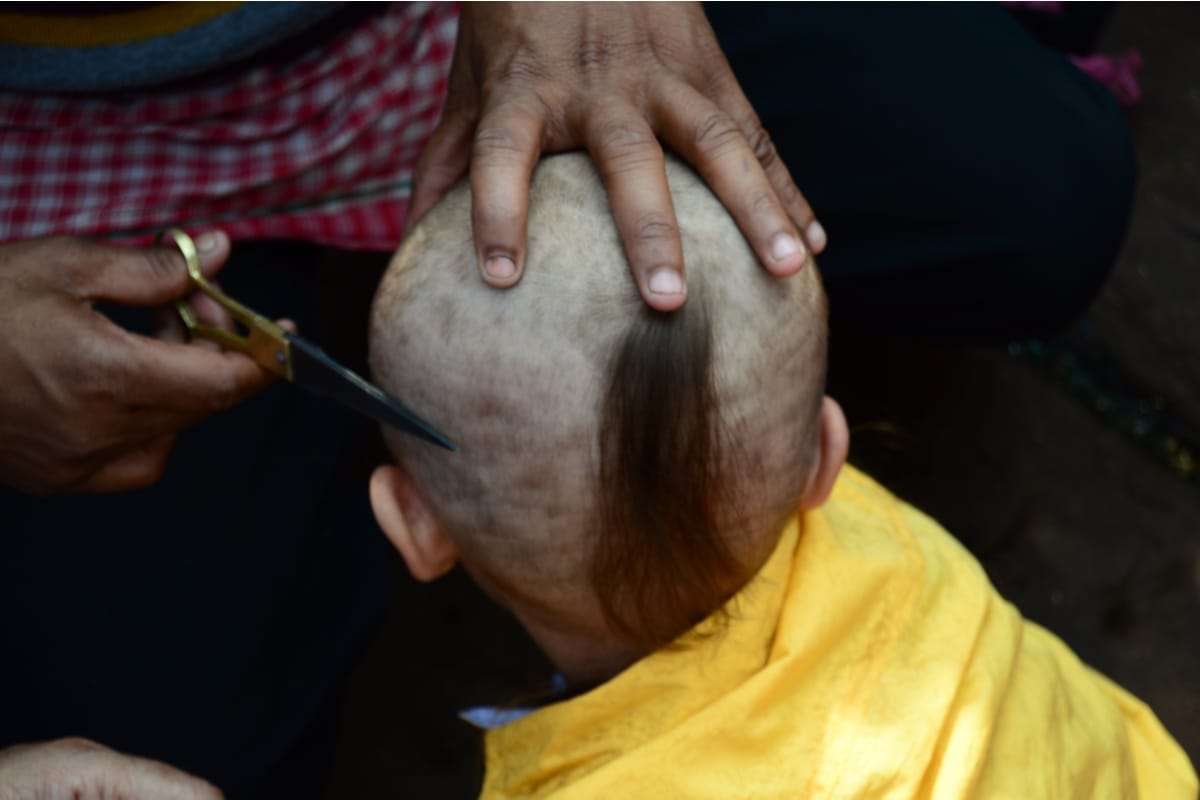 Janeu Sanskar is the 10th sanskar described in ancient Sanatan Hindu Dharma. It is also known as Upanayana Sanskara or Yajnopaveet Sanskar, where the boy is made to wear a sacred thread (janeu) followed by various rituals. The tradition of Janeu Dharana has been taking place since the vedic period. It is believed that the Dwij child is allowed to perform the yajna and self-study only after Janeu Dharana.

The ceremony is quite significant in Hinduism. During the Janeu Sanskar, the boy is made to wear a sacred thread made of three plaited thread in such a way that it stays over the left shoulder and under the right arm. The three thread denotes the three sutras – symbols of Trimurti (Brahma, Vishnu and Mahesh), symbols of Devaruna, Pitruruna and Rishiruna, andsymbols of Sattva, Raz and Tama. According to Hindu scriptures, after Janeu Dharana, the child enters into the realm of religion.

Janeu Sanskar has several rituals and it goes for around a week. It starts with a yajna ceremony, mundan, Janeu (yellow coloured sacred thread) Dharana, Guru Dakshina and havan. All the rituals are performed after offering prayers and seeking blessings from the deities. During the ceremony, the boy is made to cover his body parts with non stitched clothes.

Janeu Dharana is considered necessary to perform any religious work, worship or prayer. As believed by many, janeu has some medical benefits as well. It is said to reduce the chances of heart disease, stimulates circulation of blood and keeps stomach diseases away as well. Hindu significantly follow panchang and auspicious muhurat to perform such religious ritual.