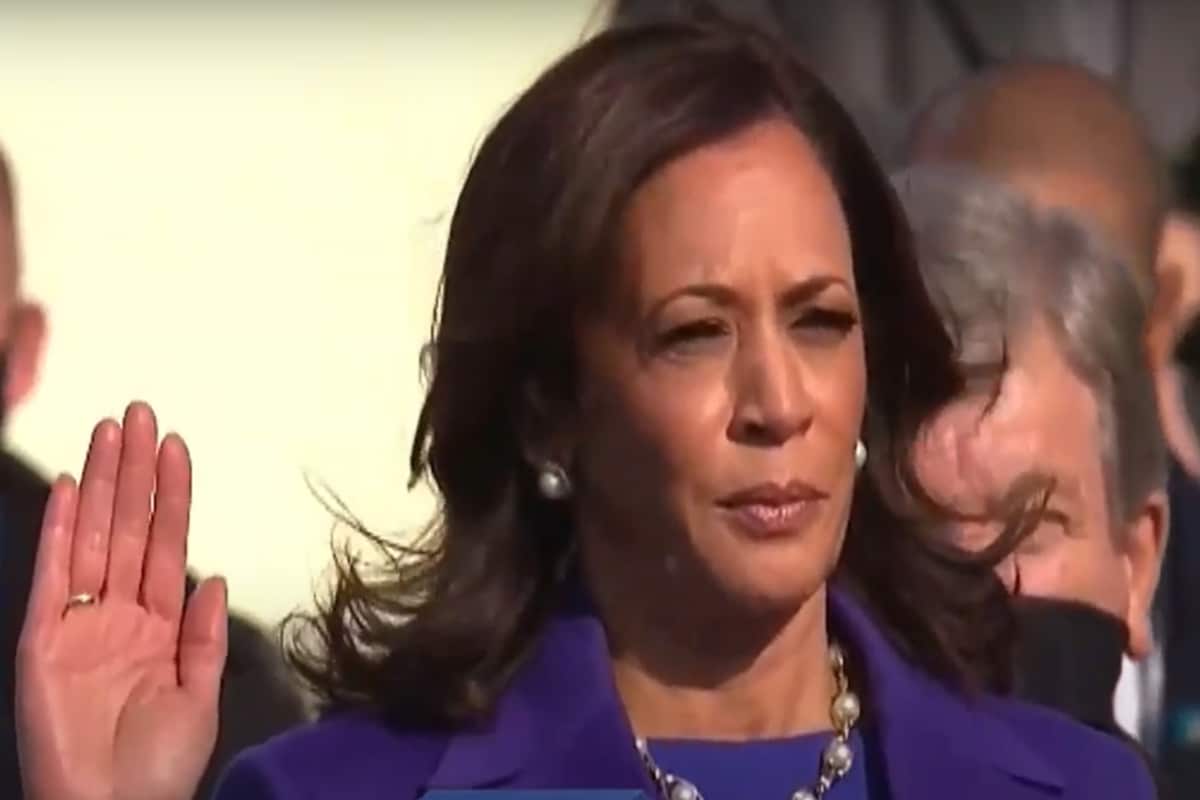 US Vice President Kamala Harris’s plane was forced to land soon after take-off on Sunday due to a technical problem on her way to Guatemala for her first international trip.

“I’m good. I’m good,” Harris told reporters, giving a thumbs-up after exiting the plane when it returned to Joint Base Andrews on the outskirts of Washington. “We all said a little prayer, but we’re good.”

The vice president switched planes, and a pool report said she arrived safely in Guatemala Sunday evening. Her spokeswoman Symone Sanders said that no major delays in her itinerary were expected.

The crew “noticed the landing gear was not storing as it should which could lead to further mechanical issues. While there was no immediate safety issue, out of an abundance of caution, they returned to Joint Base Andrews,” Sanders said.

A journalist onboard reported “an unusual noise” from the landing gear when the plane — known as Air Force Two — took off, but said that the landing was “completely normal.”

Harris will visit Guatemala and Mexico this week, intending to bring a message of hope to a region hammered by Covid-19 and which is the source of most of the undocumented migrants seeking entry to the United States.

Harris is taking her first trip abroad as President Joe Biden’s deputy with an eye towards tackling the root causes of migration from the region — one of the thorniest issues facing the White House.