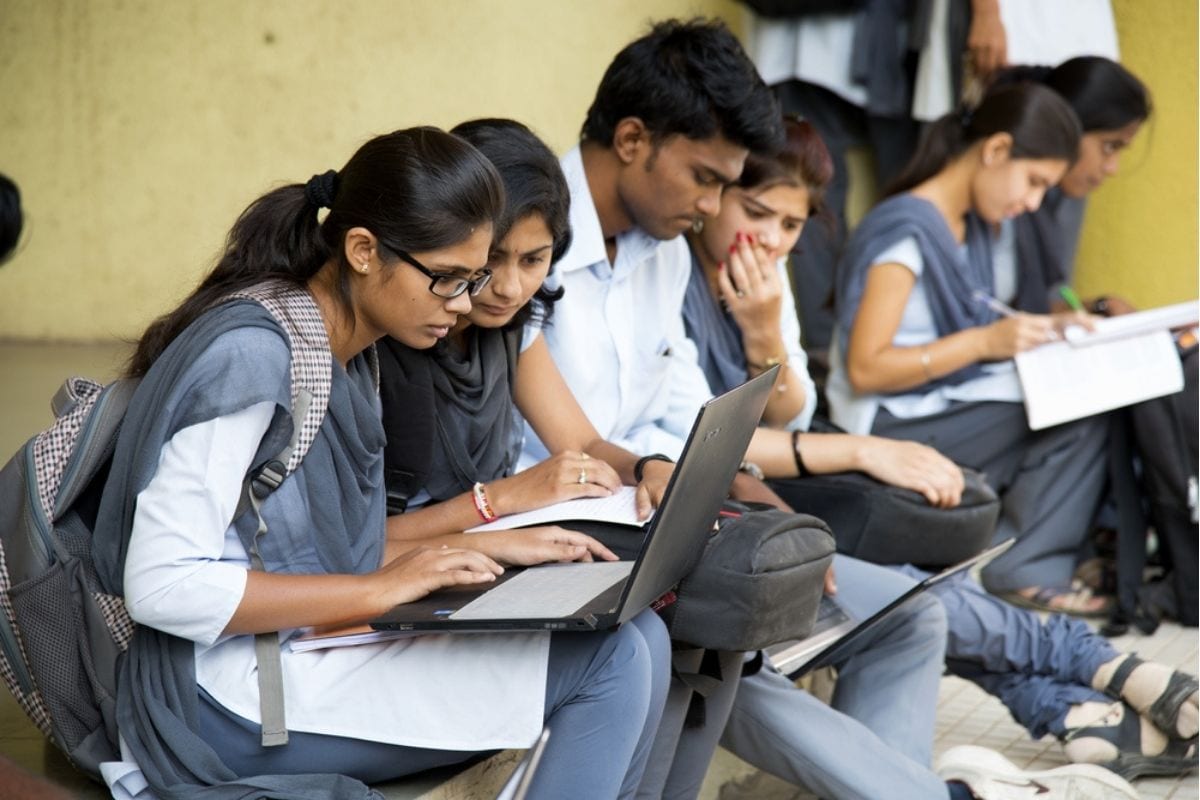 More than 47,000 private schools in Madhya Pradesh suspended online classes indefinitely on Monday to press for their various demands, including waiving off their recognition fee in the wake of the COVID-19 pandemic and resumption of physical sessions for Classes 9 to 12. There are around 45,000 private schools affiliated to the Madhya Pradesh Board of Secondary Education (MPBSE) and 2,800 affiliated to the Central Board of Secondary Education (CBSE) in the state. We suspended online classes indefinitely from today after failing to get a positive response from the state government,” said Ajeet Singh, president of the MP Private School Association, an umbrella body of about 45,000 schools affiliated to the MPBSE.

He said their major demands were that authorities stop inspecting the already closed schools and renew the recognition certificates of these institutions for five years, instead of one. ”Looking at the losses that we have incurred, the state government should not charge the annual school recognition fee during these testing times,” he said. He also alleged that officials were bothering them under the garb of inspection of schools. Besides, the state government should pay the dues pending with it under the Right to Education (RTE) since the last three years, he said.

Under the RTE, schools provide education to underprivileged children and the government is supposed to pay for it, Singh added. VR Modi, president of another private school association covering nearly 2,800 CBSE schools in the state, also said that they have suspended their online classes from Monday.

”Among other things, we want resumption of physical classes for standards IX to XII immediately. When all other things have reopened, why senior classes in schools are not being allowed to re-open?” he asked. MP School Education Minister Inder Singh Parmar and education commissioner Jayashree Kiyawat could not be contacted for their comments over the issue.