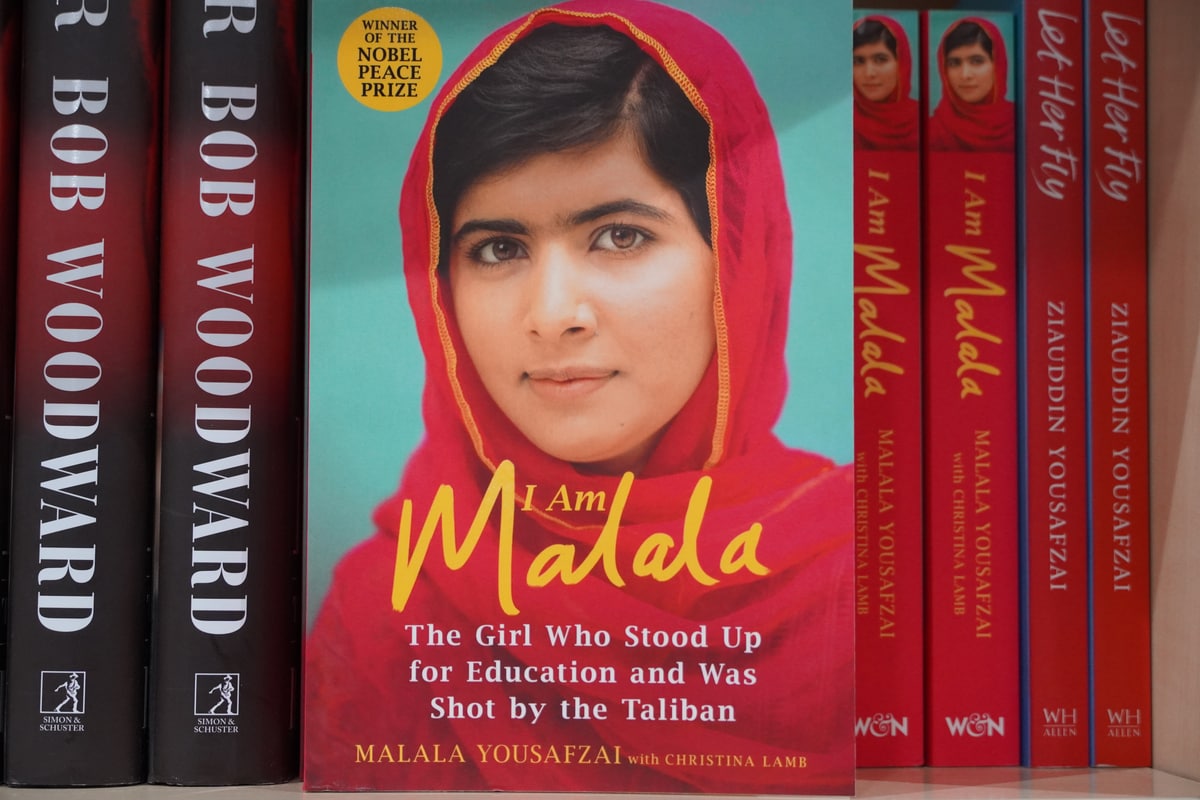 International Malala Day is celebrated every year on July 12 to salute the Pakistani activist, Malala Yousafzai. Malala, who now works for women’s right to education across the globe, was never allowed to enter school as a young girl. But unlike many, Malala did not accept it and refused to stay at home. She raised her voice for education being provided to young girls and got nearly killed too for that.

The 16-year-old Pakistani activist, Malala on July 12, 2013, delivered an eloquent speech at the headquarters of United Nations. She highlighted the need for worldwide access to women’s education and called the world leaders to reform their policies. The teenager received several rounds of standing ovations for her remarkable speech. July 12 also marks her birthday, therefore the UN promptly declared that the day will now be observed as ‘Malala Day’ to honor the young activist.

Who is Malala Yousafzai?

Born in Mingora, Pakistan in 1997, Malala starting advocating women’s rights in education since 2008. She was well aware of the fact that Taliban, for decades, has been against women’s education. Malala had a blog about her life in BBC Urdu, this was during the Taliban occupation of Swat.

She soon caught public attention from media across the globe and gave numerous interviews in newspapers and television shows. In October 2012, the teenager was attacked by Taliban gunmen and was left critical. The Taliban had hijacked her bus and Malala was shot in the head and the neck. After initial treatment in Pakistan, she was sent to the United Kingdom for further recovery.

Nine months after being shot, on her 16th birthday, the fierce girl delivered a speech at UN headquarters.

Here are some interesting facts about Malala: