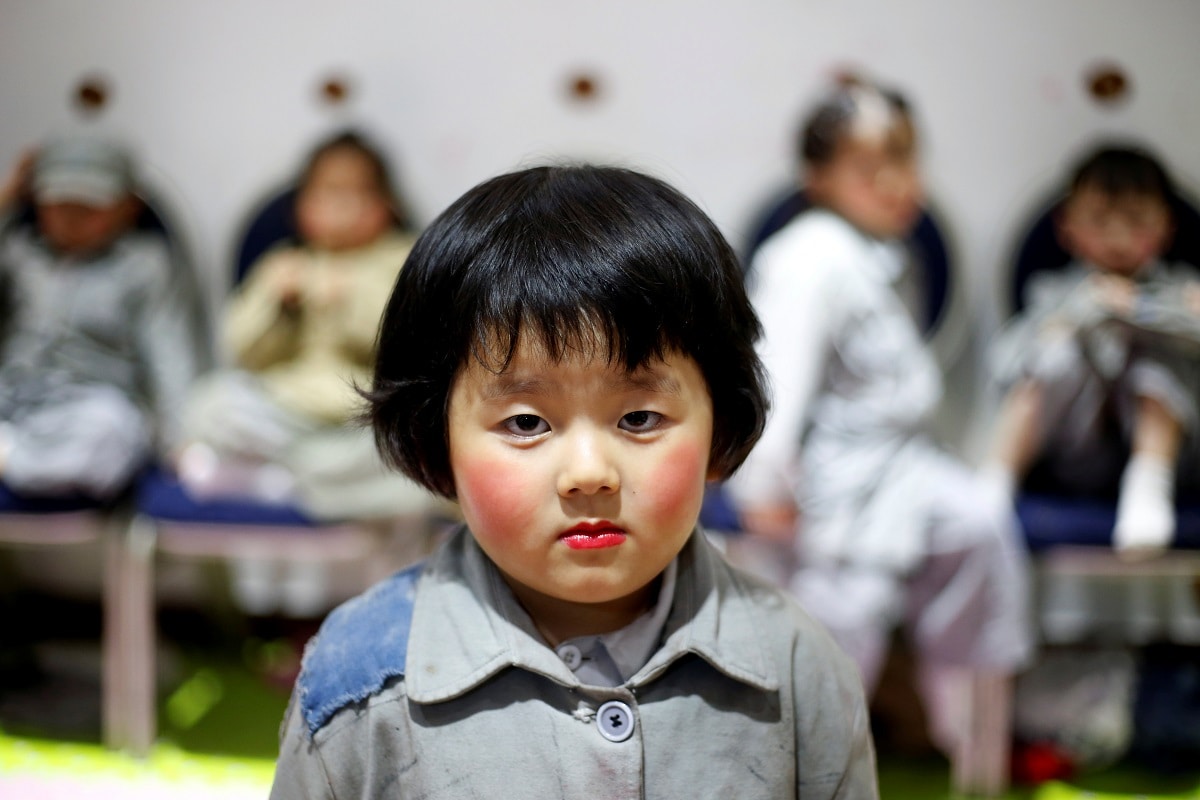 Couples in China can now officially have three children and everybody has taken notice. After all, till about five years back nobody could have more than one child in that country. Concerns over a rapidly ageing population had made China’s Communist Party leaders first relax its stringent one-child policy, but now that licence to have two children has been found not to have helped, they have promptly announced that three children is the way forward. The situation on the ground suggests though that while the country could do with a demographic boost, most people think they can’t afford more children.

How Will 3 Kids Per Couple Help?

In the 1970s, China had a per capita income of less than $200, according to World Bank data. To ease the growing population pressures and meet the challenge of poverty, the Communist Party brought in a one-child policy in 1979. To give birth to more than one child per family was outlawed and violators received stringent punishment, including fines and loss of employment.

By 2016, when the country found it had to upgrade to a two-child policy, the earlier restriction looked like having done its job. In the mid-1970s, China’s population was above 900 million while India’s stood at over 600 million and the GDP for both was comparable. In 2016, China’s population was 1.41 billion, where it stands now, and India had 1.32 billion people. As for per capita income, it was above $8,000 in China and stood at little less than $2,000 in India.

But at a time when the country was looking to push its big-power ambitions, it was seized by anxiety over a rapidly ageing population, which could jeopardise everything from its economy to its military might. That is because China has been adding fewer and fewer people to its population every year. Recent census data showed that the population growth rate for the last decade was the slowest for China since the 1950s. Even the 2016 decision to allow couples to have two children hadn’t helped.

But the demographic problems the country is worried about now could be due in a big part to the same one-child policy that the country had adopted. For one, it has led to a huge gender imbalance down the decades as couples preferred to have male children with baby girls being abandoned. Further, reports suggest that cases of sex-selective abortions or even female infanticide were not unknown. Also, experts say that growing up as single children, most Chinese are more used to functioning in small families.

The fact remains that despite official encouragement, China’s population growth has not come back on track. Chinese data says that the fertility rate is at 1.3 children per woman in 2020 when each woman in the reproductive age needs to give birth to 2.1 children for the country to have a replacement level of population. The issue, it has been pointed out by experts and public alike, is the zooming cost of living in China, which makes couples think twice about having more than one child.

What It Takes To Bring Up A Kid In China?

A question that many on Chinese social media have asked and experts have echoed is that, if the two-child relaxation did not prompt people to have more children how does it help to let them now have three instead. “If relaxing the birth policy was effective, the current two-child policy should have proven to be effective too,” Reuters quoted Hao Zhou, a senior economist at Commerzbank.

A sociologist with the Chinese Academy of Social Sciences cited a report that said that an average family living in central Shanghai spends more than 800,000 yuan ($115,000) per child from birth to junior high school, that is about Rs 83 lakh in Indian currency at the latest exchange rates. Research done by The Times of India in 2018 suggests that, given specific assumptions, parents can spend up to about Rs 67 lakh on average on a child in India from birth to college.

To address this factor, the three-child announcement was accompanied by the government’s assurance about “supportive measures, which will be conducive to improving our country’s population structure, fulfilling the country’s strategy of actively coping with an ageing population”. That could see China lower educational costs and hike tax and housing support, among other things. It would also seek to educate young people “on marriage and love”.

Reuters referred to a study that says the two-child policy actually only encouraged wealthier couples who already had a child and were “less sensitive to child-rearing costs”. It has been suggested that such couples could actually take advantage of the new three-children policy even as officials think up ways to encourage more people to help combat China’s demographic slump.

India Will Soon Have More People Than China

The crown of being the world’s most populous country is, meanwhile, set to pass to India within this decade with more than 273 million people set to swell its population between 2019 and 2050, a UN report said. In the process, India is projected to cross China’s population by 2027.

India, which at present has an estimated population of 1.37 billion, will remain the most populous country through the end of this century, the report added.