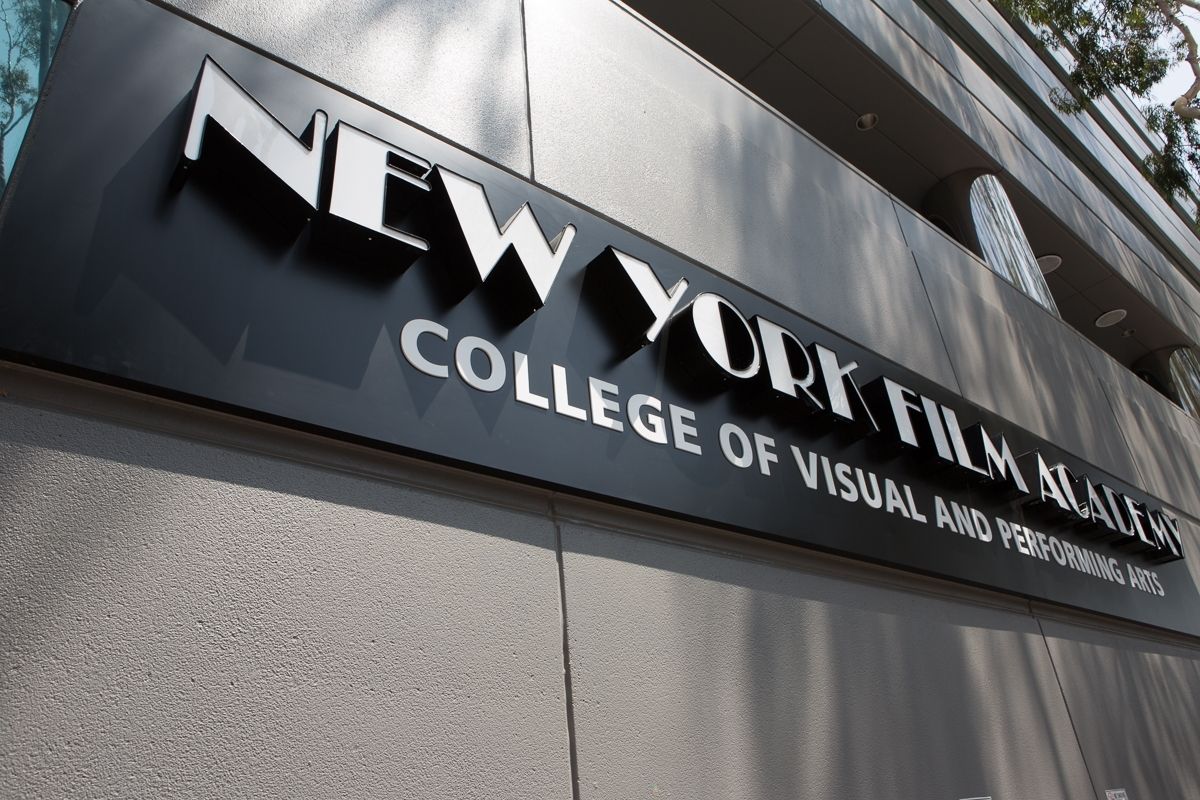 “NYFA is known for imparting hands-on practical learning to the students where they learn every minute aspect of film making. The students will undergo thousands of hours working and creating their own content and projects under the guidance from renowned film makers, technicians and experts from Hollywood,” said Prof Michael Young, President, New York Film Academy.

The students would be introduced to various career options in film making such as Direction, Script Writing, Sound Engineering, Visual Effects, Animation, Camera Handling, Lights and Camera Set-up and they are required to work as a team on small projects, Prof Young added.

Prof Michael Young further said, ”Eminent Hollywood directors like Steven Spielberg, Ron Howard, Mira Nair, Doung Liman are some of prominent guest faculty that the students who are joining the program would be interacting and have the chance to work with during their academic learning.”

The students are exposed to learn and work on the latest technology and tools being used in the International film industry, so that they are experience ready when you move out of university and make a start in their career, he added.

He further said, ”With digital platforms such as OTT, Social Media taking lead, the content has become a commodity and the students have to understand the art of developing quality content which is recognized and appreciated by global audience.”

Dr RS Bawa, Pro-Chancellor, Chandigarh University said, “This year most of the Indian students might not able to travel abroad to study due to the prevalent Covid-19 pandemic situation. We at Chandigarh University are offering a unique opportunity to the students in India through our International Articulation programs where we are offering the global academic learning experience to them by studying one or two years in India and then move to respective Universities in USA, Australia, UK to complete their degree programs and by then the situation will improve for travelling. The other important aspects of the International Articulation Programs are that the students saves precious academic year and in addition the education cost as during the initial years of the academic program, the student will be required to pay fees per Indian fee structure and also in Indian Currency which saves at least 33 per cent cost incurred in comparison if you pursue the entire degree abroad.”