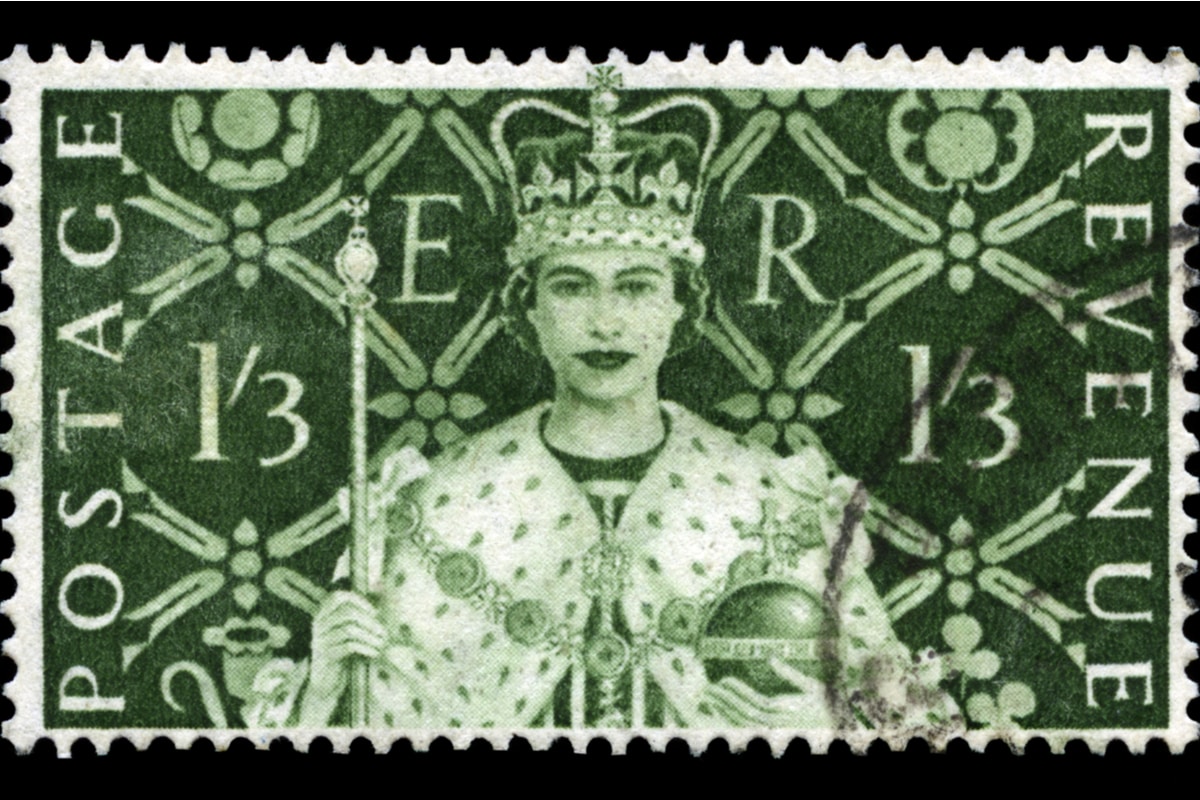 Queen Elizabeth II was formally crowned the monarch of the United Kingdom on June 2, 1953 in a lavish ceremony that continued the age-old English traditions. The coronation took place at London’s Westminster Abbey which was attended by national and international dignitaries and guests. Millions tuned into the radio and even watched the proceedings on live television for the first time.

At the time of her coronation, Queen Elizabeth was 27 while her husband, Prince Philip was 31. The Royal couple was seen greeting the public as they passed along a five-mile procession route in a gilded horse-drawn carriage. According to Royal.UK, the Queen and The Duke of Edinburgh were driven from Buckingham Palace to Westminster Abbey in the Gold State Coach that was pulled by eight grey gelding horses.

Queen Elizabeth was the first-born daughter of Prince Albert Frederick Arthur George, the second son of King George V. Her grandfather passed away in 1936, and her uncle was proclaimed King Edward VIII.

Queen Elizabeth’s coronation dress was designed by British fashion designer Norman Hartnell. The regal white dress was made of white satin which was embroidered with the emblems of the United Kingdom and the Commonwealth in gold and silver thread.

The Queen has worn the coronation dress six times since then, including the Opening of Parliament in New Zealand and Australia in 1954.