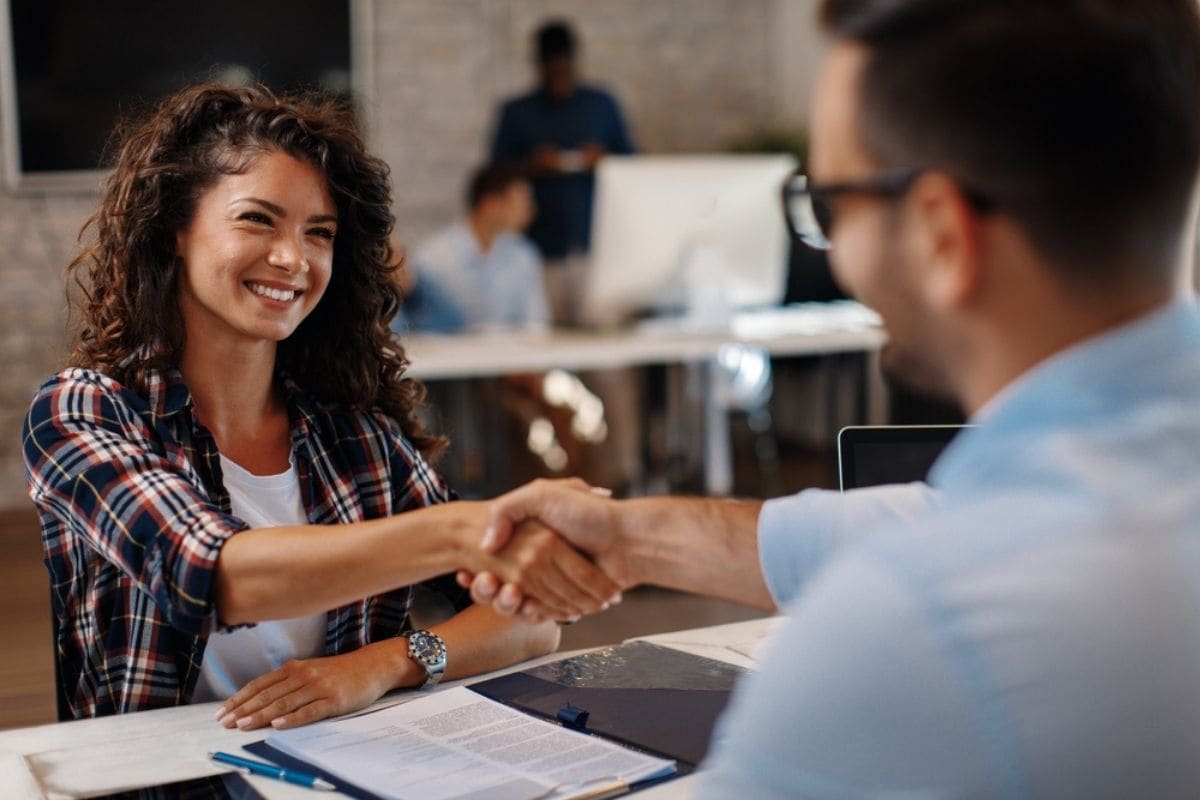 The top three IT biggies — TCS, Infosys, and Wipro — have announced plans to hire over 1 lakh techies in the next year, and campuses in Bengaluru are abuzz with excitement. “We have increased our campus hire or the fresher hiring to 35,000 globally. We have already hired 10,000 globally this quarter,” says UB Pravin Rao, Infosys COO.

“We are doing unprecedented hiring of freshers into the organization. We will be onboarding more than 6000 freshers in Q2, which is the highest ever Wipro has done, and we will be rolling out more than 30,000 offers next year,” says Saurabh Govil, president and CHRO, Wipro.

This time, last year, there were serious anxiety pangs among the student community, wondering what their future beholds when companies were already retrenching their staff on the double. The batch of 2020 passed through a lot of uncertainty, leaving students graduating this August worried.

“My family and I were convinced that I will be left jobless,” says Akshar Prasad, a topper at Bengaluru’s RV College of Engineering, one of the IT capital’s top engineering colleges churning out 1400 BE graduates every year.

“In April 2020, when I was preparing for my full-time placement, it was a very uncertain situation. Everyone was calling the placement department, there were a lot of rumors about companies not going to be able to come because if they were already laying off so many in their own companies, why would they come and hire us,?” Prasad says.

He, like other batchmates, logged in through job networks and off-campus channels just to see what opportunities were there and where they could find a job. “We were just trying desperately for any, any job, asking for referrals on LinkedIn. It was a tense couple of months, till the companies started coming. Even then it started off a bit slower. But then it just took off big time, and there were cases where companies were coming and there weren’t enough students to interview for them,” he says.

Having landed a job in an Australian tech company, he’s already started working full-time two weeks ago, though his final semester exams are still on and results will not be out till the next month. He has commanded the top pay package in his batch and life has suddenly changed. His company, which typically recruits about 40 engineers a year, is now looking to hire about 100 fresh faces.

His batchmate Shyam A, who is just wrapping up his six-month internship at an MNC and will be moving into a full-time role there, says his company is also planning to hire about 50 percent more this year. Everything is still work-from-home — and that’s a bit of a dampener for the young batch that was looking forward to working in teams, doing office parties, and playing tennis on their office lawns. But companies are doing their best to retain talent in an industry seeing high attrition.

“The stock options that the company provides us is vested over four years, or we have a joining bonus. And also the goodies they send us like for us interns — So far I have received around six packages from my company so far. And I would say these are like small, small things that the company does so that we don’t leave and go to some other place,” says Shyam.

At MS Ramaiah institute of technology, placement season for the batch of 2022 has also begun — those graduating in August 2022 are already getting job offers, many of whom will be starting off by March, during their last semester, as the demand is so high.

Abhay Bhardwaj, who has been recruited by a fin-tech company, says he was surprised, considering he has just attended three semesters of actual, on-campus, classes for his BE degree. All courses went online from March 2020, and in his sixth semester now, he rather feels like someone who has hit a jackpot.

“It is a company into fin-tech, so we will be working on blockchain and automating banking software,” he explains.

Colleges point out that while only tech companies were the ones mostly hiring engineers, a large number of other sectors too are hiring engineers in greater numbers in the post-pandemic world as more systems go online, whether retail or healthcare or banking.

Companies are offering as much as 30 per cent more for the right hires, and colleges are elated. While the top colleges are attracting the big companies, the trickle-down effect is being seen in tier-two and tier-three colleges as well, where companies that are hiring by the hundreds are shopping for talent.

“The kind of companies we are getting, the varieties of jobs our students are getting and salary structure has been good. Many companies are moving to different areas — data science or robotics. They are adapting to the new normal in their whole model. Our students are getting average salaries of about 8 lakh per year, but the better ones are getting up to 13 lakh… of course, tier two colleges the salary average may not be so much but there are other kinds of jobs also. the youngsters are strong on logic and they are able to get jobs even if salary structure may be slightly lesser,” says Dr KN Subaramnay, principal at the RV college.

As Wipro’s Govil said, companies are building a pipeline in talent. “We will be rolling out more than 30000 offers.. next year… so later this year, for freshers to join us next year. We are making sure that we have a pipeline building up to manage the people supply chain,” he said.