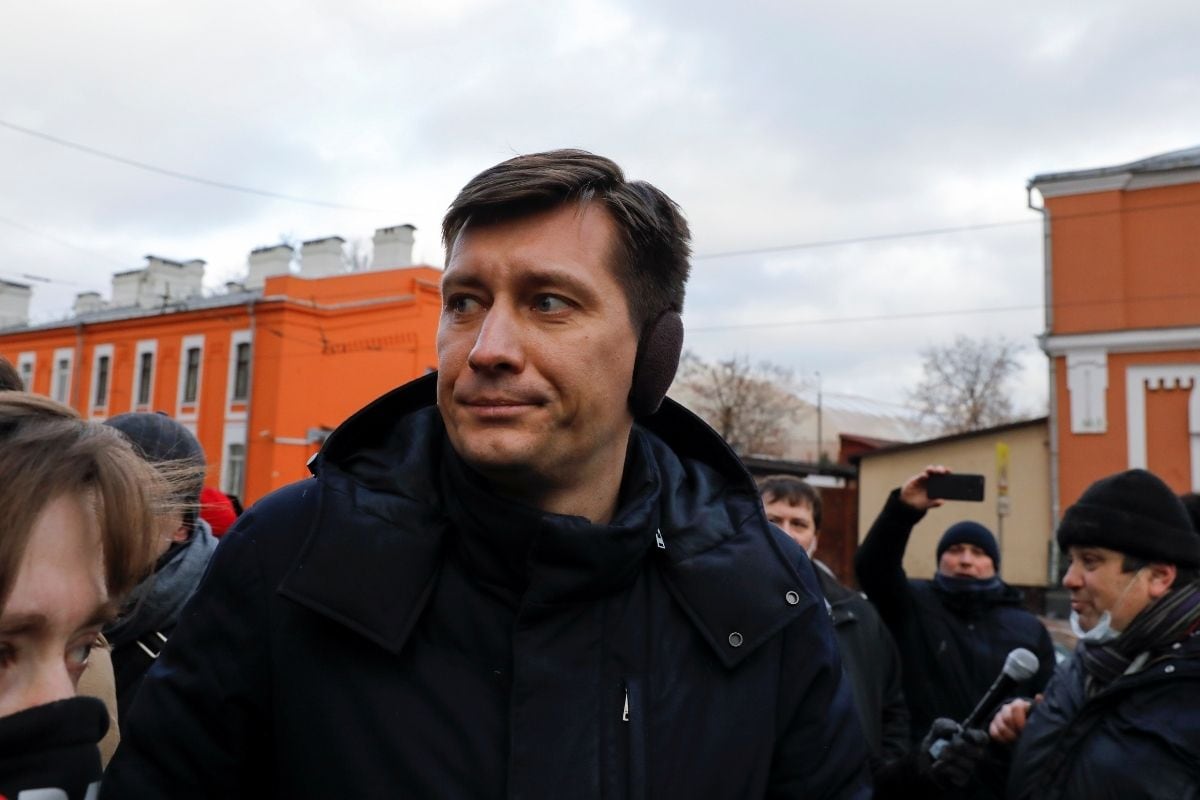 While a sitting lawmaker in the lower house of parliament, Gudkov was expelled from the Just Russia party in 2013 for helping organise anti-Kremlin protests. He later went on to join Russia’s liberal opposition and oppose President Vladimir Putin.

In a social media statement earlier on Tuesday, Gudkov, 41, had said police were searching a cottage he was staying in and were also targeting former and current members of his staff.

TASS, citing unnamed sources, reported that Gudkov had been detained for 48 hours on suspicion that he had failed to pay debt under a lease agreement for a non-residential building in 2015-2017. Gudkov could be jailed for up to five years if charged and found guilty by a court, TASS said.

His detention is the latest in a wider crackdown against opponents of the Kremlin ahead of a parliamentary election in September. Opposition politician Alexei Navalny is the highest profile Kremlin critic to be jailed.

Gudkov suggested on the Telegram social media platform earlier in the day that the reason the authorities had come for him was political. ”I don’t know the formal reason for this,” wrote Gudkov. ”But the real (reason) is clear.”

His father Gennady, also critical of the Kremlin, described the searches as ”a special operation to eliminate Gudkov’s team”.

Separately, Russian authorities raided the apartment of opposition activist Andrei Pivovarov earlier on Tuesday, a day after he was hauled off a plane and taken into custody.

Police removed Pivovarov, director of Open Russia, a now defunct opposition group linked to exiled former oil tycoon and Kremlin critic Mikhail Khodorkovsky, from a flight that was about to take off to the Polish capital Warsaw from St. Petersburg’s Pulkovo airport late on Monday.

His team said police questioned him, searched his apartment and opened a criminal case against him on Tuesday for allegedly violating Russia’s legislation on ”undesirable organisations”.

”These situations show us that they are afraid of us, and we are a majority,” Pivovarov’s Twitter account said.

The state Investigative Committee in the southern region of Krasnodar said it had opened a case over an online post from August 2020 that called for the public to support Open Russia, Interfax news agency reported.

It did gave no details of the post, nor did it name Pivovarov, but mentioned the same charges that his team cited.

Russia declared the London-based Open Russia group ”undesirable” in 2017, effectively banning its activities. Its allies in Russia continued their activism under a separate legal entity to try to protect themselves from prosecution.

Last week, however, the group folded its activities in Russia to prevent its supporters from facing criminal prosecution as parliament prepares to adopt legislation that would increase criminal liability for anyone who cooperates with ”undesirable organisations”.

The Kremlin says the law is needed to protect Russia’s national security and stave off external interference.

”As the international community, we should react to what is happening in civil society in Russia,” Deputy Polish Foreign Minister Marcin Przydacz told state-run broadcaster TVP Info.