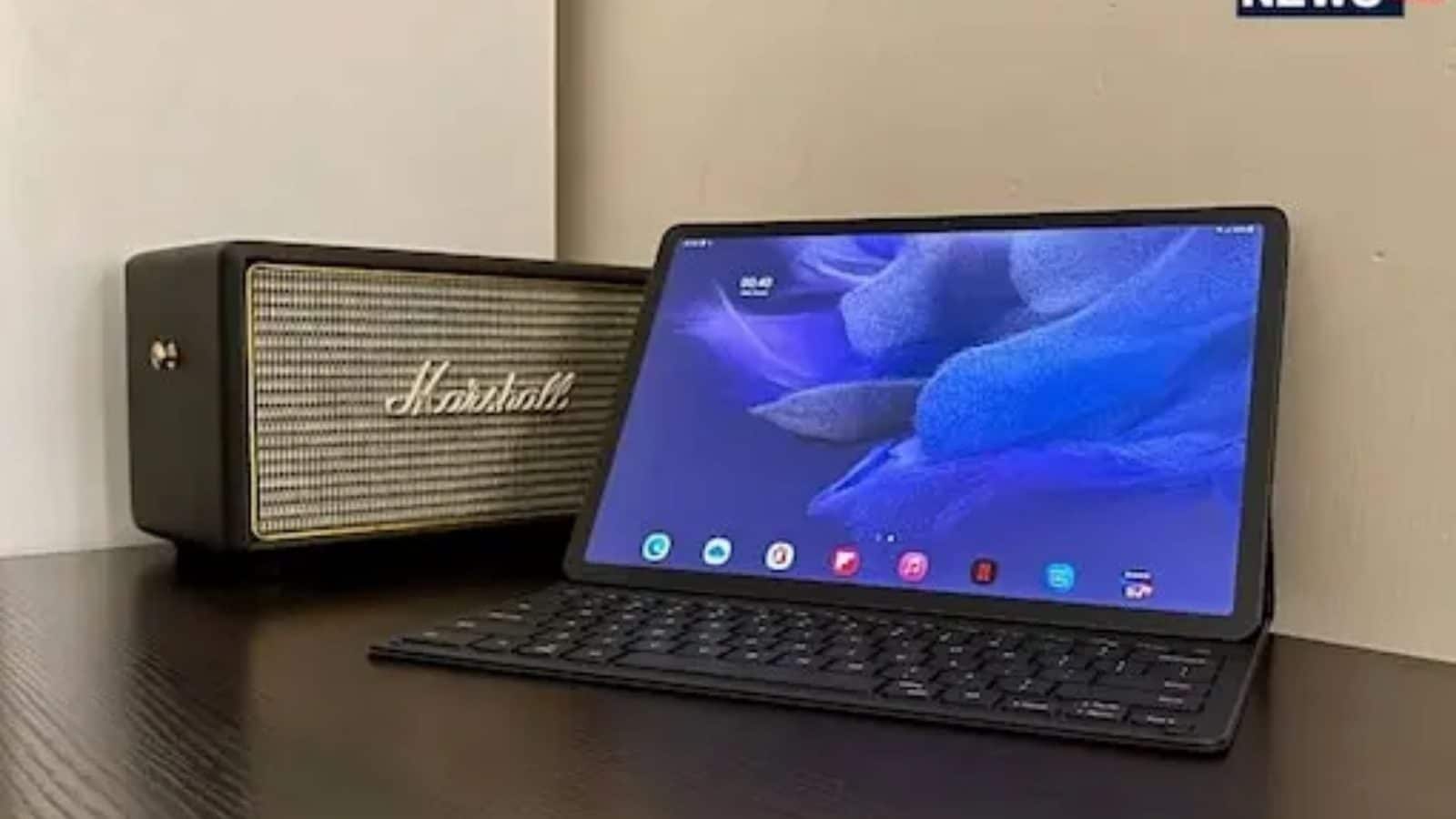 The tipster also hinted at a few specifications of the tablet. He said that the Samsung Galaxy Tab S8+ will come with a huge 10,090mAh battery – the same size as last year’s Galaxy Tab S7+. The tipster also said that the company will use Qualcomm’s SM8450 chipset on the Galaxy Tab S8+, which is said to be the successor to the Snapdragon 888 chipset. With the next Galaxy Tab as well, Samsung isn’t planning to use its Exynos chipset in the tablet. Apart from this, the tipster said that Samsung is working on a higher-end tablet that could be called the “Ultra.” This was rumoured earlier this year when a Samsung survey hinted at a 14-inch tablet.

The Samsung Galaxy Tab S8 series, although not coming till next year probably, has been a part of the rumoured mill since a while. The series is hinted to feature an 11-inch, a 12.4-inch, and the 14-inch 120Hz OLED panels and are rumoured to have a triple rear camera setup.