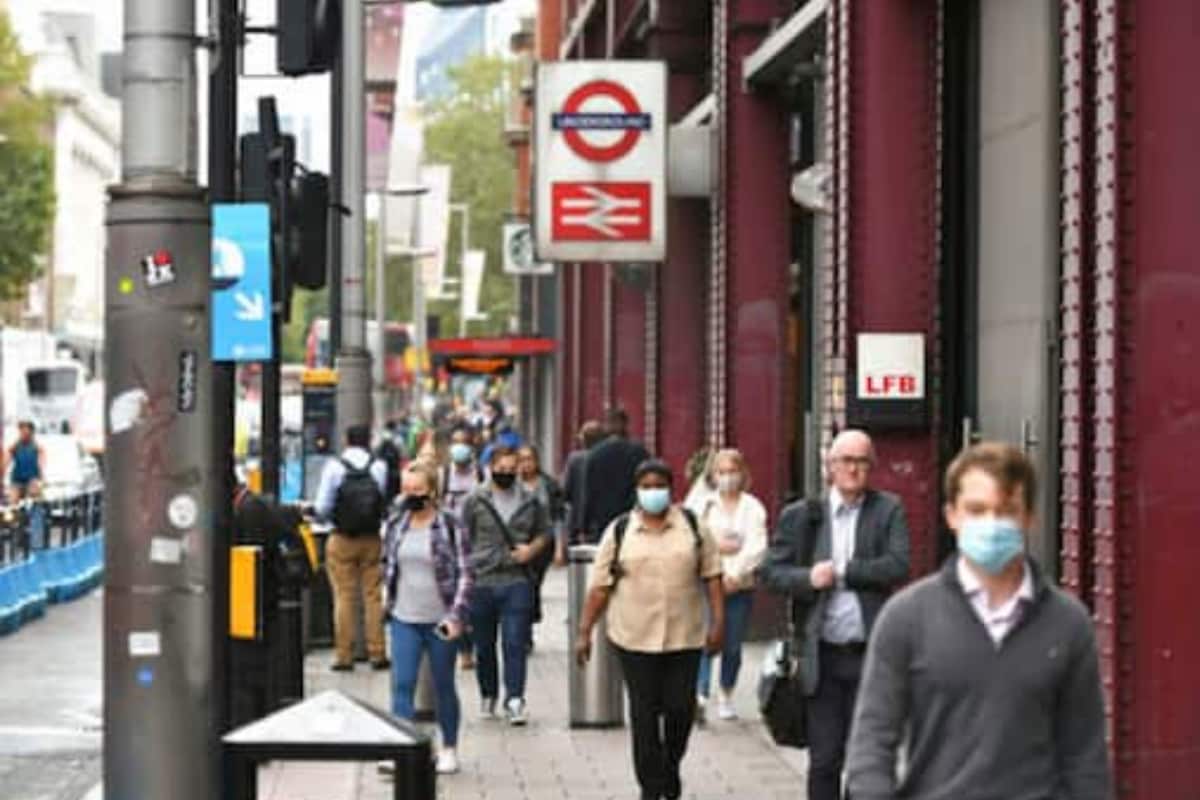 Scientists in the UK have urged the government to exercise caution when making a decision about a scheduled June 21 timeline for an end to all lockdown restrictions amid growing fears on Tuesday of a third wave of the coronavirus pandemic. Professor Ravi Gupta, an Indian-origin scientist from Cambridge University, said that while the infection rates in the country currently remain low, the B1.617.2 variant, first identified in India and now renamed as Delta, has led to an exponential rise in case numbers in recent days.

He advised a few weeks’ delay to the June 21 date to allow the vaccination programme to catch up with the highly transmissible variant of COVID-19. There’s been exponential growth in the number of new cases and at least three quarters of them are the new variant, Gupta told the BBC.

We’re not too far from reaching the levels of vaccination that would help us contain the virus. I think that people are not saying we should abandon the June 21 date altogether, but just to delay it by a few weeks while we gather more intelligence and we can look at the trajectory in a clearer way, he said. Prof. Gupta warned that the country may be in the early stages of the third wave.

“Of course the numbers of cases are relatively low at the moment; all waves start with low numbers of cases that grumble in the background and then become explosive, so the key here is that what we are seeing here is the signs of an early wave,” he added. On Monday, 3,383 new COVID-19 cases were reported in the UK, making a total of 23,418 over the past week an increase of 28.8 per cent over the previous week. There was one new death from the deadly virus, with the weekly tally of 58 up 45 per cent on the previous week.

Professor Adam Finn, the expert scientist on the Joint Committee on Vaccination and Immunisation (JCVI) which determines the vaccination rollout cohorts in the country, warned the UK remained vulnerable as there were still large numbers of unvaccinated people. “The idea that somehow the job is done is wrong we’ve still got a lot of people out there who have neither had this virus infection nor yet been immunised and that’s why we’re in a vulnerable position right now,” he said.

Prof. Finn also echoed other scientists in the view that it was “so much better to delay slightly than to go around with another cycle” of lockdown restrictions. “It’s a different virus, it could be a real problem and it’s only by taking it seriously now that we can get where we want to be as soon as possible,” he said.

The UK government’s Former Chief Scientific Adviser and a member of the Scientific Advisory Group for Emergencies (SAGE), Professor Sir Mark Walport, noted that it was not impossible that Britain was at the tip of a third wave of the pandemic due to the Delta variant. It is a quite perilous moment, but we’ve just got to keep our fingers crossed that the measures work, he said.

It’s clear that the B.1.617.2 variant is taking over it accounts for about 75 per cent of those cases which have been typed the numbers of infections are getting up, but we would expect that. On the much better news side is the fact that hospital admissions are not surging. If anything, overall they’re coming down, though in some parts of the country where the B.1.617 is at its worst they are increasing slightly, so it is genuinely very, very finely balanced, he said. According to official data, the B.1.617.2 variant renamed as Delta by the World Health Organisation (WHO) is thought to account for up to three quarters of new cases in the UK and is linked to the current surge in different parts of the country.

A final decision on whether and to what degree restrictions will be lifted on June 21 will be reached on June 14.