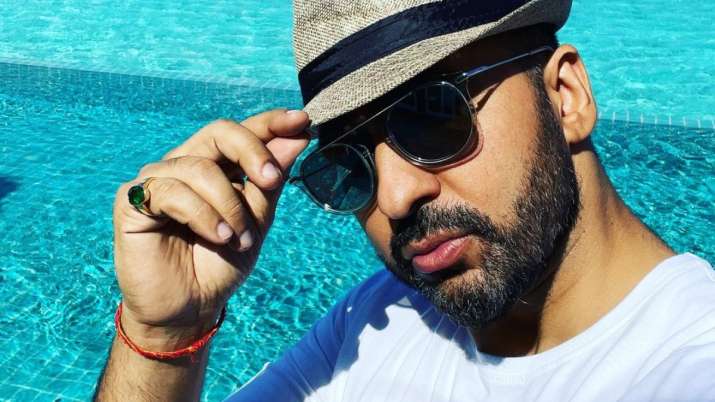 Bollywood actress Shilpa Shetty’s businessman husband Raj Kundra was arrested by Mumbai Police on Monday night for allegedly making pornographic films and publishing them through mobile applications. A tweet by ANI read, “Businessman Raj Kundra has been arrested by the Crime Branch in a case relating to creation of pornographic films & publishing them through some apps. He appears to be the key conspirator. We have sufficient evidence regarding this: Mumbai Police Commissioner.”

According to the statement by CP Mumbai, “There was a case registered with Crime Branch Mumbai in February 2021 about creation of pornographic films and publishing them through some apps. We’ve arrested Mr Raj Kundra in this case on 19/7/21 as he appears to be the key conspirator of this. We have sufficient evidences regarding this. Investigation is in progress please.”

Raj Kundra is an avid social media user. He often shares deepfake videos featuring his wife Shilpa Shetty. Once he shared a video of him and Shilpa turning into Leonardo DiCaprio and Kate Winslet in Titanic. While their faces have been imposed on the Hollywood duo’s face, the song in the background is a Punjabi popular track Jatt Da Pyaar. The video was well-received by the audience.

Sharing the video, Raj Kundra wrote, “That crazy Punjabi couple from the Titanic are back! Proof they were Punjabi..she threw ‘the diamond’ in the ocean! Jat da pyar goriye”

Businessman Raj Kundra’s recent interview about his ex-wife Kavita shocked his fans and followers on social media. After more than a decade of silence, Raj spoke at length about Kavita and the reasons why their marriage had failed.

Shilpa Shetty married Raj Kundra in the year 2009 and the couple welcomed their first child, son Viaan Raj Kundra, in 2012. They were blessed with a baby girl, Samisha on February 15, 2020, via surrogacy.

On the professional front, Shilpa Shetty will be seen in Priyadarshan directorial ‘Hungama 2’ which marks her return after 14 years. She will also be seen in Nikamma. The movie also features–Abhimanyu Dassani and Shirley Setia in lead roles.