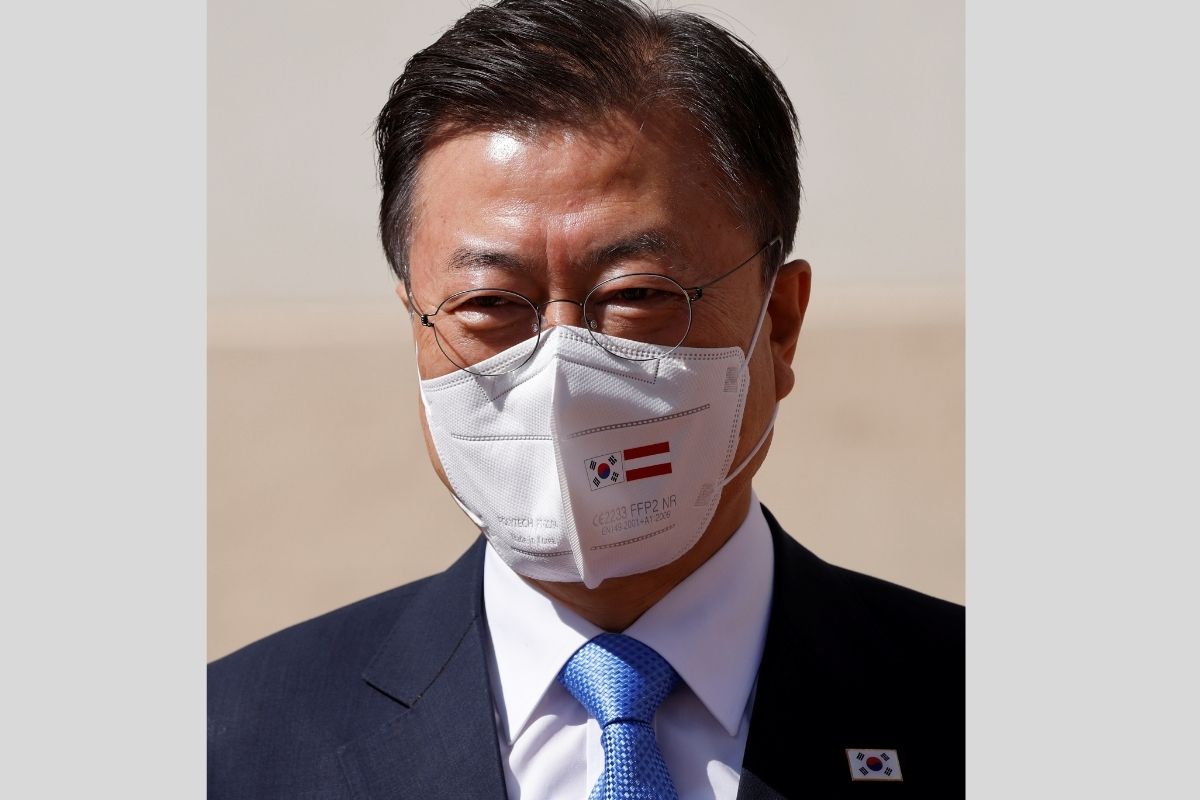 South Korea summoned the Japanese ambassador on Saturday over “undiplomatic” remarks about President Moon Jae-in and the possibility of a summit during the upcoming Tokyo Olympics, according to Seoul’s foreign ministry.

The diplomat, who was not identified, added in the same interview with South Korean cable network JTBC that Moon was in a “tug of war only with himself” since Japan has “no space to pay attention to Seoul-Tokyo relations” at the moment.

The comments come as the two countries have reportedly been in talks over staging a top-level encounter during the Games to improve ties that have plunged to their worst level in years over historical disputes.

Following JTBC’s report, the Japanese ambassador said it was his deputy Hirohisa Soma who had spoken the “highly inappropriate” words, though he did not confirm exactly what was said.

“While it is true that such terms were used during the conversation it was not directed at President Moon,” Ambassador Koichi Aiboshi said in a statement.

“I have sternly warned Deputy Chief Soma,” he added.

Such remarks “seriously denigrate” efforts to restore ties and “appropriate action should be taken”, he told Aiboshi during their meeting, according to the foreign ministry.

Tokyo and Seoul are both major US allies, democracies and market economies, but relations between them are strained by ongoing disputes over compensation for Japan’s early-20th century colonial rule over the Korean peninsula.

At a press conference earlier this month, Japan’s leader reportedly acknowledged “very difficult” relations because of wartime issues, but said it was up to South Korea to respond to these matters.