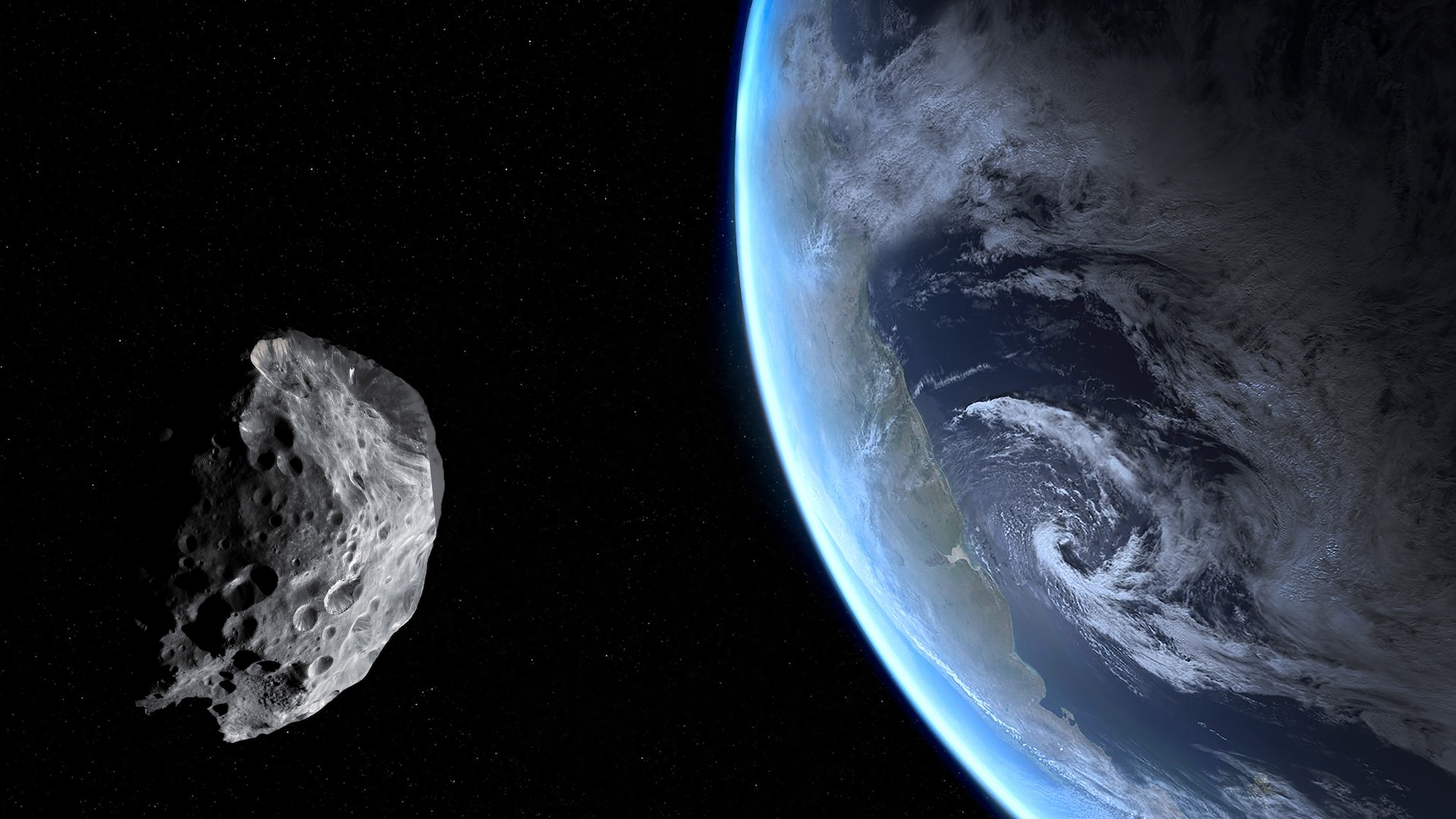 It is mind-boggling to think how lucky Earth is. In a lifeless abyss, there is flying debris with elements huge enough to destroy Earth if they hit our blue planet. One such element is an asteroid – huge space rocks that keep flying past our planet at tremendous speeds. This time, it is an asteroid named ‘2008Go20,’ which is as big as a stadium in size, is moving towards Earth at a speed of 8 kilometers per second which is around 28, 800 kmph. The momentum that this asteroid is flying across with is so high that if it strikes a planet such as ours, it will be equivalent to a billion atomic bombs detonating on Earth at once.

This asteroid will go past Earth on the late night of July 24. It is almost 220 meters wide and will be zooming by at a distance of 28, 70, 847, 607 kilometers, which is nearly eight times the distance between the Earth and Moon.

Even though the probability of this asteroid hitting Earth is very low due to the massive distance, the scientists at NASA are still observing the mammoth rock closely. According to a report by Daily Star, the ‘2008Go20’ asteroid is classified under the path called ‘Apollo,’ which makes it a Near-Earth Object (NEO).

Last year, in September, another asteroid whizzed past the Earth. The asteroid was called ‘2020 PMZ,’ whose orbit was way closer to Earth than that of ‘2008Go20.’ The 2020PMZ was as wide as the San Francisco Bridge. It was also classified under NEO.

NASA has a separate agency of scientists who keep a record and track of all the objects and space debris flying past the Earth. Currently, there are more than 2000 objects, including comets, that NASA is keeping a close eye on. They can fly past Earth, near or dangerously close, in the coming months or years.