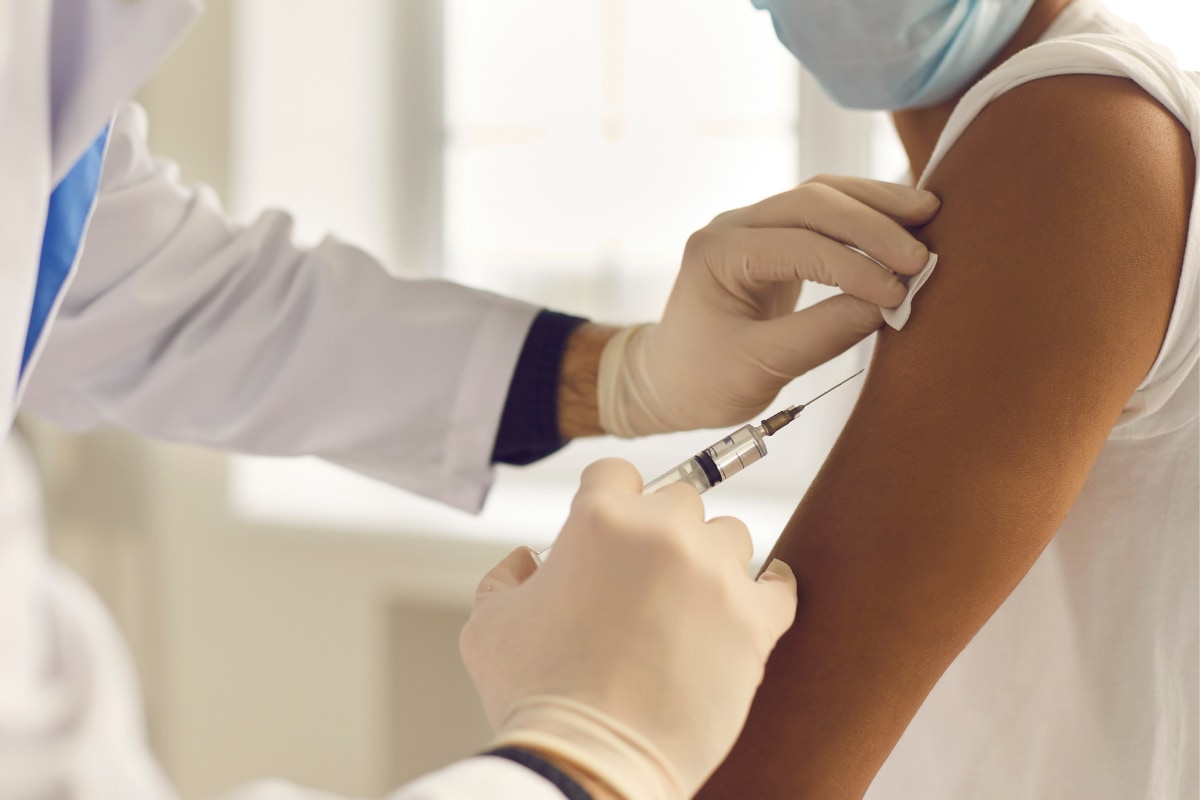 Thailand said on Monday it will use AstraZeneca Plc’s COVID-19 vaccine as a second dose for those who received Sinovac’s shot as their first dose to increase protection against the disease.

The plan, if implemented, would be the first publicly announced mix and match of a Chinese vaccine and a Western-developed shot.

“This is to improve protection against the Delta variant and build high level of immunity against the disease,” Health Minister Anutin Charnvirakul told reporters.

Thailand and neighbours like Indonesia have reported breakthrough infections among medical and frontline workers inoculated with Sinovac’s inactivated virus vaccine.

The majority of Thailand’s medical and frontline workers were given Sinovac’s shots after February with the viral vector vaccine from AstraZeneca made more widely available since June.

The announcement came a day after Thailand’s health ministry said 618 medical workers out of 677,348 personnel who received two doses of Sinovac became infected with COVID-19 from April to July. One nurse has died and another medical worker is in critical condition.

The country plans to also give mRNA booster shots to medical workers who received two shots of the Sinovac vaccine.

Thailand recorded 8,656 infections and 80 deaths on Monday, among the 345,027 cases and 2,791 fatalities overall, the vast majority from an outbreak since early April that is being fueled by the highly transmissible Alpha and Delta COVID-19 variants.

It implemented its toughest coronavirus restrictions in more than a year on Monday in Bangkok and surrounding provinces, with new curbs on movement and gatherings imposed and widespread suspensions by airlines and bus firms.

The measures, initially for two weeks, aim to slow the spread of the coronavirus and include a curfew, mall closures and a five-person limit on gatherings, after a period of record or near-record deaths and cases.