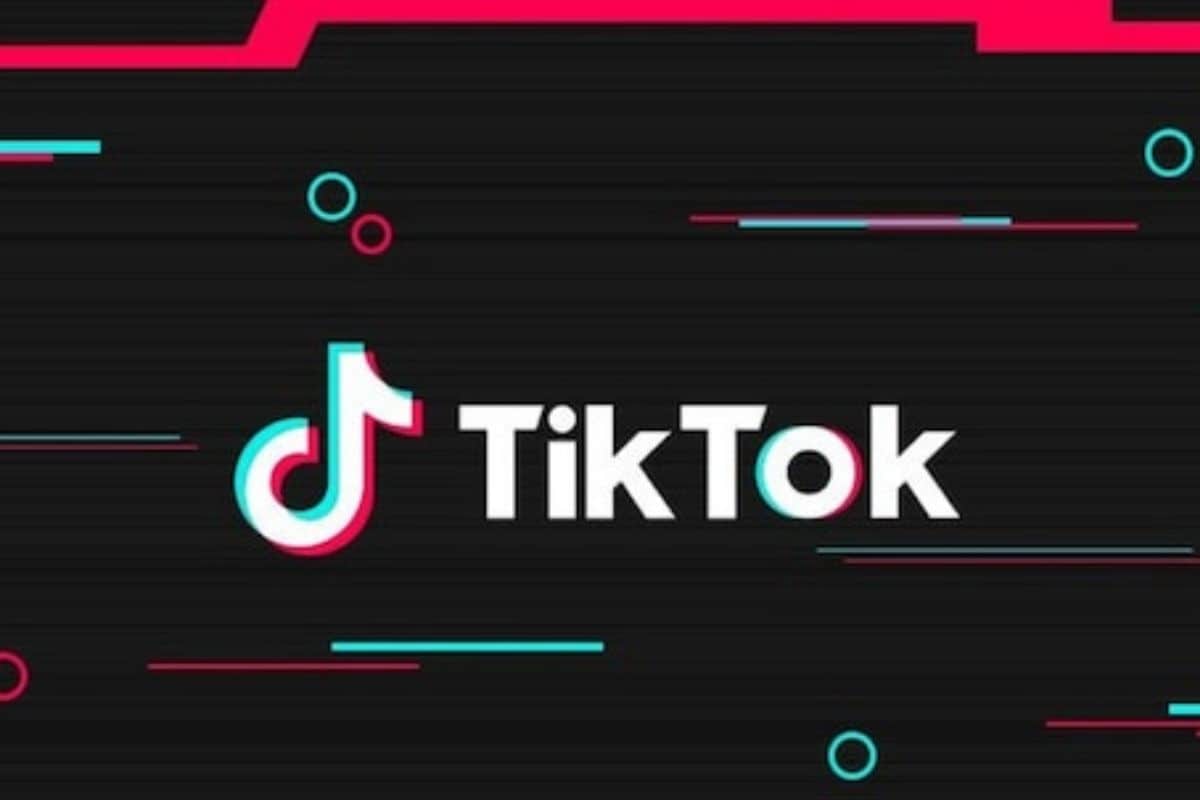 Short video app TikTok may re-launch in India as TickTock, a new trademark application has hinted. According to tipster Mukul Sharma, TikTok’s parent firm ByteDance filed a trademark for TickTock with Controller General of Patents, Designs and Trade Marks earlier this month. The short video app was among the first batch of 59 Chinese apps in India to be banned by the union government over national security. The initial 59 apps that also included popular platforms such as Shein, Shareit, ES File Explorer, and more were blocked under the provisions of Section 69 of the IT Act and IT rules 2008 that says, “in view of information available they are engaged in activities which is [sic] prejudicial to sovereignty and integrity of India, defence of India, security of state and public order.” Notably, months after TikTok was banned in India, the government blocked the highly popular mobile game PUBG Mobile, which recently made a comeback as Battlegrounds Mobile India (BGMI).

The TickTock trademark application notes the date as July 6, and the description of the service reads, “hosting multimedia entertainment content, hosting of multimedia and interactive applications.” Aside from this, there’s no concrete detail over its possible return. The new application comes nearly a week after a ByteDance source told The Print that the company is keen to resume operations given the new IT rules of the Modi government and the Biden administration “deciding to review the security of Chinese apps, instead of outright banning them.” Earlier in June, the US president signed an executive order revoking the Donald Trump-era bans on TikTok and WeChat. Prior to this, TikTok had failed to negotiate with the union government, and the company was forced to shut operations as its bank accounts in India were frozen.

As of now, all the developments seem to be in the early stages, and ByteDance would need to figure out how to fend off allegations over security due to links with China. For perspective, PUBG‘s South Korean developer Krafton has reiterated several times that the company maintained no ties with China-based Tencent for the return and development of Battlegrounds Mobile in India. Unlike BGMI that has very limited alternatives in India, TikTok or TickTock would have a monumental task to regain popularity in India it once enjoyed. Since its absence, players like MX Takatak and Chingari have grown in popularity. Notably, Instagram also introduced Reels last year to capture the growing short-form video market.