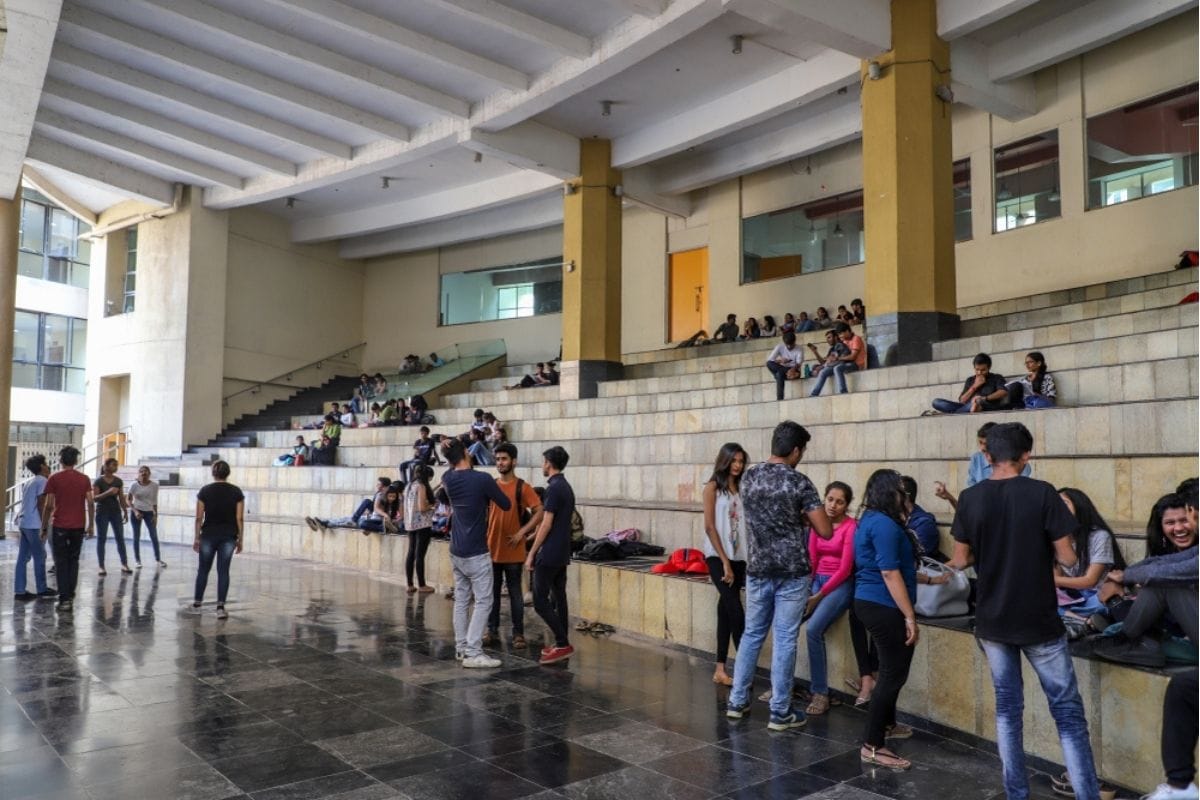 Due to the second wave of the Covid-19 pandemic, colleges and other higher educational institutions were shut down. Now, several states are seeing a reduced rate in the number of cases, and hence some of the state governments have allowed reopening physical classes for the students. Here’s the latest update:

Colleges, universities, and classes 11, 12 will reopen partially from July 12 with 50 per cent student attendance on alternate days. Sanjay Kumar, Additional Chief Secretary, Education, had earlier said in a tweet that the physical classes will be conducted for these students following all Covid-19 protocols.

The state government has allowed universities and colleges to reopen from July 12 for practical and doubt clearing classes for students. Besides, practicals and offline exams will be conducted adhering to the Covid-19 guidelines. The government has allowed hostels in universities and colleges to open only for those students who are appearing in examinations.

The Gujarat government will be reopening colleges for undergraduate and postgraduate students from July 15. It will be opened in a phased manner and only 50 per cent of students will be allowed to attend campuses. Attendance will not be mandatory, however. Students can opt for online classes as well.

The Telangana government has decided to continue online classes in the state, It had earlier stated that physical classes for schools and colleges will reopen in the state from July 1, however, the decision was later scrapped following recommendations from experts.

Like Telangana, Kerala will continue to conduct online classes. It has already the new academic session for schools, classes for conducted online or via television.

Maharashtra is yet to decide whether to reopen colleges and universities in the state. However, education minister Varsha Gaikwad had said that classes 8 to 12 will reopen in areas that have reported zero Covid cases in the past month.

The Karnataka Deputy Chief Minister C N Ashwath Narayan had said that the state is focussing on vaccination of students above 18 years before opening colleges and universities.

Apart from these, the Uttar Pradesh, Tamil Nadu, Odisha, West Bengal, and Delhi state governments are yet to decide on the reopening of the colleges, universities as well as schools. Most of the states have resorted to online classes amid the pandemic.