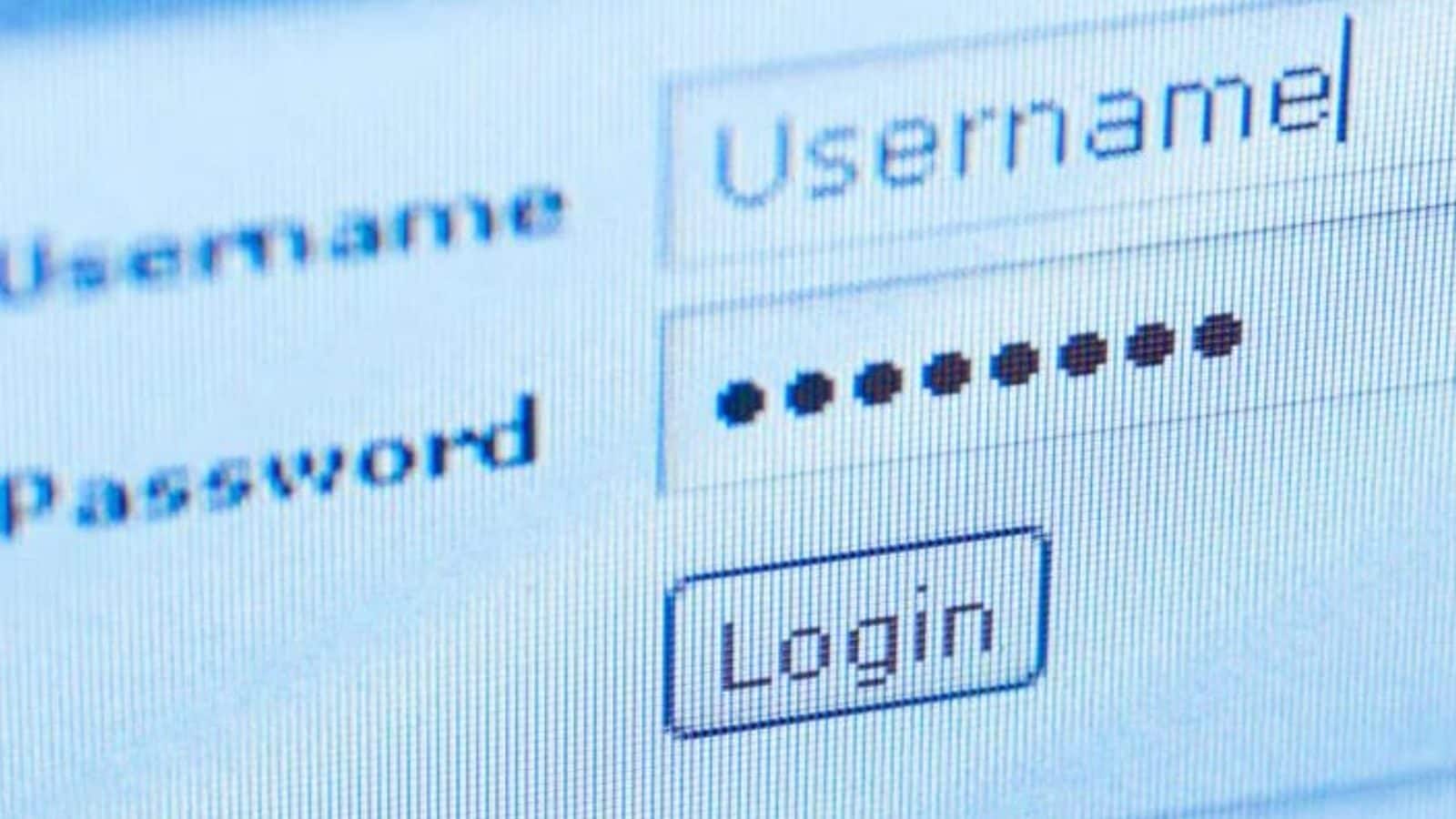 Passwords are meant to add security to our digital presence but with so many of them to remember, we often tend to go for easily recallable ones. And what does that do? It surely doesn’t serve the purpose of having a password and puts our digital security at risk. The latest report by NordPass, suggests that most people often go for easy to remember passwords like ‘12345’ or ‘1111111’ and this makes it very easy for hackers to crack them. The report said that it would less than a few seconds to crack such passwords

While ‘123456’ topped the list, 10.31 crore count, passwords like ‘qwerty’, ‘dragon’, ‘money’ and ‘password’ were also among the most commonly used globally. The report said that such passwords were easiest to crack and hackers could breach them in less than one second.

The most commonly used password from India were 12345, 123456, 12345678, 123456789, 12345678990, qwerty, India123, abc123, xxx and iloveyou among many others. Like other commonly used passwords globally, these were also very easy to crack and most of them could be breached in under a minute. The only exception was india123 which may take 17 minutes to be cracked The report suggested that many people also preferred using their name as a password. Further, the names of the band ‘One Direction’ and football club ‘Liverpool’ also found mention in this list. One Direction made a comeback this year after missing from the list of most commonly used passwords last year

The car brand names, Ferrari and Porsche are also part of this 2021 list. The list also highlighted a pattern of passwords among men and women in the US. The report claimed that while many men went for swear words as their password, women went for iloveyou as the security code. The NordPass report suggested users to for complex passwords and use numerical, uppercase and lowercase letters mix, and symbols in their password.