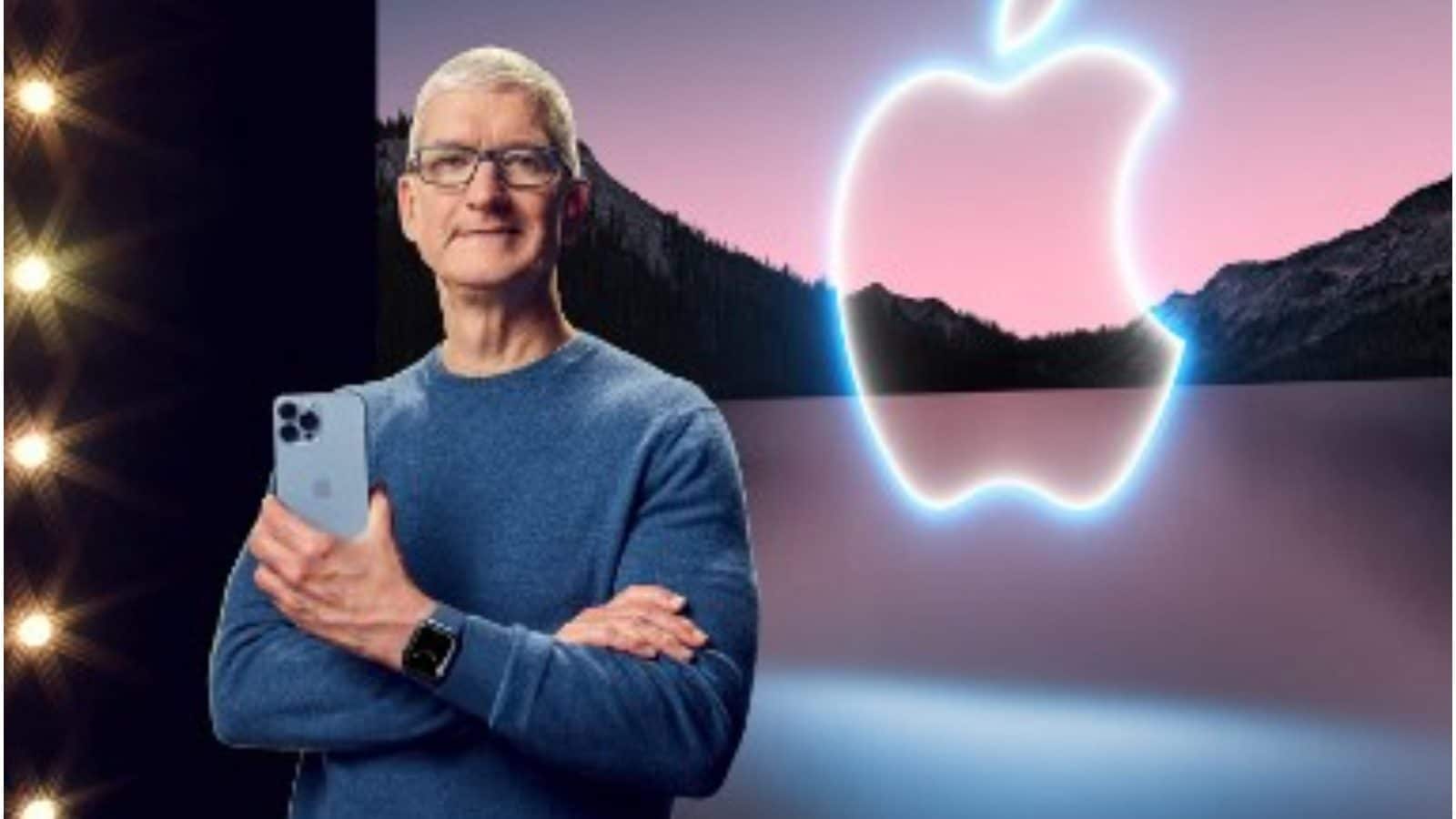 Arizona and Georgia will be the first states in the US to introduce the Apple Digital Driver’s License software to their residents.

Apple has reportedly delayed the rollout of a new feature that would allow users to add their driver’s licenses or IDs to the Wallet app on iPhones until early 2022. In an update to the official iOS 15 website, Apple said that the functionality will now arrive sometime in early 2022. The company previously planned to launch in late 2021, reports MacRumors.

Apple at WWDC 2021 announced that it is working with several states across the country, which will roll out the ability for their residents to seamlessly and securely add their driver’s license or state ID to Wallet on their iPhone and Apple Watch. Arizona and Georgia will be the first states to introduce this new innovation to their residents, with Connecticut, Iowa, Kentucky, Maryland, Oklahoma, and Utah to follow.

“The addition of driver’s licenses and state IDs to Apple Wallet is an important step in our vision of replacing the physical wallet with a secure and easy-to-use mobile wallet,” Jennifer Bailey, Apple’s vice president of Apple Pay and Apple Wallet noted.

The Transportation Security Administration (TSA) will enable select airport security checkpoints and lanes in participating airports as the first locations customers can use their driver’s license or state ID in Wallet.

Built with privacy at the forefront, Wallet provides a more secure and convenient way for customers to present their driver’s licenses and state IDs on iPhone or Apple Watch.