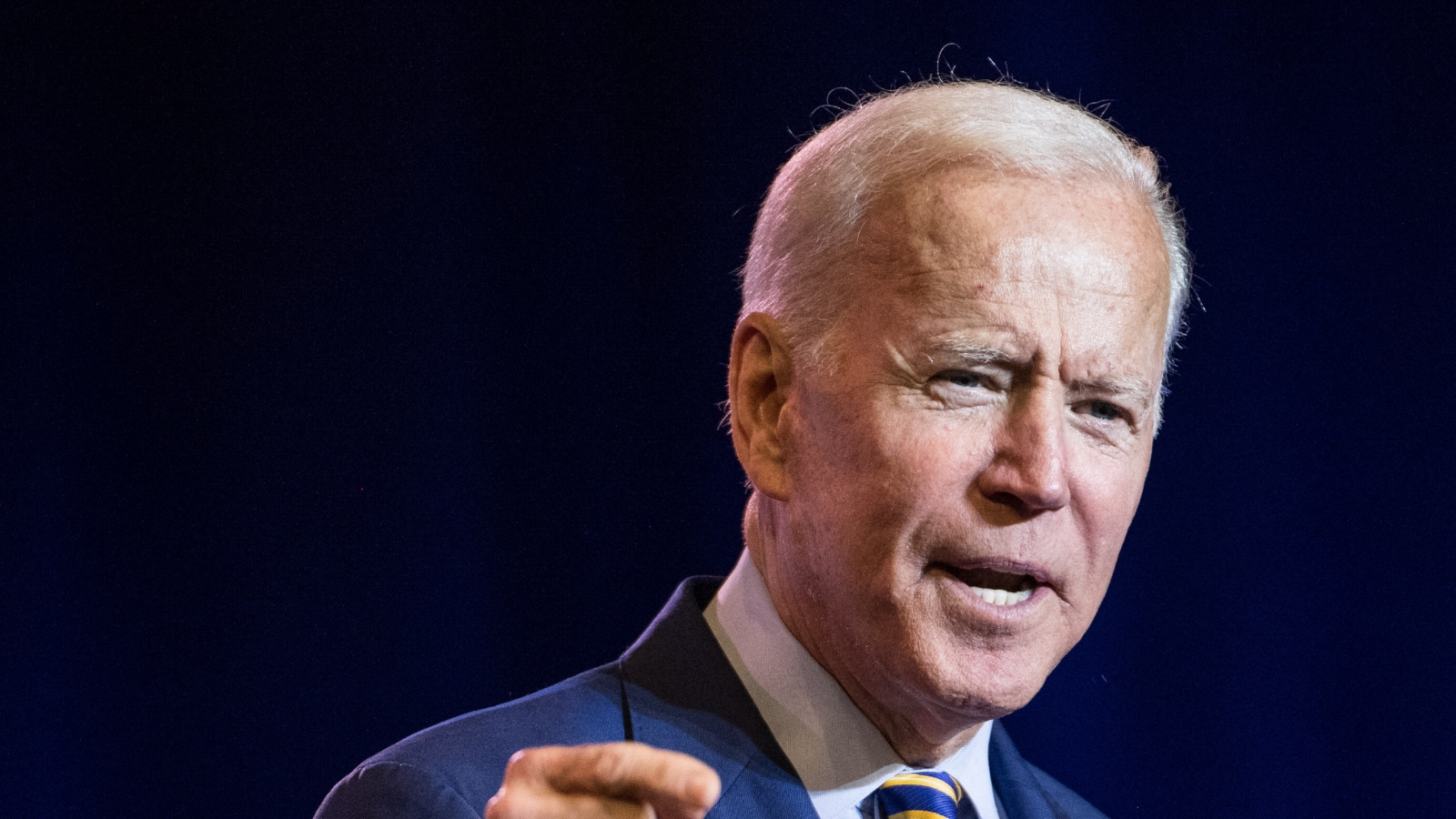 President Joe Biden has invited around 110 countries to a virtual summit on democracy in December, including major Western allies but also Iraq, India and Pakistan, according to a list posted on the State Department website on Tuesday. China, the United States’ principal rival, is not invited, while Taiwan is — a move that risks angering Beijing. Turkey, which like America is a member of NATO, is also missing from the list of participants.

Among the countries of the Middle East, only Israel and Iraq will take place in the online conference, scheduled for December 9-10. Traditional Arab allies of the US — Egypt, Saudi Arabia, Jordan, Qatar and the United Arab Emirates, are not invited. Biden invited Brazil even though its far right president, Jair Bolsonaro has been criticized as having an authoritarian bent and was a firm supporter of Donald Trump.

In Europe, Poland was invited to the summit despite persistent tension with the European Union over its human rights record. Hungary, led by hardline nationalist Prime Minister Viktor Orban, was not invited.

In Africa, the Democratic Republic of Congo, South Africa, Nigeria and Niger are among the countries on the list. In announcing the summit back in August, the White House said the meeting would “galvanize commitments and initiatives across three principal themes: defending against authoritarianism, fighting corruption, and promoting respect for human rights.”