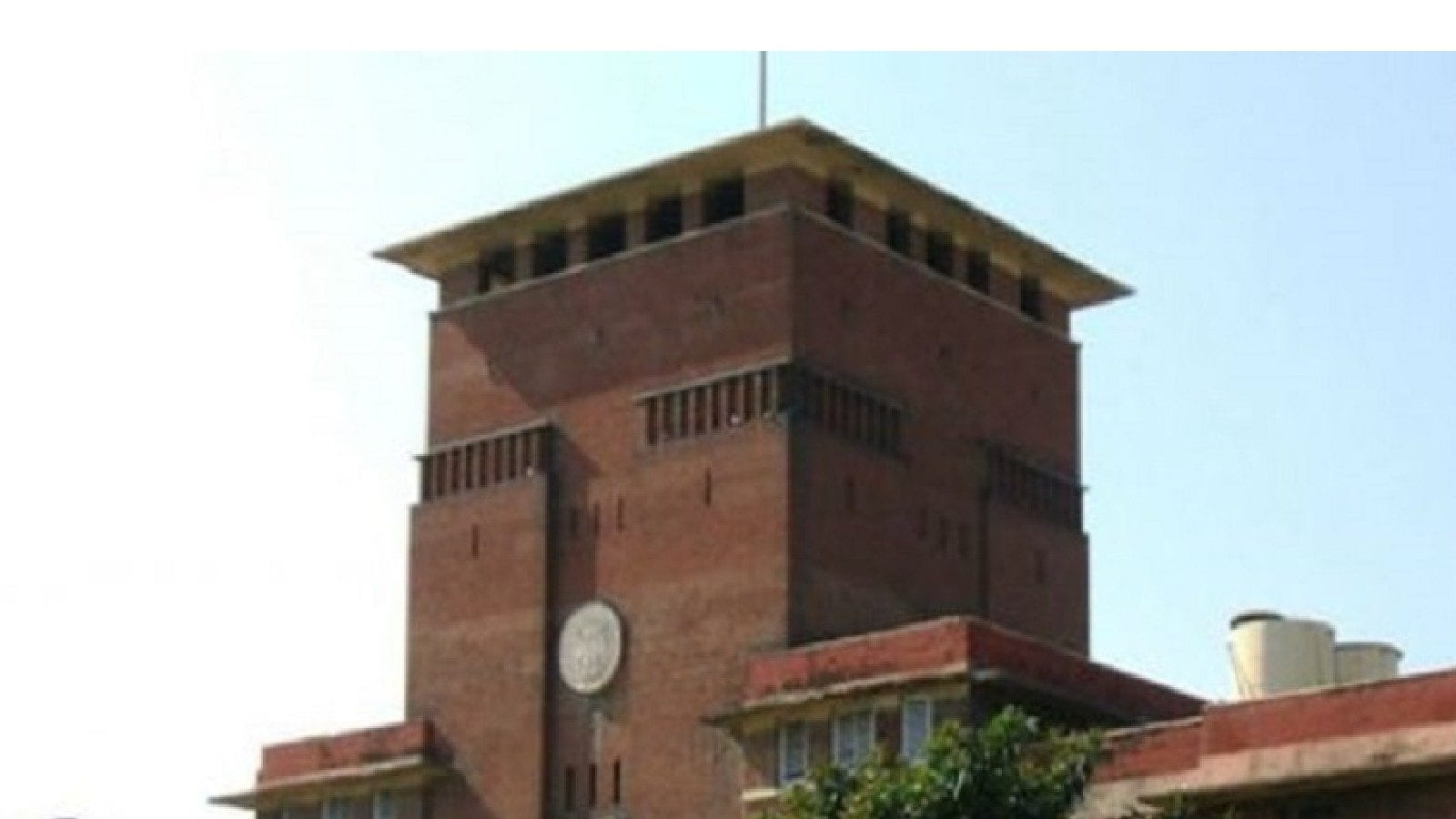 Delhi University Teachers’ Association (DUTA) elections will be held on Friday with the Left-backed Democratic Teachers’ Front (DTF) vying to retain the president’s post again. The DTF has been winning the elections for the last five terms. The absorption of teachers is on the agenda of every party in the fray.

This time, the ad-hoc teachers have formed the Ad hoc Teachers’ Front and they will be represented by Shabana Azmi, an ad-hoc political science teacher in Zakir Husain College for the DUTA president’s post. Their primary demand is for one-time absorption of ad-hoc teachers in the university. The DTF has fielded Abha Dev Habib for the post of DUTA president and Jitendra Kumar Meena, Nandita Narain, Rudrashish Chakraborty and VS Dixit for the DUTA executive. Their poll planks include the demand for one-time regulation for absorption of ad-hoc teachers, roll back of implementation of the National Education Policy and the four-year undergraduate programme.’

The right-wing National Democratic Teachers’ Front (NDTF) has fielded last year’s runner-up AK Bhagi as its presidential candidate. Bhagi had lost to DTF candidate and the current DUTA president Rajob Ray by a slim margin in the last election. The NDTF is also pitching for the one-time regularisation of ad-hoc teachers, opposing the grant cut of 12 DU colleges fully funded by the Delhi government by the AAP dispensation along with other issues.

The Aam Aadmi Party teachers’ wing Delhi Teachers’ Association (DTA) is also in the fray and has fielded its president Hansraj Suman as a candidate for the DUTA executive. Their election manifesto was released by Environment Minister Gopal Rai on Wednesday. Their poll demand is the regularisation and absorption of ad-hoc teachers working in 28 Delhi University colleges partially or fully funded by the Delhi government.

The Academics For Action and Development (AAD) has fielded Dr Prem Chand for the president’s post and Dr Amit Singh, Anand Prakash, Anju Jain and Jainendra Mishra for DUTA executive and their demand is also one-time regulation for absorption of ad-hoc teachers.