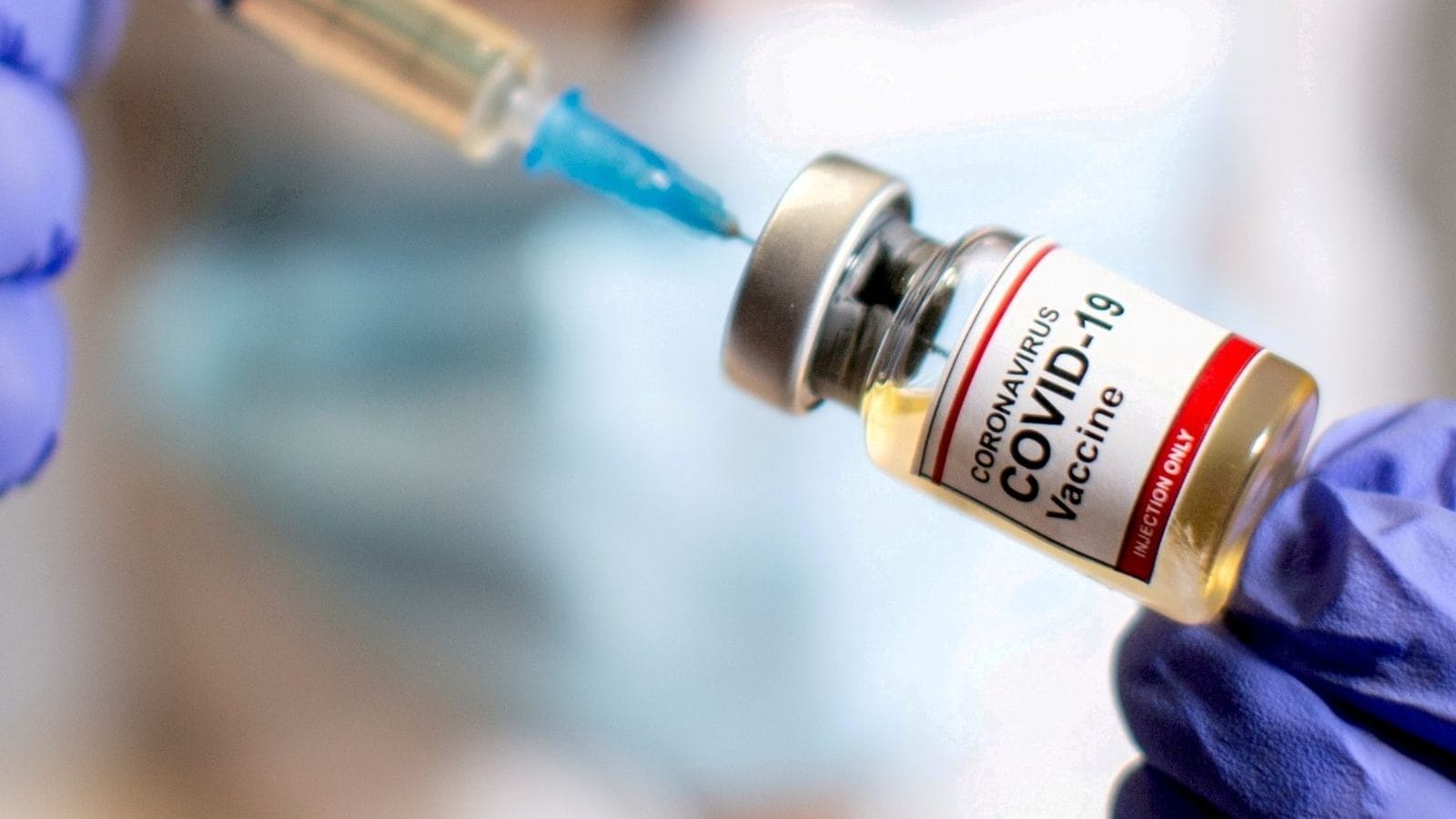 European countries expanded COVID-19 booster vaccinations, began plans to get shots to young children and tightened some curbs on Thursday as the continent battled a surge in coronavirus cases and concerns about its economic fallout grew.

Slovakia went into a two-week lockdown, the Czech government declared a 30 day state of emergency involving early closure of bars and clubs and a ban on Christmas markets, while Germany crossed the threshold of 100,000 COVID-19-related deaths.

Europe is at the heart of the latest COVID-19 wave, reporting a million new infections about every two days and now accounting for nearly two thirds of new infections worldwide.

The European Commission proposed on Thursday that EU residents will need to have booster shots if they want to travel to another country in the bloc next summer without the need for tests or quarantines.

In France, authorities announced that booster shots would be made available to everyone aged over 18, rather than just the over-65s and those with underlying health issues.

Many countries are rolling out or increasing the use of booster shots, although the World Health Organization wants the most vulnerable people worldwide to be fully vaccinated first.

In Africa, where just 6.6% of the population of 1.2 billion is fully vaccinated, many countries are struggling with the logistics of accelerating their inoculation campaigns as deliveries of vaccines finally pick up, the head of Africa’s disease control body said on Thursday.

The European Centre for Disease Prevention and Control (ECDC) on Wednesday recommended vaccine boosters for all adults, with priority for those over 40.

The number of new daily cases in Germany hit a record of 75,961 on Thursday and its total death toll reached 100,119 since the start of the pandemic, according to the Robert Koch Institute for infectious diseases.

The EU’s medicines watchdog on Thursday approved use of Pfizer and BioNTech’s vaccine in 5- to 11-year-olds at a lower dose, after authorising it for children as young as 12 in May. The European Commission will issue a final decision, which is expected on Friday.

Poland, Hungary and the Czech Republic were preparing to inoculate younger children following the European Medicines Agency’s approval, although deliveries of the lower doses are not due until Dec. 20.

In France, where the number of infections is doubling every 11 days, Health Minister Olivier Veran said he would ask health regulators to examine whether 5- to 11-year-olds should be able to get vaccinated.

Nearly half a million lives across Europe have been saved due to vaccination, among people aged 60 years and over since the vaccine roll-out began, the World Health Organization’s regional office said on Thursday in a study with the European Centre for Disease Prevention and Control.

Many European countries are toughening curbs.

The state of emergency announced by the Czech Republic allows the government to order restrictions on public life. Authorities there ordered bars and clubs to close down at 10 p.m., banned Christmas markets and capped attendance at cultural and sports events at 1,000 people.

Slovakia’s two-week lockdown from Thursday followed neighbouring Austria, which began a lockdown on Monday. Slovakia, with one of the EU’s lowest vaccination rates, reported a critical situation in hospitals and new infections that topped global tables.

Authorities ordered all but essential shops and services closed and banned people from travelling outside their districts unless going to work, school, or a doctor. Gatherings of more than six people were banned.

French authorities said rules on wearing face masks will be tightened and checks on health passes used for entry to public places will be increased. But officials said there was no need to follow European countries that have reimposed lockdowns.

Much of Germany has already introduced rules to restrict access to indoor activities to people who have been vaccinated or have recovered.

In the Netherlands, the number of coronavirus patients in hospital has hit levels not seen since early May, and experts have warned that hospitals will reach full capacity in little more than a week if the virus is not contained.

The Dutch government said it would take strong measures to curb infections. National broadcaster NOS reported on Thursday the government’s leading Outbreak Management Team has advised the closure of restaurants, bars, and non-essential stores by 5 p.m. as part of a new package of lockdown measures.