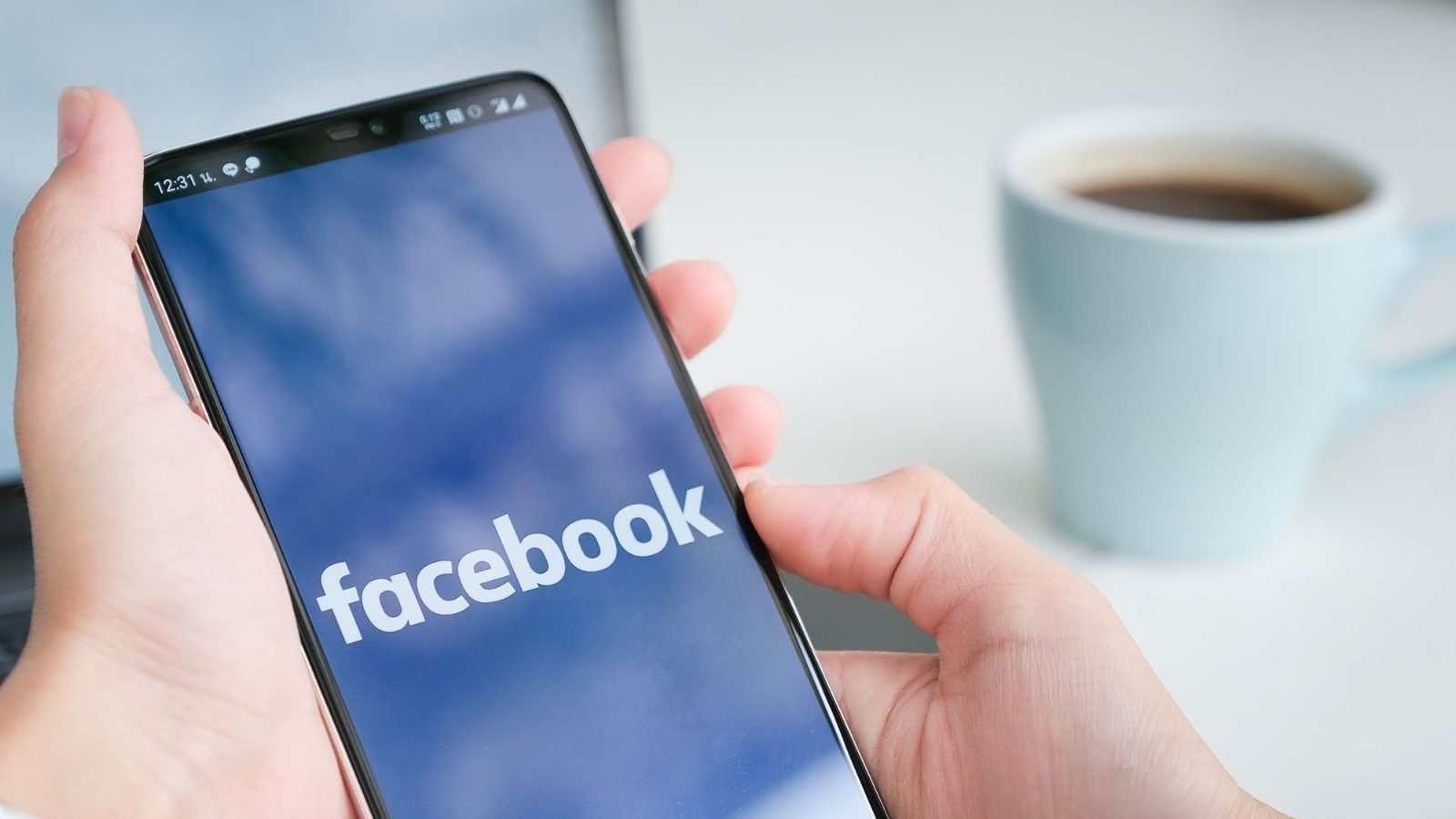 Facebook is testing several new controls designed to give users and business owners the option to customise their Facebook News Feed. Meta, the parent comopany says that with the new changes, people can increase or reduce the amount of content they see from friends, family, groups, and Pages on Facebook. The company announced the changes on Thursday, detailing how it is giving more control to the people and businesses over their News Feed.

“We’re testing new ways to make it easier to find and use News Feed controls to adjust people’s ranking preferences and customize their News Feed. As part of this, people can now increase or reduce the amount of content they see from the friends, family, Groups and Pages they’re connected to and the topics they care about in their News Feed Preferences,” Facebook said in a blog post. Facebook will make controls like Favorites, Snooze, Unfollow and Reconnect easily available for users to access. This test is only available to a small percentage of people and will be expanded in the coming weeks.

For businesses, Facebook is expanding the Topic Exclusion controls for News Feed test to a limited number of advertisers that run ads in English. This allows an advertiser to select a topic to help define how we’ll show the ad on Facebook. Advertisers can select three topics – News and Politics, Social Issues, and Crime & Tragedy. When an advertiser selects one or more topics, their ad will not be delivered to people recently engaging with those topics in their News Feed.

Facebook (now Meta) sees this “as a bridge between what we can offer today and where we hope to go — content-based controls.” It said that it will soon begin exploring and testing a new content-based suitability control that will aim to address concerns advertisers have of their ads appearing in Facebook and Instagram feeds next to certain topics based on their brand suitability preferences.