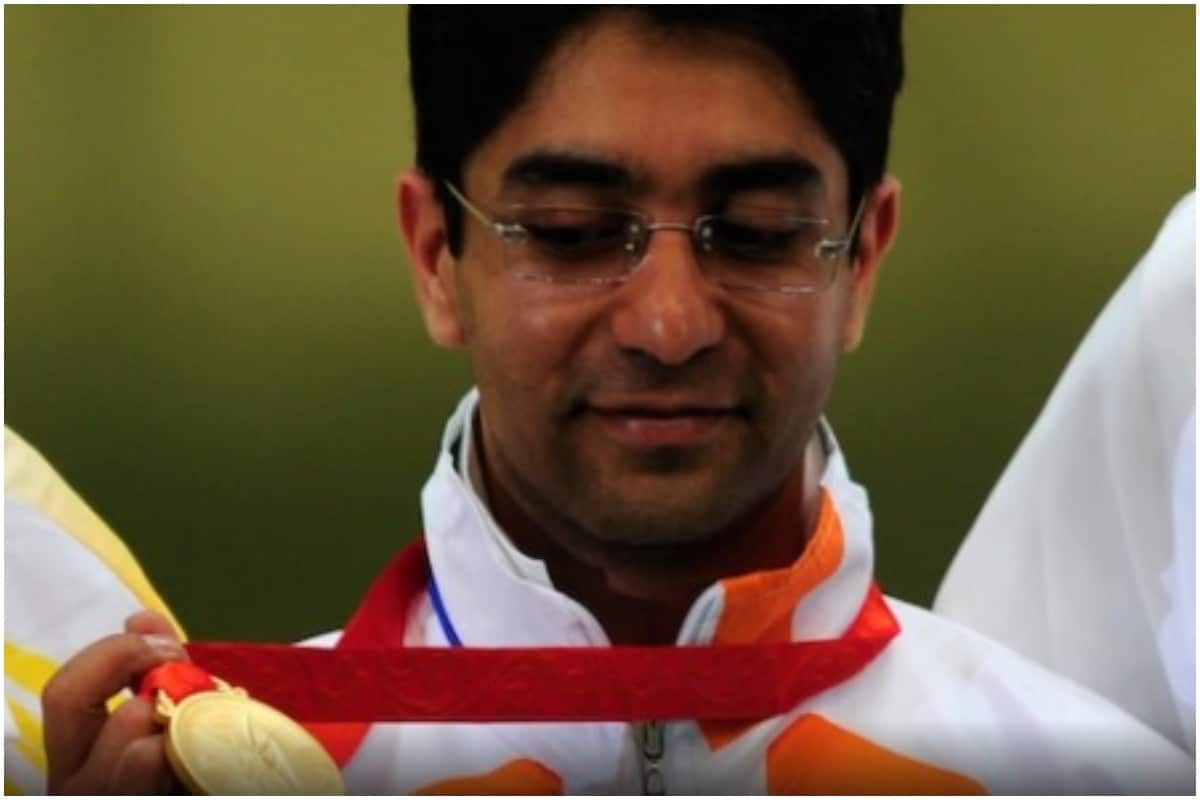 There’s no denying the fact that India’ capabilities in the sporting arena aren’t reflected by its tally of medals at the Olympics. The country so far has won only 26 medals – 9 gold, 6 silver and 11 bronzes – at the big stage. However, the performance of our athletes in recent times gives us hope of the tally to improve further in the upcoming Tokyo Olympics.

While moving forward for betterment, we also need to mention that we have covered a very long journey over the years with many stars shining on the sky of Indian sporting history.

On International Olympics Day 2021 today (June 23), we look back at some of the greatest Olympians produced by our country. While we list a few of the names here, we would also like to mention that every athlete who has represented India or won medals for the country is great in his/her own way.

Long before India made any strides at getting medals in Individual sports, hockey was considered one of the very few sports that gave our nation a chance to excel on the world stage. And when we talk about a list of some of the great Indian Olympians, the name of Dhyan Chand comes right at the top. Dhyan Chand took Indian hockey through a golden era and was part of the team that bagged gold medals at the Olympics in 1928, 1932 and 1936.

In India’s campaign for the fifth consecutive gold medal in Hockey at Olympics, young Balbir Singh made 9 out of the total 13 goals scored by the team at 1952 Helsinki Olympics. In dream run continued at the Melbourne Olympics (1952), Singh took India to victory in the final with the maiden goal in the match against Pakistan.

Ending the drought of medals for Indian women at the Olympics, Karnam Malleswari became the first Indian woman to bag a medal at this stage. Malleswari won a bronze medal in the Women’s 69 kg weightlifting category, and it was the only medal won by any Indian that year.

In a sport like shooting, which is not very popular in India, Abhinav Bindra’s Gold Medal at the Beijing Olympics in 2008 gave the country new hope. Bindra’s gold was first by any Indian in individual competition, and it gave him a special place in the Indian history of Olympians. Bindra’ performance on big stages competition continued at world championships and other grand tournaments across the globe.

The expectations around Indian wrestlers on the world stage have always been high but what Sushil Kumar achieved in his career was unlike anything that was ever done before. Sushil is the only Indian ever to get bag two Olympic medals in his career. Starting off with bronze in Beijing Olympics in 2008, Sushil converted it into silver at his next outings at the Olympics in London in 2012. His success at the big stage inspired a whole new generation of wrestlers who now are promising to bag medals for the country at the Olympics.

While Sushil’s life outside the wrestling ring has been surrounded with controversies in recent times, his performance as an Olympian no doubt has been one of the best.