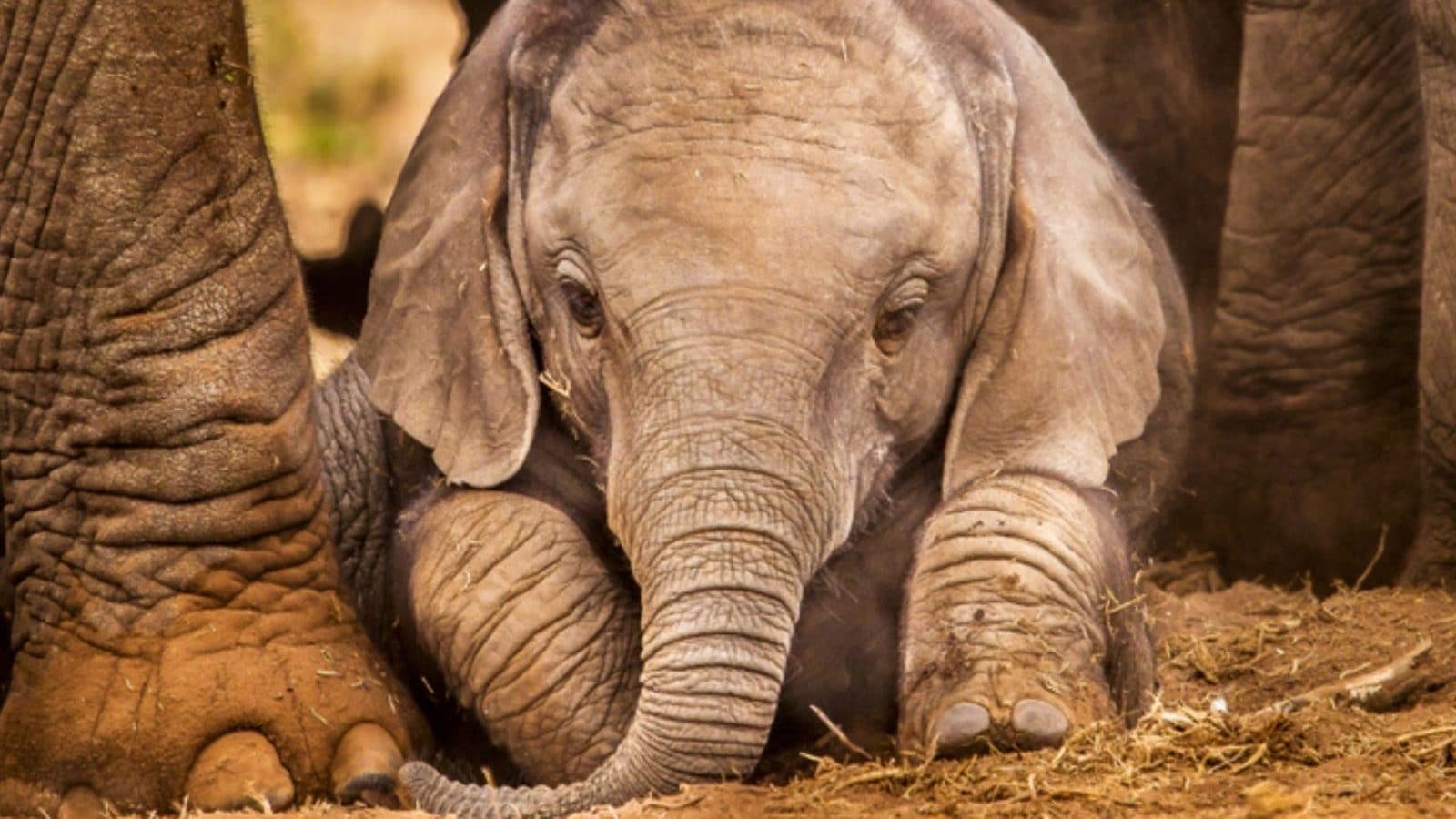 The Zoo Authority of Karnataka (ZAK) is planning to launch an initiative to sensitize school children about wildlife conservation and make them understand various methods to tackle man-animal conflict. Under this initiative, ZAK aims to provide free zoo trips to school children and teach them lessons on conservation, reported Edexlive.

The initiative will initially be introduced on a pilot basis at the Sri Chamarajendra Zoological Garden, Mysuru and later extended to other zoos across Karnataka. Students studying in class 5 or above in government schools will be invited to the zoo where they will be taught about wildlife conservation and other issues.

Speaking about the proposed initiate, ZAK chairman LR Mahadevaswamy said that it aimed to reach the grassroots levels with an intention to bring positive change and create awareness about wildlife conservation among young minds. He added that the initiative will also play a key role in tackling man-animal conflict as various measures to tackle these conflicts will also be discussed during the session taken to educate the school students.

Currently, ZAK has identified five government schools in Mysuru to participate in the pilot programme and a round of discussion has already happened with the Education Department officials. The concerned BEO and DDPI’s has conveyed that meeting to discuss the launch of the initiative in Mysuru will be held after the completion of the midterm examinations of the students

While the programme is initially slated to be launched in government schools, ZAK plans to extend similar facilities to private schools with a concessional rate to enter the zoo. The arrangement to teach wildlife conservation to the students by experts and field staff of the forest department will be made by the school management.

The Zoo Authority of Karnataka as per the information available on its Facebook page is a charitable society registered under Society’s Act. ZAK work to conserve educate, rescue, relief and rehabilitate wild animals.