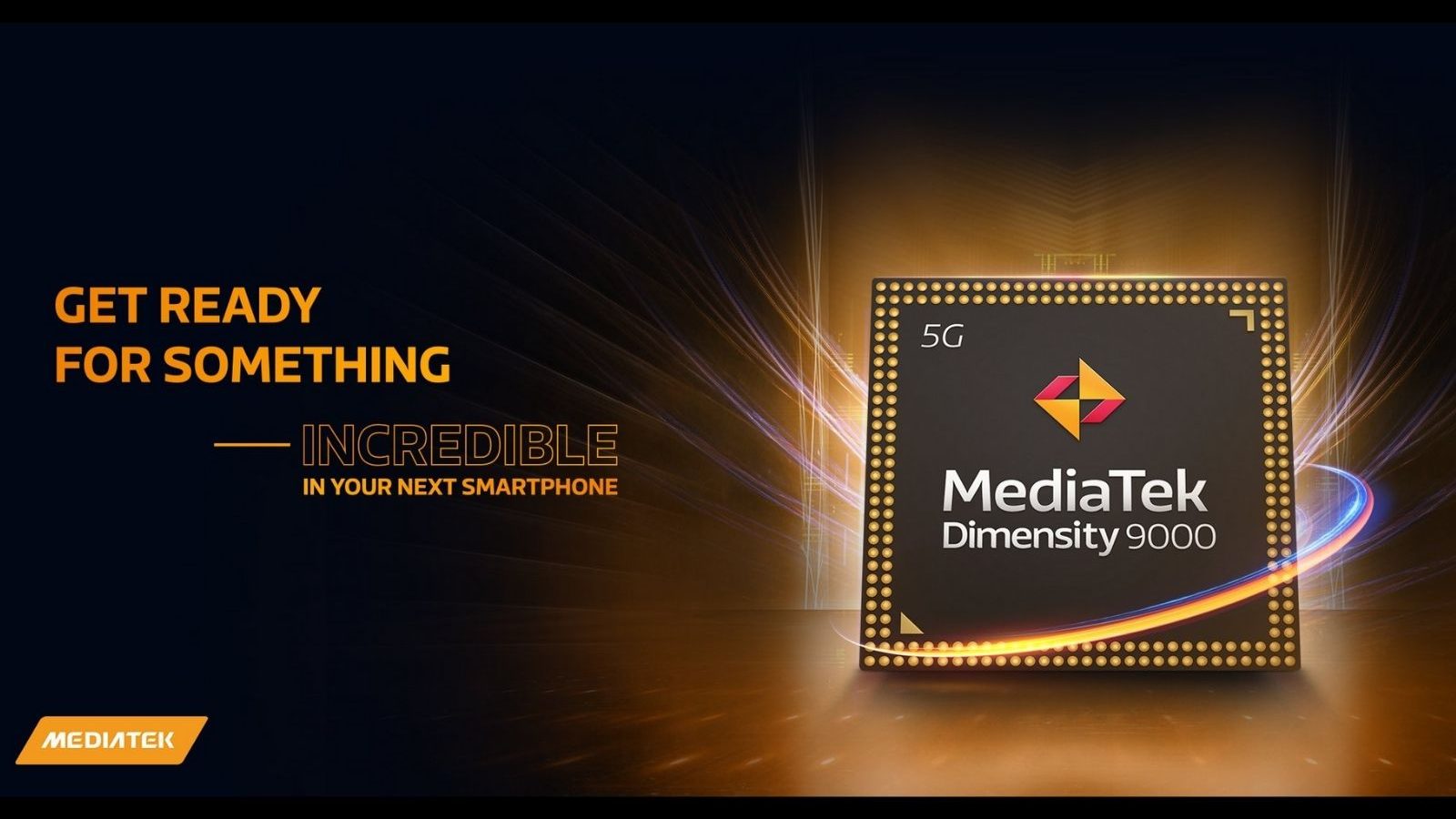 MediaTek last week announced its MediaTek Dimensity 9000 flagship chipset that is built on a 4nm process. The chipset will be the first smartphone chip to feature a new powerful computing core from Arm, named Cortex X2.

Taiwanese chip maker MediaTek has recently announced its upcoming MediaTek Dimensity 9000 flagship chipset, which will be built on a 4nm process. The chipset is said to outperform Qualcomm‘s chips, and MediaTek seems quite confident about its approach. With reports earlier this year saying that Qualcomm and Samsung’s 2022 silicon, built on a 5nm Samsung process, suffers from overheating and/or throttling, there is a big question mark on if the MediaTek Dimensity 9000 also faces the issue.

In an interview with Android Authority, Mediatek’s global PR director said that MediaTek is confident about the chip and is getting good results from the tests as well. In a sly jibe at Qualcomm, the MediaTek executive said that “there’s only one company with heating issues right now. And it’s not us.” He further said that the “competitor likes to toss that (heating issues) around at MediaTek, but we have not had heating issues,” Kevin Keating, Mediatek’s global PR director said.