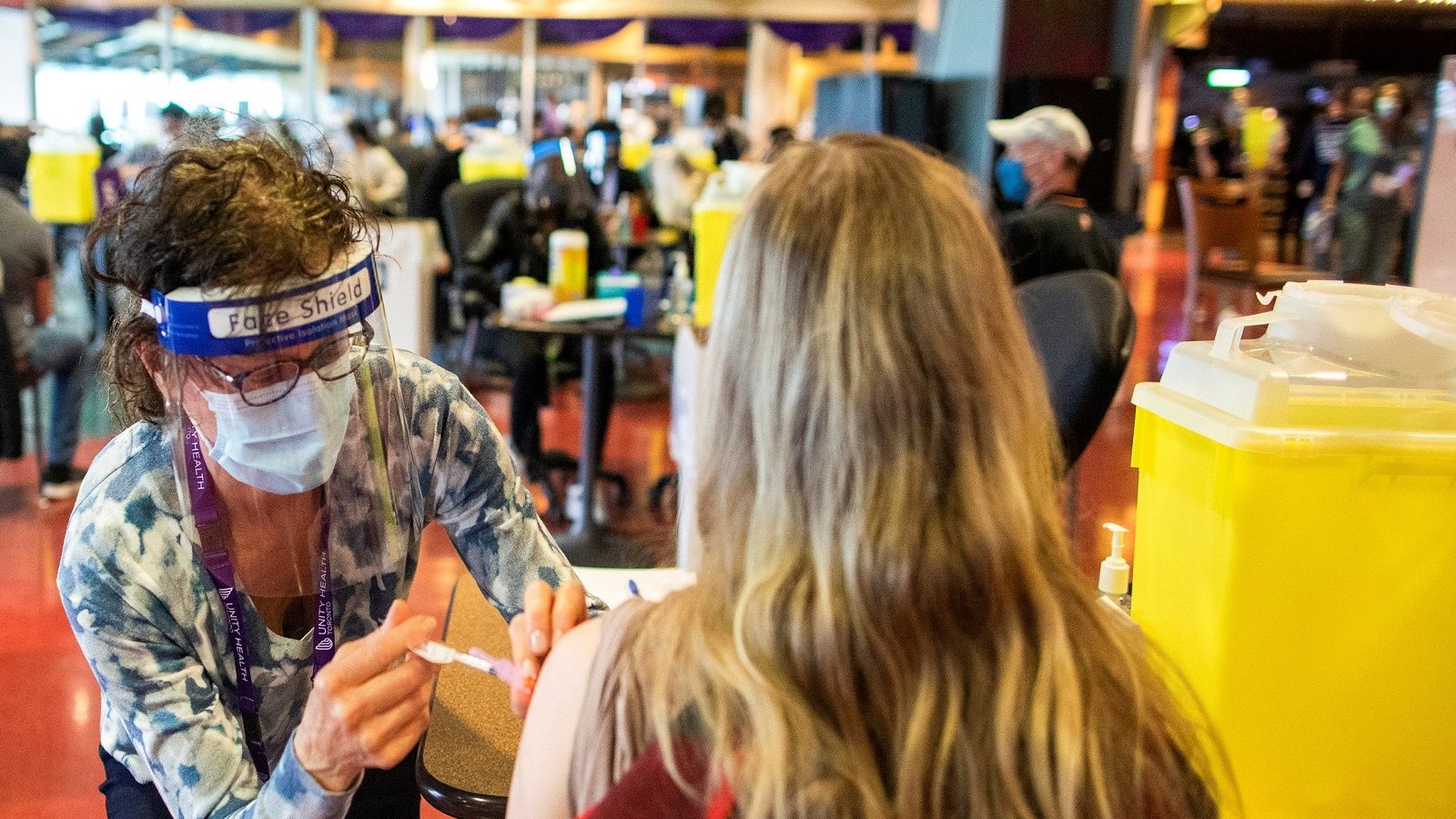 Less than two months ago, Lopez Obrador had rejected suggestions that Mexico should administer a third vaccine shot, saying experts deemed it to be unnecessary.

But his government has gradually opened the door to giving more people shots, including teenagers.

”The booster vaccine will be analyzed in some cases, especially for older adults, but that still has to be decided by the doctors, the specialists,” he told a news conference.

Several countries, including the United States, are already administering booster shots given data showing that protection from the original inoculations wanes over time, and with rising breakthrough infections among the fully vaccinated driven by the easily transmitted Delta variant of the virus.

Nearly 76 million of Mexico’s 126 million inhabitants have had at least one vaccine dose, according to government data.

The Pan American Health Organization earlier this month recommended booster shots for people who received vaccines by China’s Sinovac Biotech and Sinopharm, which have been used in Mexico.