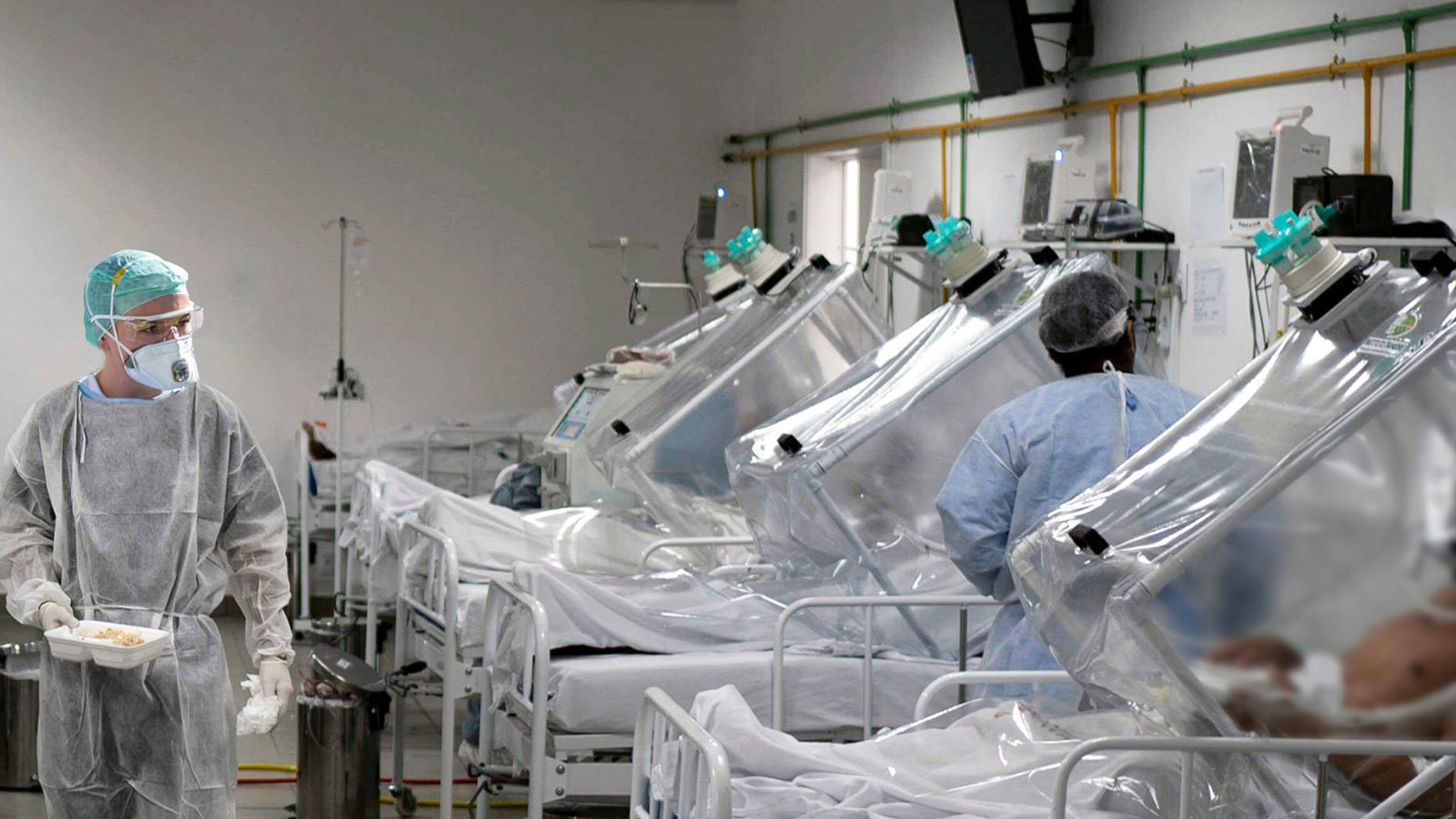 A large number of teachers belonging to two municipal corporations of Delhi on Wednesday held a protest outside the headquarters of the Delhi unit of BJP in the national capital, a union leader said.

The teachers of North Corporation and East Corporation gathered in front of the Delhi BJP headquarters at 14 Pant Marg and raised slogans, and demanded release of salaries “due from September to November”, Shikshak Nyay Manch Nagar Nigam, chief, Kuldeep Singh Khatri said.

“Hundreds of teachers from both NDMC and EDMC, protested outside the Delhi BJP hq from today morning. But, we will not budge from here until someone from the Delhi BJP unit comes and meets us. We need a way out of this crisis. We are struggling without our salaries,” he said. The other demands of protestors, include, release of dearness allowance (DA) and house rent allowance (HRA), the union leader added.

Teachers of civic-run schools have also protested in the past over salary issues. Recently, doctors of NDMC-run hospitals had threatened to go on strike over the issue of due salaries. Resident doctors of Hindu Rao Hospital had gone on a strike for a few days, but had later called it off after the civic authorities had announced that due salaries have been released.