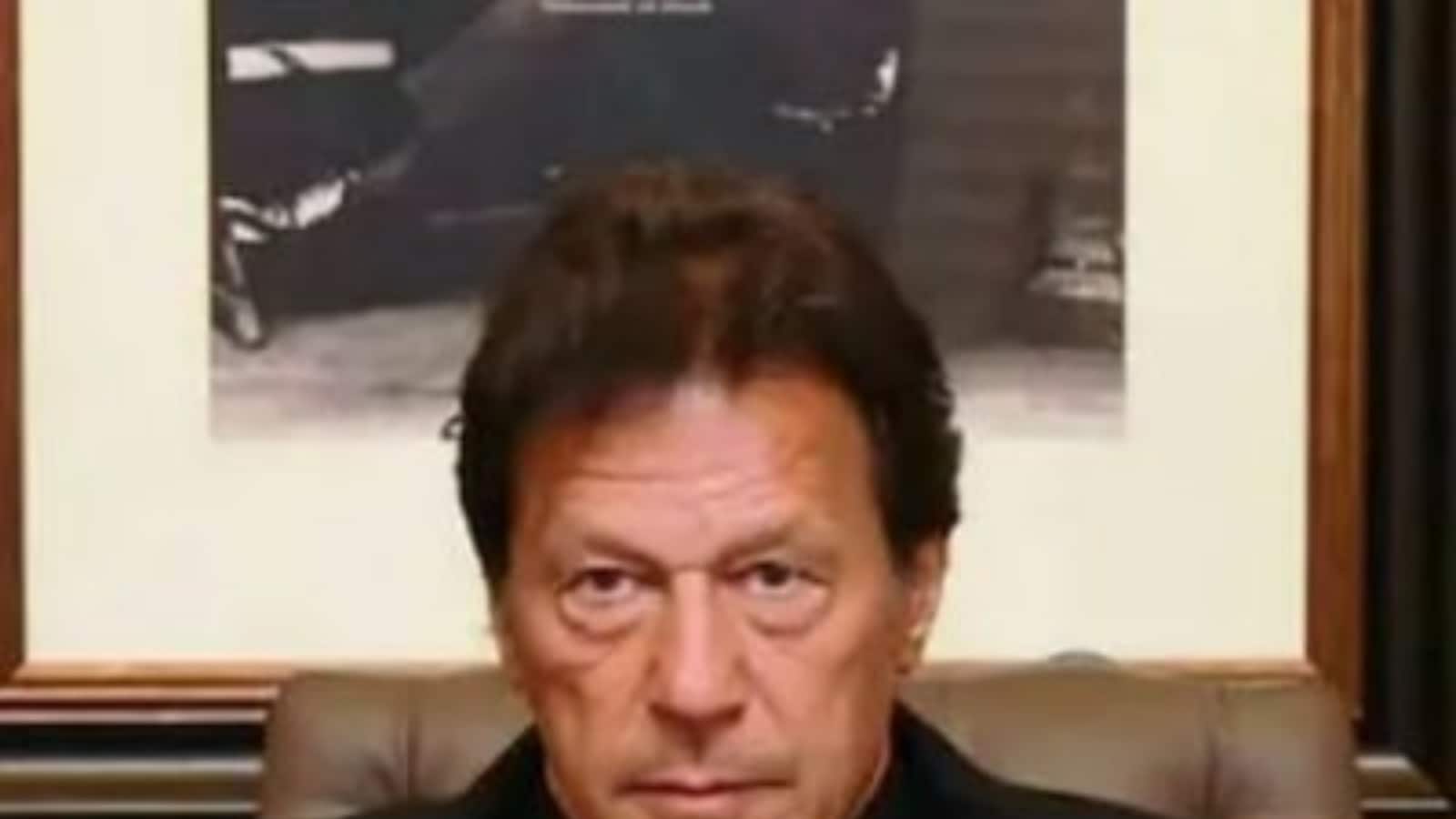 Pakistan Prime Minister Imran Khan on Tuesday spoke with Russian President Vladimir Putin and discussed regional and bilateral matters of interest along with the evolving situation in Afghanistan, urging that the world should engage with the war-weary country instead of leaving it alone at this critical juncture. Khan received a telephone call from President Putin and the two leaders exchanged views on regional and bilateral matters of interest, according to a statement by the PM Office.

Prime Minister Khan underlined the need for the international community to remain engaged in Afghanistan, stressing that “the Afghan people should not be abandoned at this crucial juncture. Underscoring the importance of peace and stability in Afghanistan for regional security and prosperity, he emphasised on the urgent need for provision of humanitarian assistance to the country and the imperative of averting an economic crisis.

The Prime Minister stressed that close coordination and consultations between Pakistan and Russia on the evolving situation in Afghanistan were of crucial importance. Recalling their earlier telephone conversation of August 25, the two leaders exchanged views on the latest developments of Afghanistan, bilateral cooperation, and collaboration in the Shanghai Cooperation Organisation (SCO).

In the bilateral context, the Prime Minister emphasised the growing cooperation across a range of sectors and reaffirmed Pakistan’s commitment to further upgrade the overall relationship. He underscored that strengthening trade, investments and energy cooperation were the cornerstones of engagement with Russia.

He also reaffirmed his government’s resolve for early realisation of the Pakistan Stream Gas Pipeline Project. The two leaders also renewed their invitation to each other to visit their countries.

The two leaders agreed to remain in close contact, according to the statement. Pakistan’s defence ties with Russia have moved past the bitter Cold War hostilities in recent years and the chill in the relations between Pakistan and the US has further pushed the country towards Russia and China.

Russia and Pakistan have been holding annually the joint exercise – DRUZHBA since 2016. In October 2016, they held their first-ever joint military exercise in Pakistan.