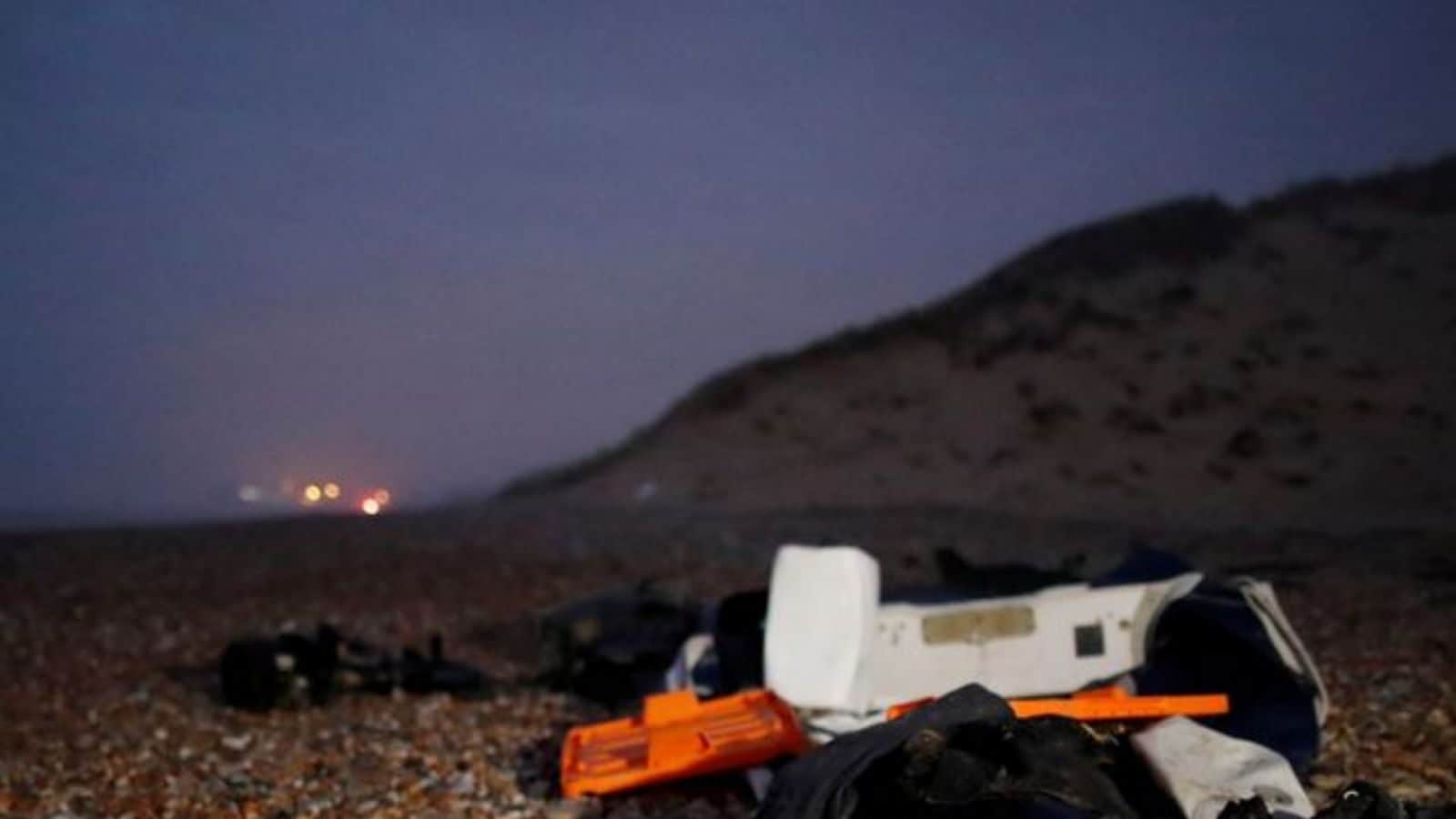 In troubled waters: The tragic deaths of yet more migrants in the English Channel brings the spotlight on Home Secretary Priti Patel, who had promised to make such Channel crossings rare when she took her position in 2019 as a consequence of measures she promised to take. The number of crossings has risen ten times since she took over. With many more dying than before.

Merkel’s successor Scholz likely to boost ties with India: Olaf Scholz will now replace Angela Merkel as German Chancellor, it is now finally clear. In a strong signal to India, Merkel and Olaf together met PM Modi on the sidelines of the G20 summit in Rome. Olaf’s meeting was a step ahead of required protocol. The fact of the meeting, and the content of the talks, both were a clear sign that Olaf Scholz plans to make ties with India stronger.

Claiming credit: The repeal of the controversial farm laws is being hailed by Liberal Democrat councillor from Maidenhead, Gurch Singh, as a personal triumph. He had launched the signature campaign that drew the more than 100,000 needed to force a debate in parliament. Gurch Singh believes, and why not, that his campaign did much to pressure the Indian government to abandon those laws.

Bilimoria wants taxes trimmed: Lord Karan Bilimoria, founder of Cobra beer and now president of the Confederation of British Industry, has delivered a warning to the UK government of the kind that is usually aimed at a Labour government. He warned at a conference in Swansea that corporation tax is running too high, with a planned increase further from 19 to 25 per cent, and National Insurance contributions rising 2.5 per cent. The government he said must cut tax rises to boost growth.

BBC drops Vaughan from Ashes commentary team: Former Pakistan-born cricketer Azeem Rafiq who went public with allegations of racism has won an unexpected scalp. The BBC has dropped former captain Michael Vaughan from his long-standing position as an expert commentator for the upcoming Ashes series. Rafiq had made strong allegations that included Vaughan.