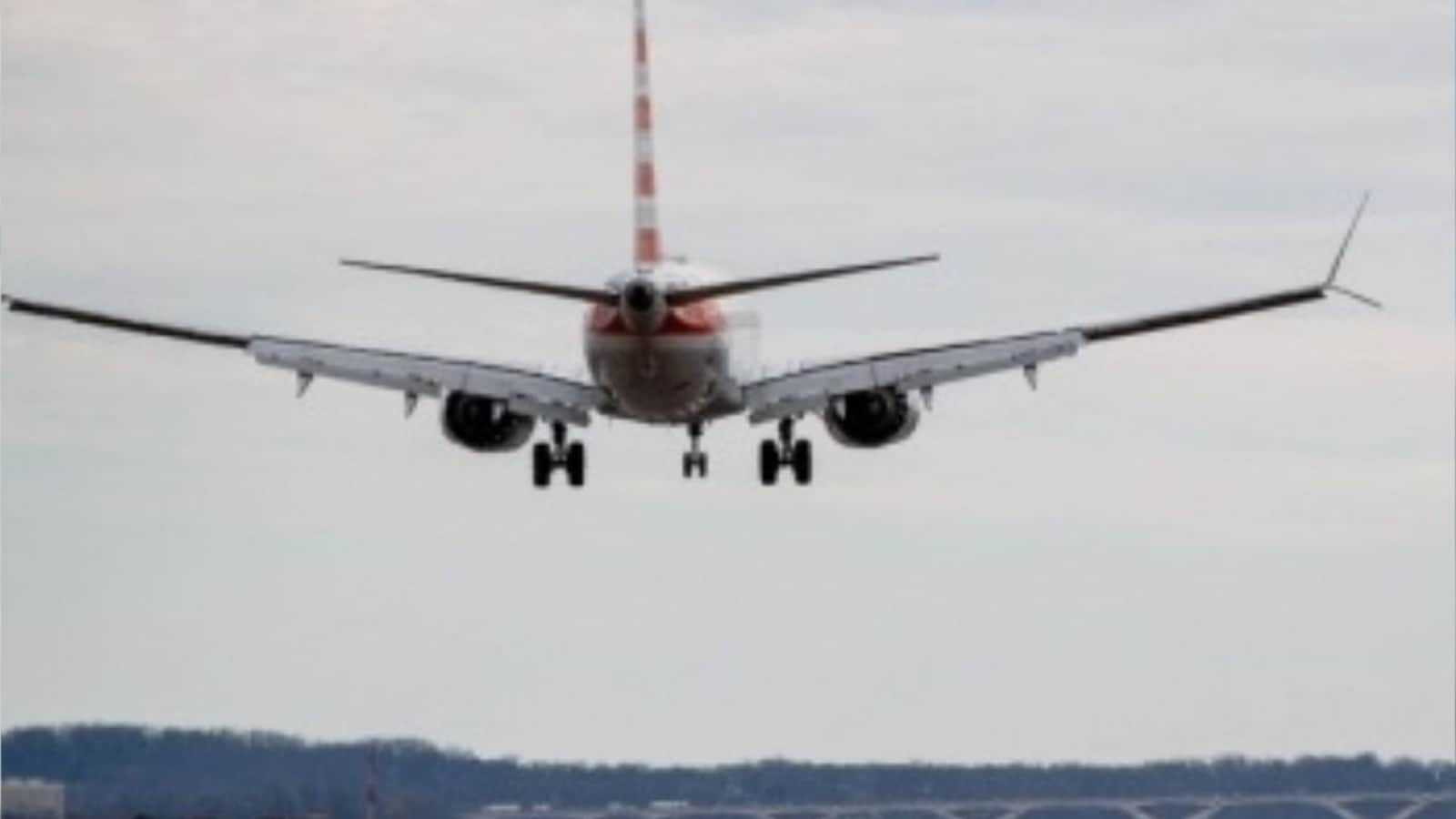 UK aviation minister Robert Courts has said that the government aims to “reduce testing” for travellers because he wants the aviation business to “bounce back”. (Representational Image)

From the surge of Covid in Britain’s Indian localities to the UK’s refugee problem, a roundup of what’s making news at this time.

Defies logic: Travellers to Britain could be looking at further easing of rules from January, which may include no testing at all. Aviation minister Robert Courts has said that the government aims to “reduce testing” for travellers because he wants the aviation business to “bounce back”. The move is odd, as the number of cases continues to rise in the UK, and much of Europe is facing a fourth wave of the virus with lockdowns imposed across several countries. None should be surprised if this UK move gets reversed by January.

Covid rears up in UK’s Indian neighbourhoods: A slow explosion of new Covid cases is breaking out among the Indian areas of Britain. After remaining relatively low for a long stretch, Indian-dominated boroughs are reporting up to a thousand new cases every week. The total number is still below the national average, but cases are rising faster than the national average. Cases are rising particularly fast in the Indian areas in the Midlands around Leicester and Birmingham.

Refugee riddle: The number of illegal migrants crossing over into England by boat is already three times the total of 2020, Home Office figures reveal. In all 886 people arrived just on Saturday. The number this year is now above 25,700. The total arrivals in 2020 was 8,469. A record number of 1185 for a single day arrived on November 11.

Crackdown likely: Radical and many say extreme changes are being debated in the law to prevent people crossing over illegally by boat. Among the measures being considered by MPs is life imprisonment for anyone caught facilitating a crossover illegally across the English Channel. Claims to asylum will be decided according to the means adopted to cross over, which means the boat people would stand no chance. Human rights campaigners have called the moves draconian.

Gently flows the Ganga: India’s story of the rejuvenation of the Ganga has moved from Glasgow to Cardiff and now to London. The exhibition is being held in London November 23-25. The five-city exhibition called ‘Ganga Connect: Journey of Ganga Rejuvenation’ is being organised by the National Mission for Clean Ganga, the Centre for Ganga River Basin Management and Studies (c-Ganga at IIT-Kanpur) and the High Commission of India in the UK. The exhibition is being inaugurated at the High Commission of India.