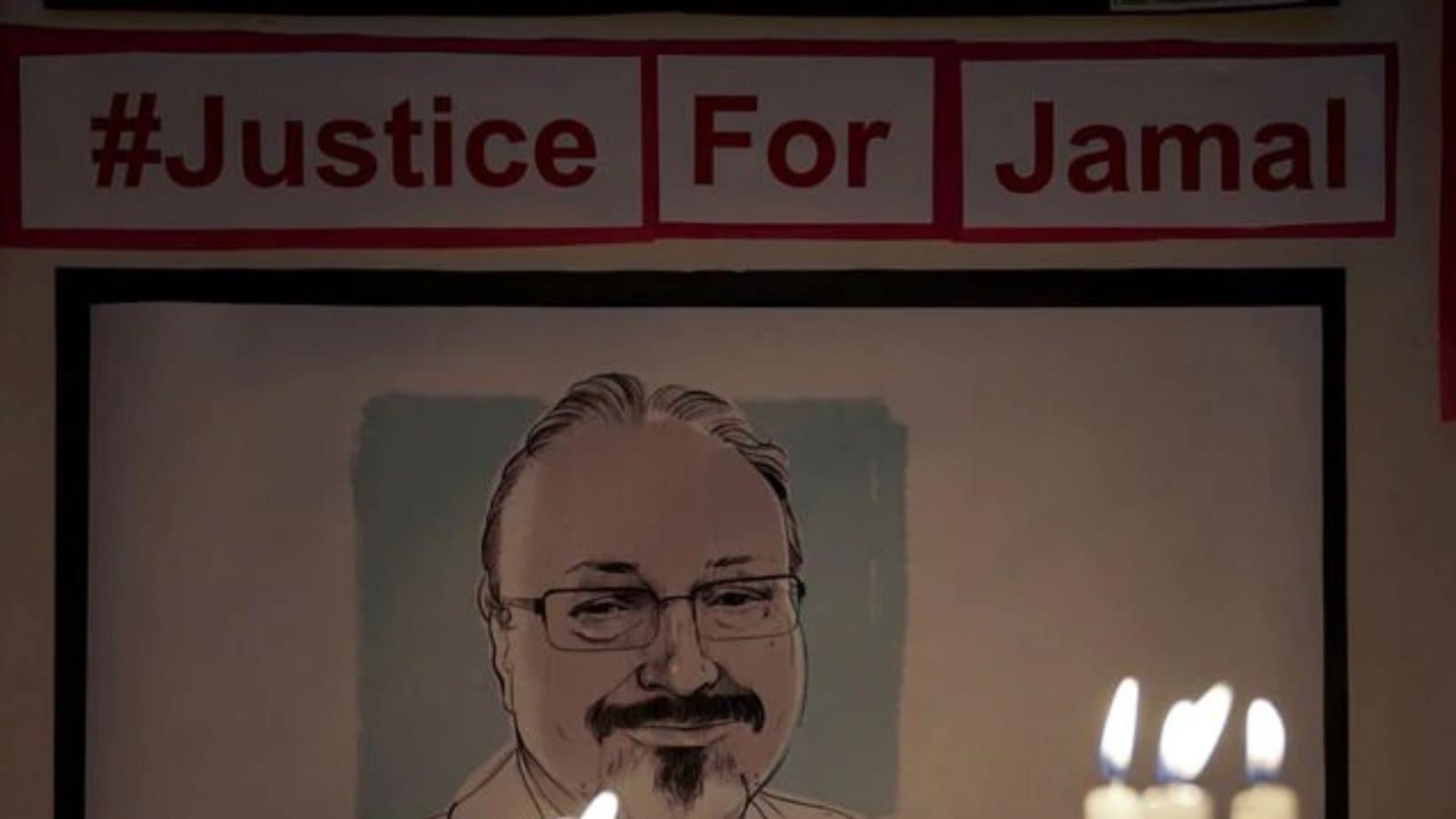 A 33-year-old former Saudi royal guard has been arrested in France for his alleged involvement in the brutal murder of Jamal Khashoggi, a Saudi journalist and a Washington Post columnist, French police said on Tuesday. Khashoggi, a prominent critic of the Saudi government in Riyadh, was murdered at the Saudi consulate in Istanbul, Turkey, in October 2018.

Khaled Aedh Alotaibi, a former Saudi royal guard, was arrested at Charles-de-Gaulle airport in Paris while boarding a flight to Riyadh, a police source told the BBC. He is one of 26 Saudis wanted by Turkey over the Khashoggi’s killing.

He was travelling under his own name and was placed in judicial detention, RTL radio said. Saudi Arabia said Khashoggi, 59, had been killed in a “rogue operation” by a team of agents sent to persuade him to return to the kingdom.

However, Turkish officials said the agents acted on orders from the highest levels of the Saudi government. The murder caused a global uproar against the Saudi government and damaged the image of Saudi Arabia’s Crown Prince Mohammed bin Salman. He, however, has denied any role in the killing.

A Saudi court convicted eight unnamed people over the murder in 2019. Five of them, who were found guilty of directly participating in the killing, were given death sentences that were later commuted to 20-year prison terms, while three others were jailed for seven to 10 years for covering up the crime.