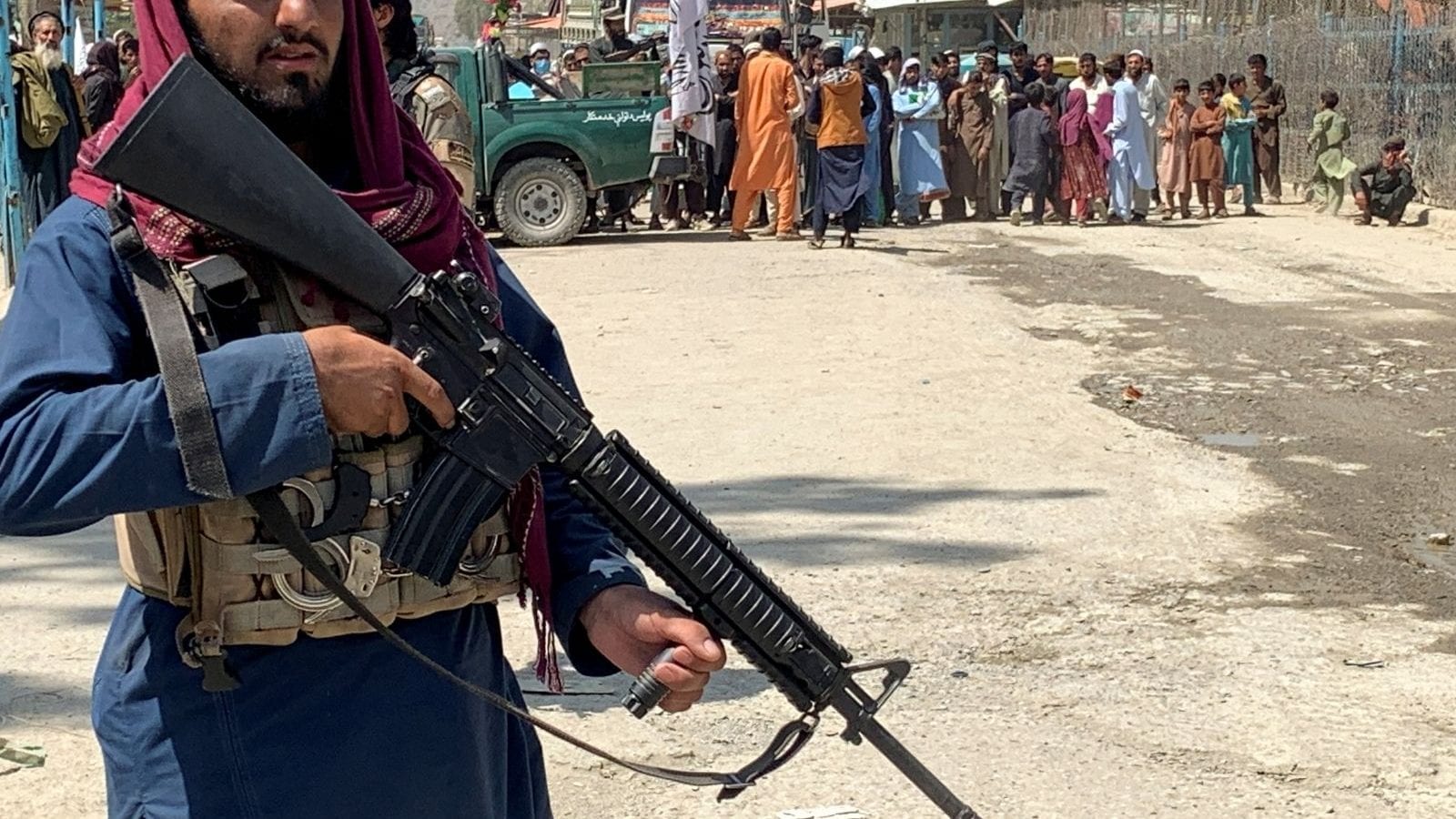 The UK will work together with Pakistan on matters of shared concern, including providing humanitarian support to the people of Afghanistan and preventing the war-torn country from becoming a place where terrorism flourishes, a top British official said here on Wednesday. UK Prime Minister’s Special Representative for Afghanistan and Pakistan Nigel Casey said Britain was committed to doing everything it can to ensure stability in Afghanistan after the withdrawal of US troops in August.

He discussed the humanitarian situation in Afghanistan, for which the UK has already pledged 50-million-pound of funding for 2.5 million Afghans, most of them women and girls, drawn from the UK’s 286-million-pound aid commitment to Afghanistan this year, it said in a statement. Casey also discussed areas of mutual concern, including inclusive politics, women’s rights, and the security situation in his meeting, it said.

The UK is committed to doing everything it can to ensure stability in Afghanistan, and our policy is one of pragmatic engagement. We will continue to work together with Pakistan on matters of shared concern, including providing humanitarian support to the people of Afghanistan and to prevent Afghanistan from becoming a place where terrorism flourishes, Casey said. In addition to his discussions on Afghanistan, the Special Representative will meet business leaders in Karachi to discuss trade opportunities between the UK and Pakistan.

The UK and Pakistan share strong business and people-to-people ties which are bolstered by the 1.6-million Pakistani diaspora in the UK, he said. I am grateful to Pakistan for the support to our efforts to evacuate at-risk Afghans affiliated to the UK from Afghanistan, Casey said.

Pakistan has been trying to convince the world to diplomatically engage with the Taliban after the hardline group seized control of Kabul in August. However, the international community is still sceptical about the group, especially on issues like terrorism emanating from the war-torn country and their promises to respect human rights. Afghanistan has been under Taliban rule since August 15 when the Afghan hardline militant group ousted the elected government of President Ashraf Ghani and forced him to flee the country and take refuge in the UAE.