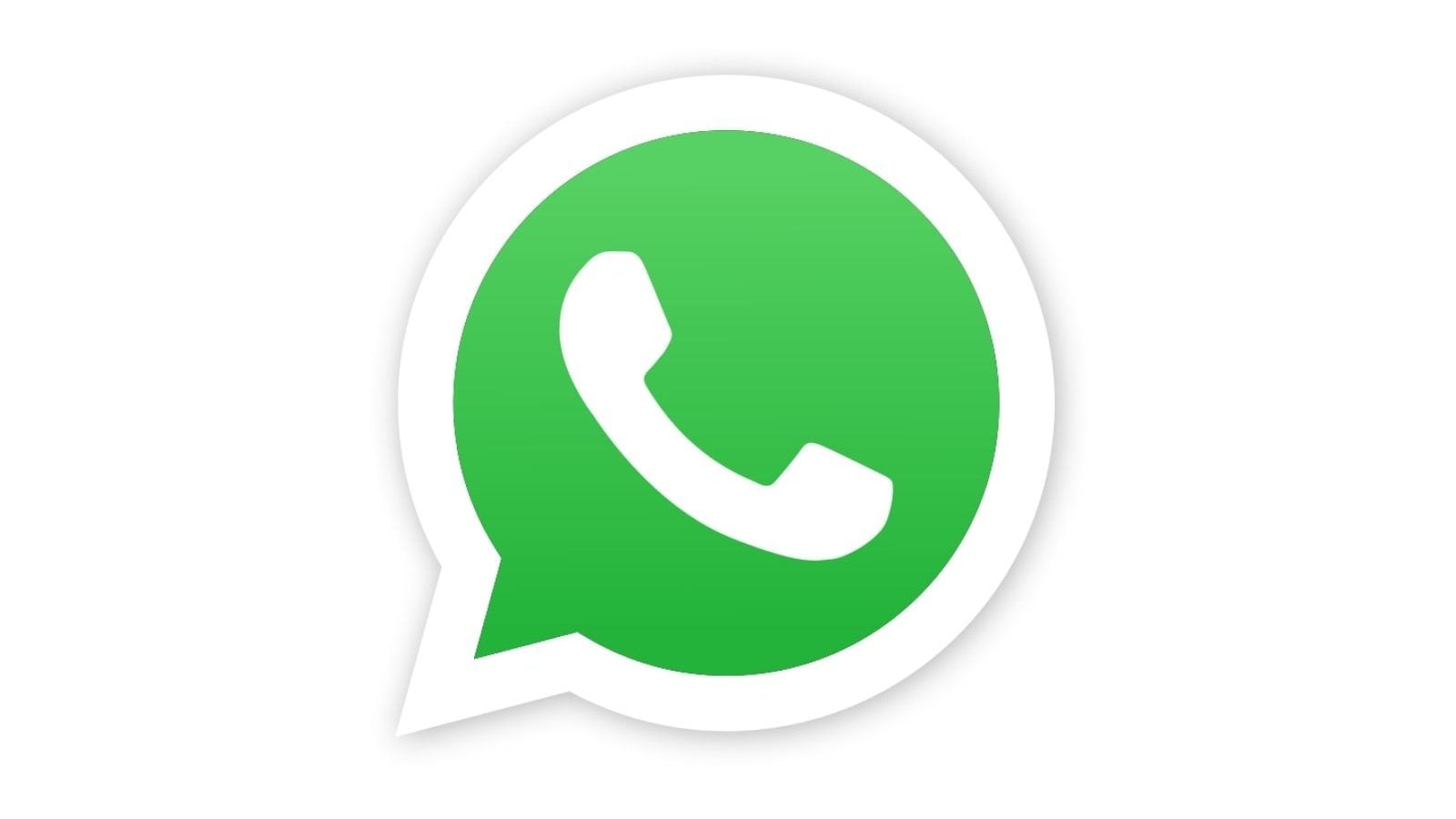 Facebook-owned instant messaging platform WhatsApp has launched a new feature to make it possible for users to search for businesses within its app for the first time, the company told Reuters on Wednesday. The feature is being tested in São Paulo, Brazil initially and allows WhatsApp users to find shops and services through a directory right within the app. This comes as Facebook’s latest move to bolster ecommerce on its services. “This could be … the primary way that people start a commerce process in WhatsApp,” Matt Idema, Facebook‘s vice president of business messaging, said in an interview this week.

WhatsApp, unlike Facebook and Instagram, does not run advertisements in its app. Idema said previously businesses were promoting their WhatsApp numbers on packaging or websites or using Facebook advertisements to bring users into chats on WhatsApp. The instant messaging service has increasingly courted business users, with a specialised app for small firms and an API, or type of software interface, for larger businesses to connect their systems, which generates revenue. With online retail continuing to boom during the COVID-19 pandemic, Facebook has pushed in-app shopping features across its apps. In June, Zuckerberg announced Facebook’s Shops feature would expand to WhatsApp in several countries. In recent years, WhatsApp also has also launched shopping tools like product catalogues and shopping carts.

WhatsApp said the new test would include thousands of businesses in categories like food, retail, and local services across certain São Paulo neighborhoods. Idema said India and Indonesia were good next candidates to expand the feature. Idema, however, did not rule out the possibility that WhatsApp could introduce in-app ads in the future.

“There’s definitely a route on ads, which is Facebook’s core business model, that over the long term I think in some form or another will be part of the business model for WhatsApp,” he said. WhatsApp says about one million advertisers currently use Facebook and Instagram’s ‘click to WhatsApp’ ads to send users to the messaging app.

(With inputs from Reuters)